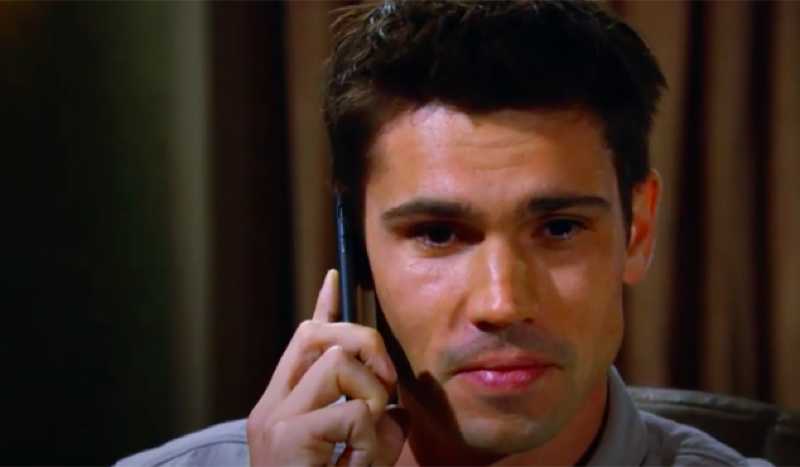 As viewers have been seeing, Sheila Carter (Kimberlin Brown) is losing control of her son. The hope to keep him indefinitely confined under her so-called nursing care is quickly waning.

Taylor Hayes (Krista Allen) and Ridge Forrester (Thorsten Kaye) are teased to soon learn Finn was not killed by Sheila. Readers of this comprehensive soap site also know that Finn and Steffy are projected to reunite in Europe, with B&B’s recent trip to Monte Carlo likely serving as the setting of that eagerly anticipated event.

Steffy has endured so much these past months. The euphoria of her wedding day turned sour when Finn walked through the Forrester mansion’s main entrance with Sheila.

Finn had no awareness of Sheila’s history with the Forrester family. A few face slaps from Steffy followed, and Sheila withheld a response in both instances. But hardcore fans and newer viewers assumed that Brown’s character would eventually make her daughter-in-law pay.

Taylor was advised of Steffy’s mental health treatment, with Allen and Kaye’s characters teased to fly to the facility where she is staying.

Sheila can not possibly escape justice again, or can she?

One of the hallmarks of this particular B&B villain involves her ability to avoid full accountability for multiple crimes committed across the decades. As many characters asked, how is it that Sheila was released from prison most recently?

Yet, there she was, hiding in the shadows in the Forrester mansion guest house as Finn walked in to call about a patient. He was fated to meet his birth mother at that location and then discount the passion with which Steffy warned him against her.

It is fitting that Finn has become the leading crusader against Sheila. His unique status could mean a return to prison, as she recently predicted. 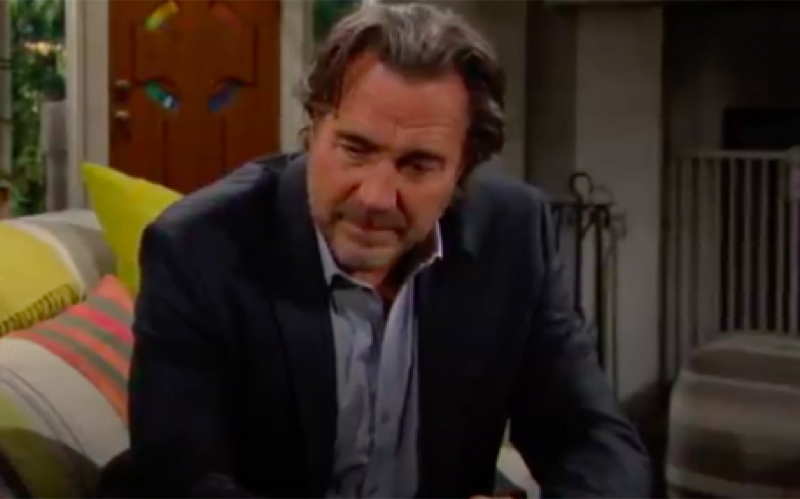 Never say never is a reasonable outlook on either side of the screen. One of B&B’s all-time couples has reunited for the umpteenth time, with Ridge and Brooke again affirming their destiny.

Taylor’s resignation about Ridge reconciling with Brooke is understandable. While he did string both ladies along, Taylor suspected, as Deacon Sharpe (Sean Kanan) learned, that the man she loves remained more in love with her rival than her.

However, one can not dismiss the intensity of emotion linked to Finn’s reveal to Steffy and their reunion. It is possible that impacts Ridge in some way though Taylor and the audience are likely not holding their breath.