The Bold And The Beautiful (B&B) Spoilers: Steffy’s Suffering Ends – Will Sheila Be Brought To Justice? 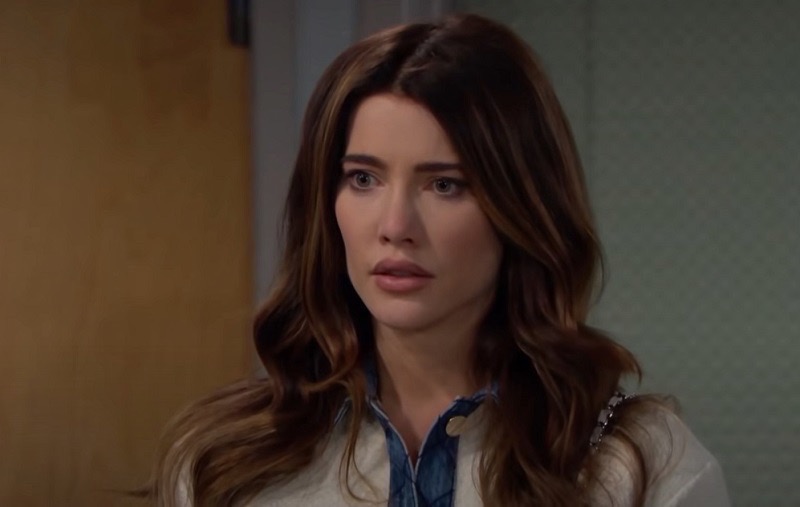 The Bold and the Beautiful (B&B) spoilers and updates tease that Steffy Forrester Finnegan (Jacqueline MacInnes Wood) will soon be transformed. The intensity of her grief will magically change to joy.

Next up on B&B is the long-awaited reunion of Finn and Steffy. But will Sheila be brought to justice for her crimes or escape as she has so often before?

Sheila asked why bad things keep happening to her. It was somewhat of a rhetorical question, with Finn repeatedly telling her a series of answers.

Brown’s character previously said that killing Finn was the lowest moment of her life. But Sheila must now wonder if forcing him to spend time with her and hearing what Finn thought of her proved to be worse than thinking she inadvertently killed him.

One of the greatest villains in all of daytime history became who she is because of memorable storylines, terrific colleagues, both in front of and behind the camera, and due to the magnificence of the wondrous Kimberlin Brown.

Finn has been to Hell and back. And he was initially thrilled to meet his birth mother.

The run that Finn has been on since Sheila stepped out of the shadows in the Forrester mansion guest house has been exhausting. Meeting his birth mother, learning on the same day that she had an infamous history with his wife, her family, and many others, along with learning Jack Finnegan (Ted King) was his real father would have been enough for this lifetime.

But happening upon Sheila pointing a gun at Steffy in the alley behind Il Giardino and being shot would, in most instances, be the end. Fans also know that Finn is joyful and that Li did not die. 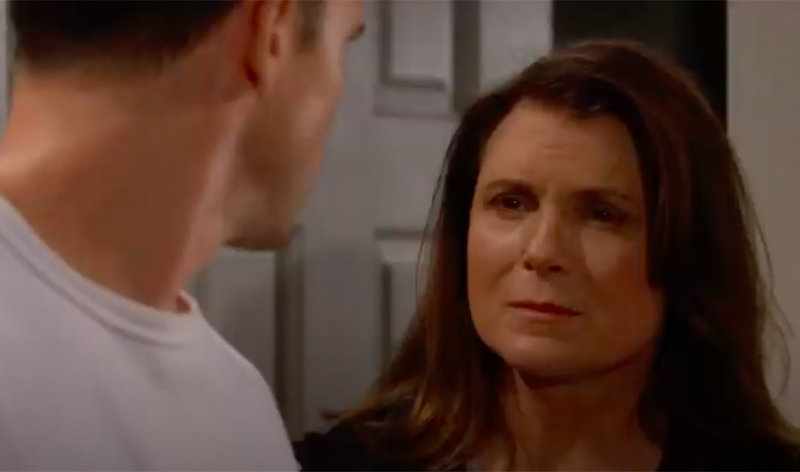 Finn has represented a new soul mate since she first saw him at the foot of her bed following her second major motorcycle accident. He became the needed replacement for Liam Spencer (Scott Clifton).

Steffy’s loss was unbearable, as her recent check-in to a mental health facility reinforced. But love endures, and the connection she felt with Finn is about to be restored on B&B, much to everyone’s delight, on both sides of the screen except, of course, Sheila’s.