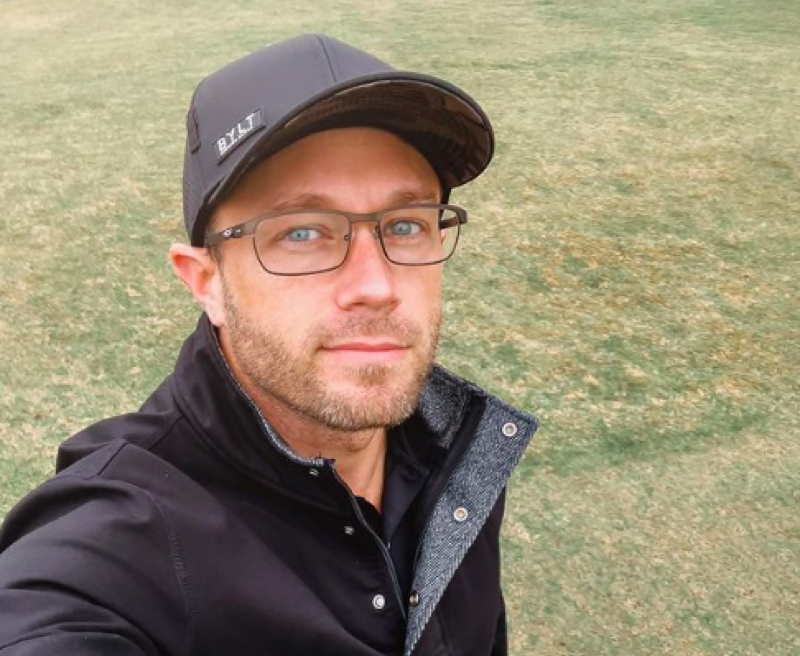 OutDaughtered star Adam Busby seems to spend more time looking after the quints and big sister Blayke than he used to. Actually, he always did a lot of things with the kids, but more so nowadays. That’s because Danielle is way busy running her new retail store for her Graeson Bee clothing line. But, during his additional dad duties, did Adam shade Danielle’s sister Ashley Mowbray, AKA Aunt Lili?

Ashley Mowbray and Crystal Mills, (Aunty Kiki) are twin sisters, and TLC fans often see them in the show. Often, the family all get together and enjoy summer break vacations. Additionally, on occasion, the kids will stay with them if Adam and Danielle Busby go away for a break. Of course, it seems like no big deal for the family, as the quints are cousins to their aunts’ combined four kids. Despite the happy family seen on television, some fans think that Adam shaded Ashley this weekend.

Most OutDaughtered fans know that Ashely owns the Heist Hair Bar in League City Texas. Often, Danielle takes the kids there for their haircuts. In fact, the two adult siblings worked out a way for TLC fans to identify the twins, Ava and Olivia. These days, the very similar-looking kids have haircuts that differ slightly. Notable, Ava wears her hair shorter than her identical sister. Well, fans loved it when Danielle shared the news last year. After all, they easily managed to identify Hazel with red hair, Riley with a cheeky smile, and Parker, with her tall figure and graceful poses.

On July 23, Adam took to his Instagram and shared a clip of himself chatting with Danielle. With her working more at Graeson Bee, she asked him if he’d take the kids for their haircuts. Bear in mind, that back-to-school time approaches. Anyway, off they went, and the kids looked really excited about their visit to a salon. However, fans seemed shocked that he didn’t seem to take them to Ashley’s salon. Did he shade her by going to a competitor?

One outDaughtered fan who noticed that he showed a photo of Great Clips seemed shocked. They asked, “What about Heist? I thought you all went there?!”

Meanwhile, another commenter asked, “Doesn’t their aunt cut their hair? This comment also arrived: “I thought Danielle’s sister cut their hair at the salon.”

More followed, and another fan said, “Adam I don’t understand your comment. You all have always gone to the heist.”

The OutDaughtered dad replied to a few people and noted that Ashley Mowbray owns a salon, but she isn’t actually a stylist. Meanwhile, others pointed out that Adam Bubsy was doing a promo for the Great Clips app. In fact, he clearly wrote, “head to Great Clips! #sponsored.” Once again, by not fully reading the caption, it seems that TLC fans were shocked for no reason. and there was no shading of Danielle’s sister going on.