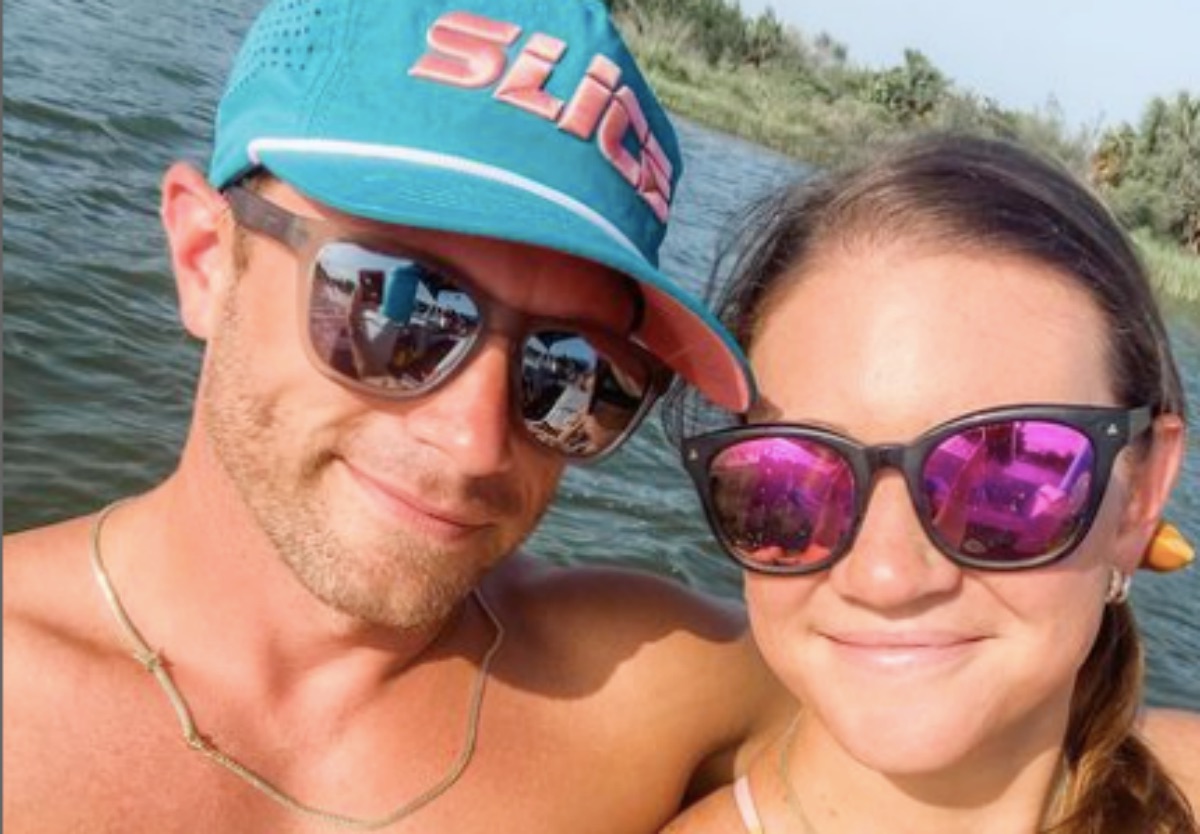 OutDaughtered stars Adam and Danielle Busby both came from Lake Charles in Louisiana. These days, they still have relatives who live there. Actually, the family seems to always try and catch up with Nana and Papa there. Sometimes, the quints and Blayke take turns to go there. So, why are the two TLC stars staying in a hotel this week?

In the past few years, Danielle started sharing that the quints sometimes get split up. That usually happens when they vacation in Lake Charles. Sometimes, after a vacation, they leave two kids behind. Alternatively, they make a special trip to deliver the kids to Nana and Papa. Apart from grandma and grandpa, the kids also have cousins who live there as well. Danielle said that the kids split up to enjoy one-on-one time with their grandparents. However, a recent post revealed that the whole family made the trip.

It sounds like the OutDaughtered family managed to fix up their house that was badly damaged by Hurricane Laura. Recall, that the kids and their parents held a big drive for donations, and even the quints helped to load the U-hauls. From other posts over the years, it seems like the family that lives in Lake Charles could easily find accommodation for Adam and Danielle. However, they opted to stay in a hotel this time. So, what’s going on, and why would they do that?

Danielle Busby took to her Instagram Stories on July 20 and shared about their journey. In the video, TLC fans could see that she only had two quints with her. While they tucked into snacks, she talked about enjoying a nice time with Nana and Papa. The mom of six explained that she had to stop at Graeson Bee along the way. Additionally, the rest of the family traveled in another car. So, they looked forward to spending time the next day with all of the family. However, she also revealed that she and Adam “go solo” that night.

During her video, the OutDaughtered mom said that there’s a special reason why they opted to stay at The Golden Nugget. For a start, she noted the cheaper mid-week prices. So clearly, they don’t plan to rock an expensive luxury experience. From the sound of it, the kids will all stay with their relatives. Then the next day, they would all gather together in one place and enjoy family time. So, it sounds like a lot of fun is in the offing. Finally, she dished on the reasons for the stay in the hotel.

OutDaughtered fans often see that Adam and Danielle Busby choose tropical destinations on their wedding anniversary. Well, the TLC star told her fans that this year, they “stay at the Golden Nugget” to celebrate their “16th anniversary.” Perhaps without an income from the TV show this year, and the outlay on Graeson Bee, they watch their money a little bit more carefully.