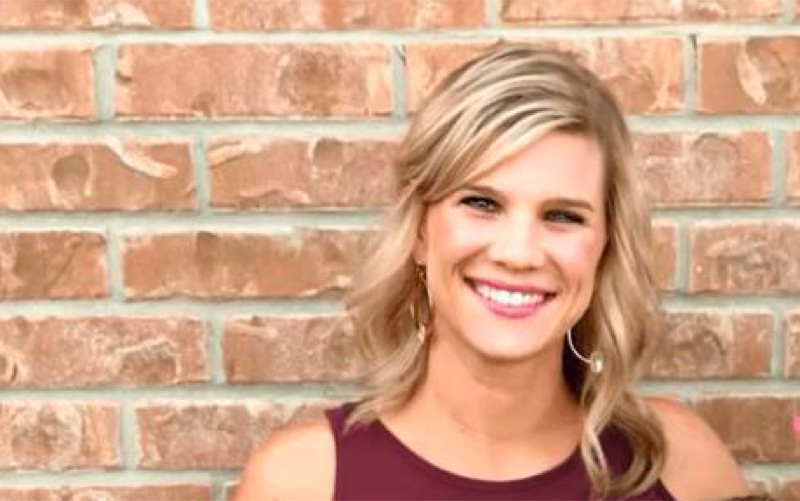 OutDaughtered fans know that Uncle Dale is one of the funniest characters on the TLC show. Apart from that, fans also know that of all the quints, little Hazel Busby is his favorite. That doesn’t mean he dislikes the other kids, but he formed a very strong bond with the redhead from a very young age. Is his wife, Aunt Kiki, Danielle’s sister, trying to make him jealous of Hazel?

OutDaughtered – Hazel Busby Has Boyfriend But She Loves Uncle Dale Too

This year, spoilers for the show emerged that revealed that Hazel has a serious puppy-love crush on a boy called Graham. Actually, she’s way more boy-crazy than her sisters, but she doesn’t care what they think. Despite being teased about it, she continues to hang out with him no matter what. At her age, it’s not likely to develop into a romance, and it’s very harmless, so fans think that she’s very cute. However, her very first love was always her Uncle Dale. Does that worry Aunt Kiki?

OutDaughtered fans know that Aunt Kiki and Uncle Dale sometimes banter between themselves on social media. Recently, fans saw that Aunt Kiki attend the school Christmas party for their son, Bronson. One photo revealed her bending forward to fit in against the backdrop. Well, the backdrop contained a picture of a snowman with a long nose. It looked altogether way too interested in Kiki’s behind. So, he joked, “that Snowman better watch out…” The couple seems to have a fun and relaxed relationship with each other. But, might she make him jealous sometimes?

Taking to her Instagram on December  18, Aunt Kiki shared a photo of herself with Hazel Busby. In it, Hazel, who wore a rainbow tee wrapped one arm around her aunt’s neck and smiled sweetly. Meanwhile, Kiki beamed at the camera. Then in her caption, she wrote, “I got some loving from Hazel Basil today. How you like that Uncle Doofus. 🤪😘 #arentwecute #bestaunt.” Well if you don’t know, “Uncle Doofus” is Hazel Busby’s nickname for her uncle. 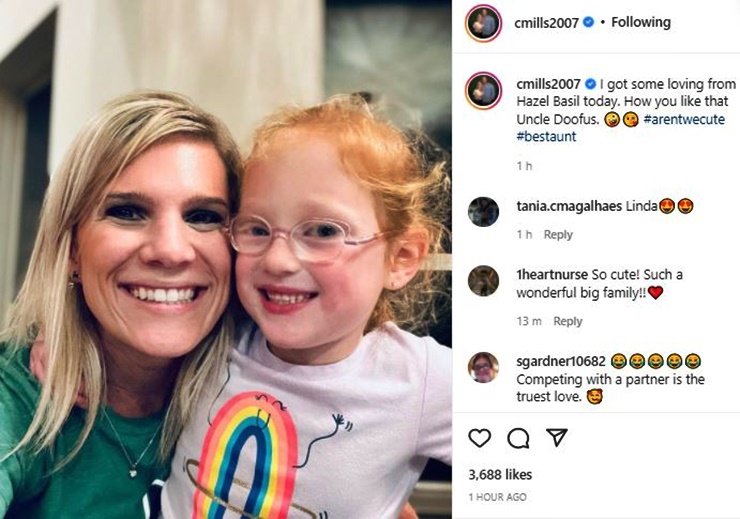 OutDaughtered fans commented on the post and one of them wrote, “😂😂😂😂😂 Competing with a partner is the truest love. 🥰” Then another comment came in that read: “@cmills2007 all is fair in love & war.. 🥰🙏😬watch out Uncle Doofus…Sweet little Ms. Hazel Basil 🥰🙏☃️❄️🎄.”Meanwhile, others talked about the extended family and how very “sweet” they seem. But did Uncle Dale take the bait? After all, fans and Aunt Kiki tagged him.

Uncle Dale Is Obviously Not Jealous At All

The OutDaughtered uncle didn’t respond to the post, even after several hours. Actually, that’s unusual. So, he either isn’t jealous at all that Aunt Kiki got some love from his favorite quint, or he simply hasn’t seen it yet. Probably, Kiki waits anxiously now, hoping to get some sort of comment back.