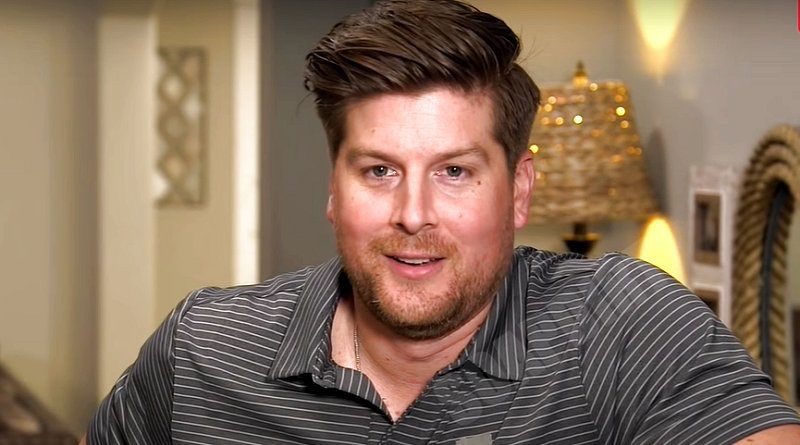 OutDaughtered fans know that Uncle Dale gets up to mischief and they adore his sense of humor. Actually, he seldom gets angry or aggressive. So, why is he threatening an inquisitive snowman this Christmas? Aunt Kiki shared a post and fans noticed the snowman seemed overly interested in her. So, it looks like the dad of Bronson and McKenzie stepped in to protect his wife. Mind you, if he just joked around, there is a possibility that he set the snowman up in the first place.

OutDaughtered Cousins Bronson And McKenzie And The Christmas Spirit

The Busby quints and their big sister Blayke spend a lot of time in the company of their cousins, Bronson and McKenzie. In fact. there’s only a year separating McKenzie and Blayke, so they often play basketball or volley together. Meanwhile, Bronson seems very sweet towards his younger cousins, the quints. Of course, if you are a fan of the TLC show, you know that Hazel loves her Uncle Dale to bits. Then, Aunt Kiki is always around to help out with the kids. Of course, if you marry Dale Mills, you need a big sense of humor as well. So, maybe she encouraged the inquisitive snowman at Bronson’s Christmas party.

OutDaughtered fans see that the Busby family embraces the Christmas spirit early this year. In fact, Danielle told fans they went for their Christmas greeting photos early this year because of the time constraints. Most likely, they bring plenty of fun and seasonal adventures to Adam’s It’s A Buzz World YouTube channel. Naturally, fans hope that they film all of the Christmas fun for a new season. These days, Bronson, Aunt Kiki, Uncle Dale, and MacKenzie seem to feature a lot in the show, and fans love to see them.

As it’s Christmas, Bronson attended his Christmas party. It looked like it might have happened at his school. Anyway, Aunt Kiki went along as well. Making some memories, she posed alongside her son in front of a backdrop. Bronson positioned himself so his head lined up with a top hat. Meanwhile, his mom also posed to line up with some headgear. But, as it was too low for her, she bend over in a semi crouch. That’s when the snowman made his move. In fact, he looked way too overly inquisitive about Aunt Kiki’s behind. So, Uncle dale threatened him, saying in the comments, “that Snowman better watch out…”

The OutDaughtered uncle said that about the snowman after a fan commented, “Cute picture, check out the snowman ⛄️ behind you 🤣🤣.” Well, that fan wasn’t the only one who felt that the snowman did it for them. Another follower wrote, “That snowman is way too inquisitive lol.”

Did you notice the snowman in the photo shared by the OutDaughtered aunt? Do you think Aunt Kiki deliberately posed like that? Or, do you agree that if Uncle Dale took the photo, that is exactly the sort of pose he would look for? Did the snowman make you chuckle? Sound off in the comments below.