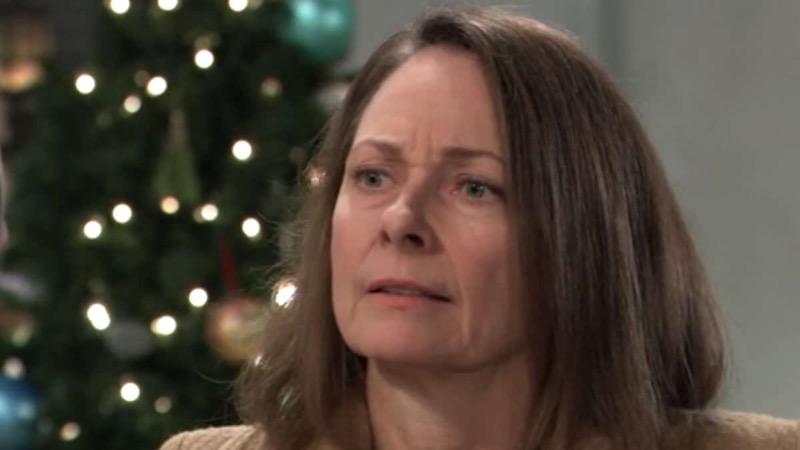 General Hospital viewers will recall that Gladys is still out of the loop for the most part concerning Baby Liam. She knows that because of Sasha’s placental abruption, an emergency cesarean section had to be done and that Liam is in the neonatal intensive care unit (NICU). But she doesn’t know that Liam has no brain activity although she knew there were some issues.

She had stayed away from Sasha and Brando to give them some space, although she had seen Liam in his incubator through the window. General Hospital viewers will recall that as Carly Corinthos (Laura Wright) spent some time with Gladys that Gladys had gotten all into the “Grandma thing” as she told Carly all her plans with her grandson, once he was healthy and released from General Hospital. As far as Gladys knows, Liam will spend some time in the NICU and come home like any other baby!

General Hospital viewers will realize that Gladys doesn’t know that Sasha’s placental abruption and Liam’s problems have nothing to do with being locked in a storeroom and Sasha going into “early labor”. Sasha was actually pretty close to her due date, but when Gladys finds out that Liam has no brain activity and a decision to terminate life support has to be made, she’ll be crazy with grief and be looking to strike out! 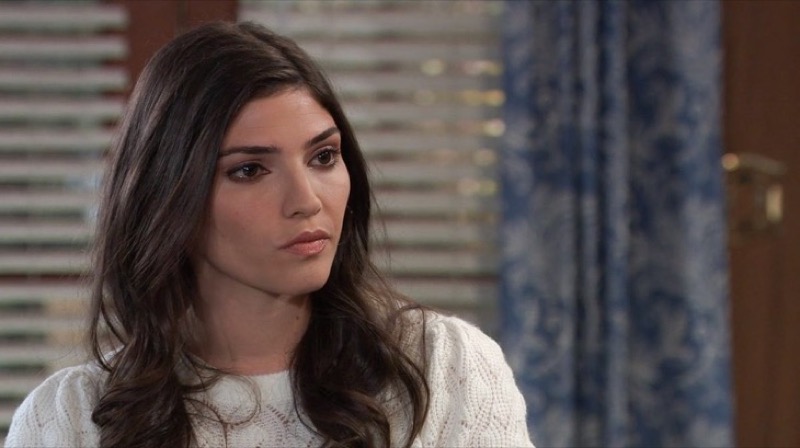 General Hospital viewers will recall that Gladys warned Brook Lynn when she confronted her after Brando Corbin (Johnny Wactor) got them out of the storeroom and to General Hospital, that anything that happened because of them being locked in would be on Brook Lynn – who had no idea what Gladys could have been talking about! Brook Lynn was just looking for Leo Falconeri (Easton Rocket Sweda) who had gotten away from her, and it was Esme Prince (Avery Kristen Pohl) who’d locked the door, thinking she was trapping Trina Robinson (Sydney Mikayla) – but apparently Brook Lynn had kicked the doorstop back in place when she closed the door, not thinking – so there is that!

General Hospital viewers can only imagine Grandma Gladys’ pain, rage, and disappointment when she finds out Liam Mike is brain dead! Liam Mike – or “Mike” as Gladys planned to call him, not caring for the name “Liam” was going to be her do-over – her chance to make right what she’d done wrong with Brando when he was growing up!

Now, as far as she’s concerned, Brook Lynn took away Gladys’ chance to absolve herself for her parenting mistakes when Brando was little! Even if Drs. Sofia Navarro, (Christina Ferraro) Britt Westbourne (Kelly Thiebaud) and Dr. Marla Fleming, (Marita de Lara) two obstetricians and a pediatric neurologist tried to tell Gladys that Sasha’s water breaking while in a locked room had nothing to do with causing the placental abruption or baby Liam Mike Corbin’s issues, General Hospital viewers know she won’t believe them! Gladys will only want revenge, and she’ll go after Brook Lynn to get it!