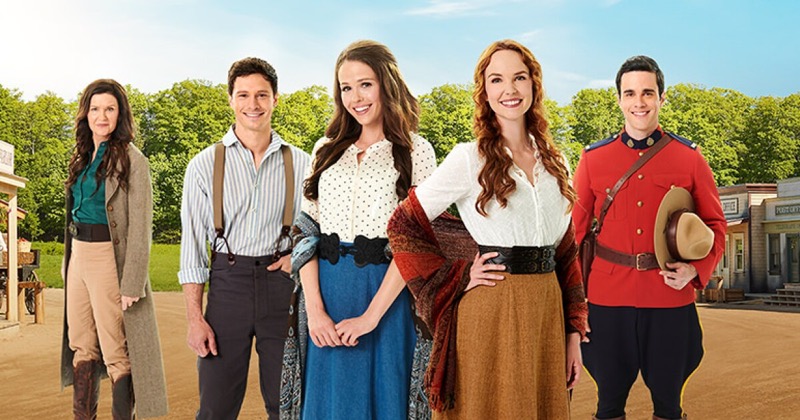 When Hope Calls spoilers and updates tease that it’ll be airing a surprise one-hour original special titled When Hope Calls: Hearties Christmas Present. It is set to air on Sunday, December 12

The Christmas special is set to air on GAC Family following the premiere of A Christmas Star, where Daniel Lissing, a former When Calls The Heart, stars in.

The GAC family announced the exciting news about the holiday special. It will feature the stars who are part of the second season of the spinoff series. They will answer various questions and discuss the upcoming second season.

The special was filmed on the set of When Calls The Heart’s spinoff, When Hope Calls, which is GAC Family’s treat. It will follow the premiere of another holiday film on GAC Family, A Christmas Star.

Daniel Lissing will appear on both holiday specials but he works with Sara Cunning of The Vampire Diaries on A Christmas Star. Fans may recall that Lissing’s character, Jack Thornton, was killed off during the season 5 finale. Fans who missed him will finally get another glimpse of the character in the upcoming Christmas special.

After the original special, When Calls Hope will have a two-hour premiere on December 18. Aside from Lissing, who’ll reprise his role as Jack Thornton, fans may also see Lori Loughlin on the season premiere episode. It’s been revealed that he will only look special if you keep them. 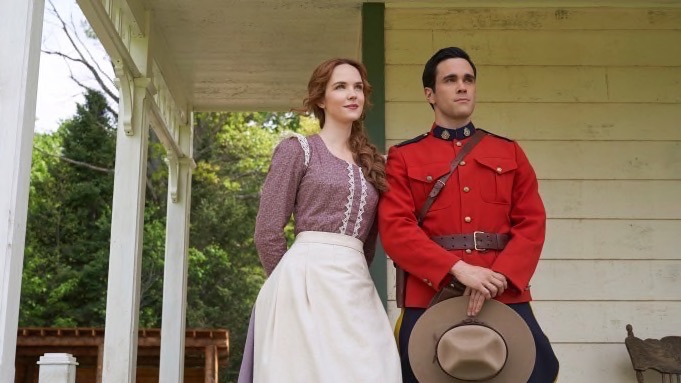 Carter Ryan, who’s also an alum of When Calls Hope will also appear in one of the show’s Christmas specials. He takes on the role of Cody, Abigail’s adoptive son.

Fans may recall that his character was written off from the show following the college admissions scandal, which involved Lori Loughlin. The actor shared a tweet that displays an image of himself and other kids wearing their costumes. He captioned his tweet, Boys of Brookfield).

Cody and Abigail Stanton (Lori Loughlin) will share some sweet moments together. They will have a serious talk in front of the town’s Christmas tree. Abigail will tell her son, Cody, that nothing has made her happier than being his mom.