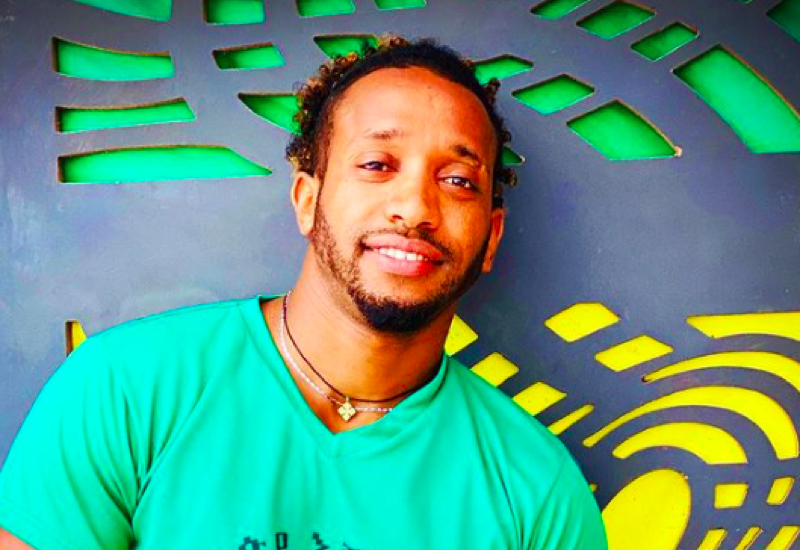 90 Day Fiancé: The Other Way brought back Biniyam Shibre and Ariela and he really feared that he would never see his son, Aviel, a.k.a Avi, again. Recall, Ariela took their son back to the USA for surgery involving his hernia. Previously, Biniyam lost access to a child in a very similar way. However, she promised him that love is forever, and he finally made it Stateside. Now, he enjoys the company of his son. On Avi’s birthday, he went on Instagram and dumped loads of cute photos.

Ahead of Season 3 of the TLC show, spoilers emerged that revealed some trouble-hit paradise. Both of them enjoyed parenting their son, Avi in Ethiopia and Kenya. However, a lot of stress went their way. As predicted, fans saw some very emotional scenes there. Apart from Avie needing surgery, Ariela’s ex reappeared in her life and that made Binyiyam angry and even more stressed. Naturally, when she talked about taking Avi back to the States for surgery, Binyam feared she would never return to his side.

90 Day Fiancé showed that Biniyam Shibre and Ariela Weinberg chatted about their future together. It all involved their future and where they planned on making their home. Recall, at one stage, she accused him of cheating on her. So, she said unless he permanently moved to Kenya she would stay home in the USA. Well, the couple decided to try and make a go of things again and settled on trying to get him Stateside.  Well, it worked, and now he stays there. So, he joyfully shared photos of Avi on his birthday.

Biniyam Shibre took to his Instagram on December 17 and shared a slideshow of Avi. Most of them showed the kid in his classic favorite pose, held up by his feet. Certainly, it seems that the Ethiopian children are super-athletic and adventurous. In his caption, Bini wrote, “Happy birthday Avi! I’m so happy you came into this world. You changed my life. I have a happy life now. Without you I’m nothing. I’m so proud to be your father.” Many TLC fans agreed that some of them were super-cute pictures. 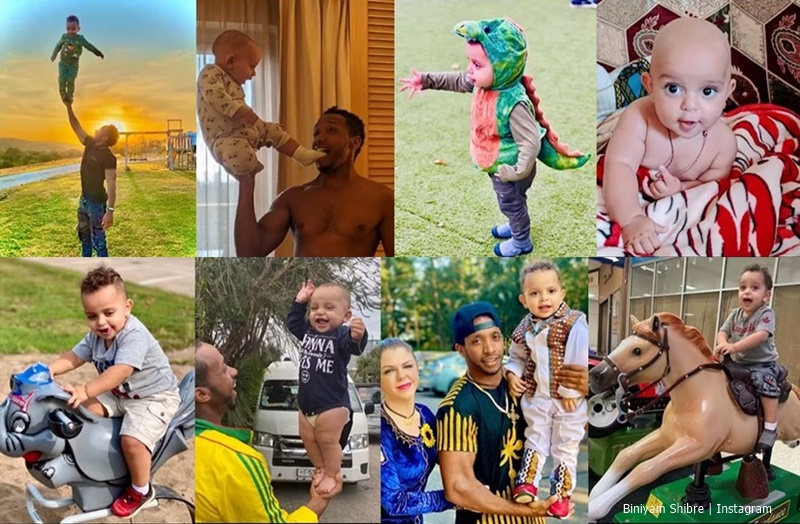 90 Day Fiancé fans grow increasingly fond of little Avi and his parents. Additionally, they liked it that in the finale, Biniyam told Ariela’s ex, Leandro, to back off of his wife. Possibly, that’s why so many folks sent him gifts when they heard that he was cleared to live in the USA. Many people enjoy seeing nice things happen right now. After all, there’s just way too much bad news in the various media outlets in 2021.

90 Day Fiancé fans took to the comments section of Biniyam Shibre’s post. One of them wrote, “Happy Birthday Avi! Have fun today and keep on dancing and smiling like your daddy!❤️😂” Then another one said, “Happy birthday Avi ❤️ @arieladanielle @biniyam_shibre you both have such energetic and cute baby❤️.” They sure do, judging by all the other comments that arrived. Plenty of people said that Avi becomes their “favorite” baby in the franchise.