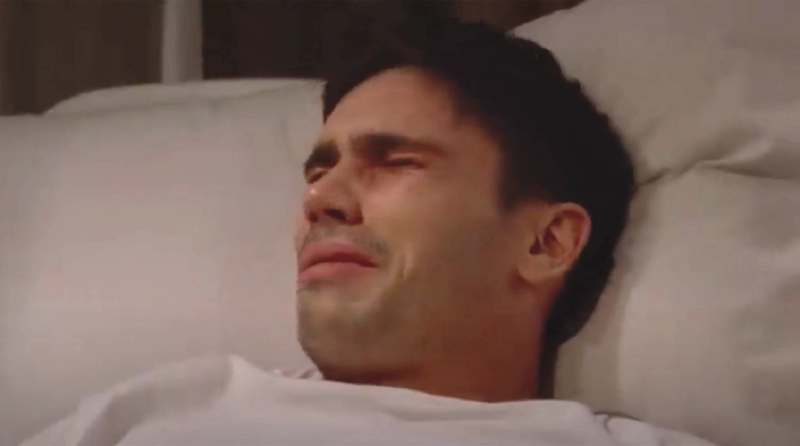 The Bold and the Beautiful (B&B) spoilers and updates tease that John Finn Finnegan (Tanner Novlan) believes that Sheila Carter (Kimberlin Brown) killed the woman he recognizes as his only mother, Li Finnegan (Naomi Matsuda). He also remains uncertain of Steffy Forrester Finnegan’s (Jacqueline MacInnes Wood) whereabouts because Sheila is preventing him from calling her.

Sheila’s plan of so-called nursing Finn back to health has failed miserably. Novlan’s character has had enough and will no longer tolerate being held captive by his demented birth mother.

The Bold And The Beautiful Spoilers – Telling Sheila Carter Off

Finn let Sheila have it in no uncertain terms. The outrage viewers were privy to through Finn’s audible thoughts was forcefully shouted to Sheila.

She was shaken by Finn’s intensity and his message. He told her that she was not his mother and that she was crazy.

Finn said that he would never believe another word that came out of her mouth. Sheila shot back, with the intended wink at her criminal actions behind Il Giardino, telling Finn that he should not talk to his mother that way.

Sheila’s repeated claims of loving him and not being responsible for what she calls accidents served to increase Finn’s rage.

The Bold And The Beautiful Updates – Who Helps John Finn Finnegan Escape?

Has one option been removed from the soapy chess board? Thankfully, Li is alive. But she is being cared for by Bill Spencer (Don Diamont) and may not be able to tell him about Finn’s plight anytime soon.

Jack Finnegan (Ted King) was seen recently. He wants to make contact with Li, who sent him packing after Sheila’s reveal as Finn’s birth mother. But there is a chance he can rescue Finn if he knows where Li was living or determines what that location is.

Mike Guthrie (Ken Hanes) could have a change of mind and tell Deputy Chief Bradley Baker (Dan Martin) where Sheila is, and that Finn is alive. If not, then it is likely that the Deputy Chief has a tail on Mike, who will lead the authorities to them. 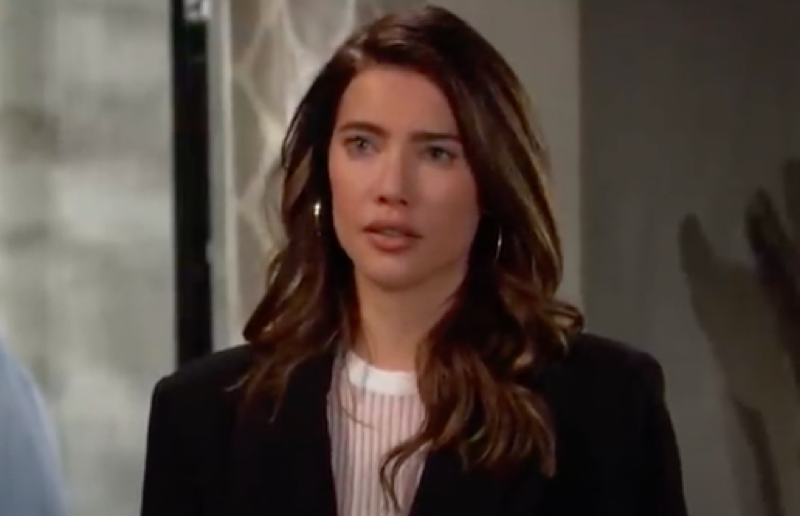 Steffy is naturally grieving her husband’s loss. She sought mental health treatment in Europe after feeling overwhelmed while on her recovery trip with the children and their nanny.

But Steffy’s healing process will be supercharged when she learns Finn was not killed by Sheila. Readers of this site are aware of the anticipated reunion of this couple in Monte Carlo.

Soap plotting is purposeful. So, the steps to this memorable reconciliation are falling in place and are likely leading to a summer of miraculously restored love on B&B.