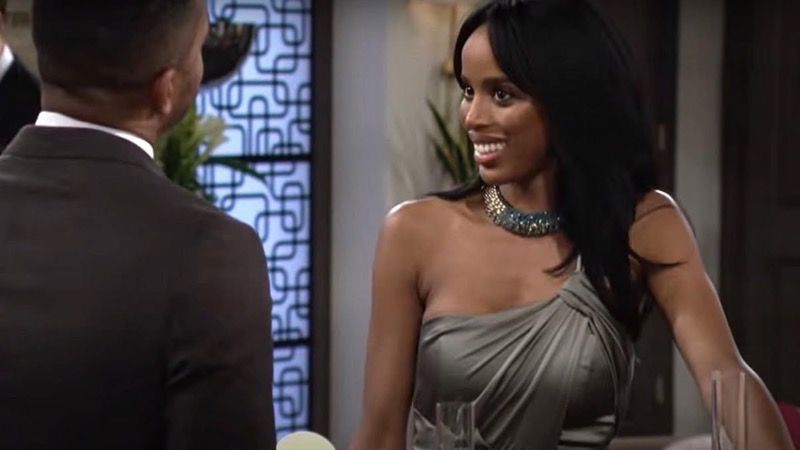 The Young and the Restless (Y&R) spoilers and updates tease that Nate Hastings (Sean Dominic) believes Imani Benedict (Leigh-Ann Rose) likes him. But he still seems oblivious to the fact that she wants him.

Elena Dawson (Brytni Sarpy) is in love with Nate. She recognized Imani’s highly aggressive nature months ago and responded in various ways.

However, Elena has yet to lay down the law with Imani. Sarpy’s character may need to do that and also make a very direct statement to Nate.

The Young And The Restless Spoilers – Imani Benedict Gets What She Wants?

Imani believed she was an only child until Amanda Sinclair (Mishael Morgan) showed up. That event forced Naya Benedict (Ptosha Storey) to admit that she had twins while in college and gave them up for adoption at the insistence of her father, Sutton Ames (Jack Landron).

Imani’s maternal grandfather ran the family before Amanda, and the late Hilary Hamilton’s (Morgan) existence was known. Sutton’s eventual legal problems happened because Amanda refused to bend to him, as her mother and younger sister did.

Even though Imani and Amanda are on good terms now, some of the only child personas persist through the present day. That outlook is why Imani believes that Nate will be hers.

The Young And The Restless Updates – Nate Hastings’ Mixed Feelings

Nate believed that Elena was his destiny while she was committed to his cousin, Devon Hamilton (Bryton James). Dominic’s character was right as Elena broke from Devon. Whether she has a more meaningful connection with Nate is debatable.

All has worked out nicely between the revised pairings, with Nate and Elena and Devon and Amanda getting along. Tension still exists, mostly under the surface, between Devon and Nate.

So, Nate’s family dealings remain tenuous. As to his feelings for Elena, they seem genuine. But will he make a mistake with Imani? 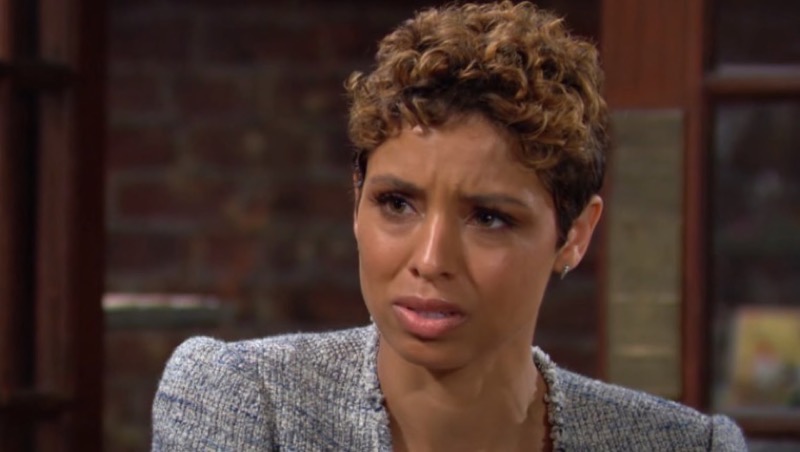 Elena Dawson Can Not Avoid The Fight

Elena feels secure in her relationship. Nate has not given her a reason to believe that he will stray.

But it is clear at this point in the plot that Elena will have to enforce relationship rules and potentially ask Nate about his future intentions. Imani shows no signs of stopping her efforts to win Nate over. With that, drama rises this summer on Y&R.