The Young And the Restless (Y&R) Spoilers: Elena And Imani Engage In A Tug Of War Over Nate 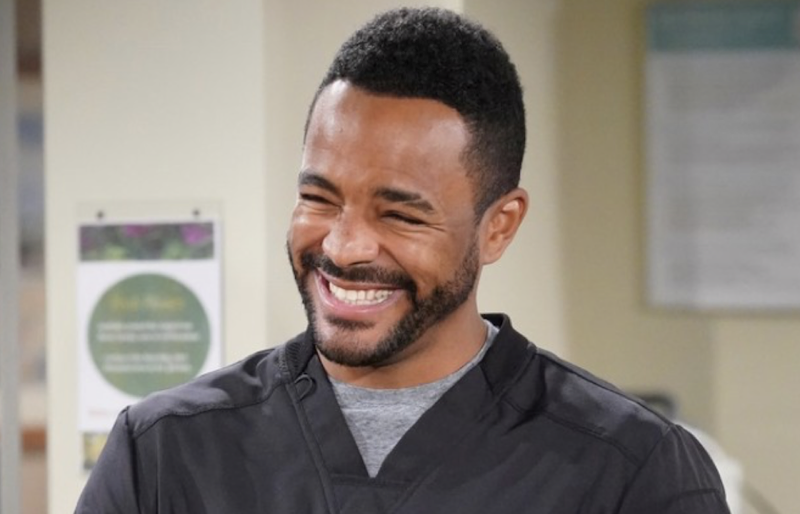 The Young and the Restless (Y&R) spoilers and updates tease Dr. Nate Hastings (Sean Dominic) has made a significant change in his life. Nate has taken a position at the newly formed Chancellor-Winters. Nate got the support he needed for his career change from his girlfriend Dr. Elena Dawson (Brytini Sarpy). Nate has been crossing paths with Imani Benedict (Leigh-Ann Rose) while he has been settling into his new position. Nate may find that he is going to be caught between Elena and Imani.

The Young And The Restless Spoilers – Imani Benedict Sets Her Sights On Dr. Nate Hastings

Imani has been interested in having a relationship with Nate. Imani has been trying to find a way to get closer to Nate. Imani and her sister Amanda Sinclair (Mishael Morgan) were together at Society dealing with the medical issues that their mother Naya Benedict (Ptosha Storey) has been facing. Nate noticed that Imani and Amanda were upset and wanted to help them. Amanda got more information about Naya’s health and shared it with Nate. Nate was able to assure Imani and Amanda that Naya would be alright. Imani was grateful that Nate wanted to help her and Amanda. Imani encountered Nate at Crimson Lights after he had a stressful meeting with Lily Winters (Christel Khalil) and Devon Hamilton (Bryton James). Nate was upset that the meeting had not gone the way he had planned. Imani was able to console Nate which made her happy. Imani hopes that she and Nate will be able to spend more time together because of their work.

The Young And The Restless Updates – Dr. Elena Dawson Wants To Hold Onto Her Relationship With Dr. Nate Hastings

Elena has wanted to support Nate with his new career. Elena knows that Nate wanted to change careers because he could not perform surgery. Nate had been hurt and could not continue to be a surgeon. Elena has been excited that Nate has found a place at Chancellor-Winters. Elena has been concerned about Nate spending time with Imani. Elena encountered Nate with Imani and Amanda at Society. Elena was concerned about Nate being around Imani but showed her support to Imani and Amanda because she knew they had been worried about Naya. Elena was able to hide the fact that she was upset that Imani wanted to know about her romantic past. Elena knows that Imani wants to find a way to take Nate away from her. Elena is determined to keep Imani from getting close to Nate. 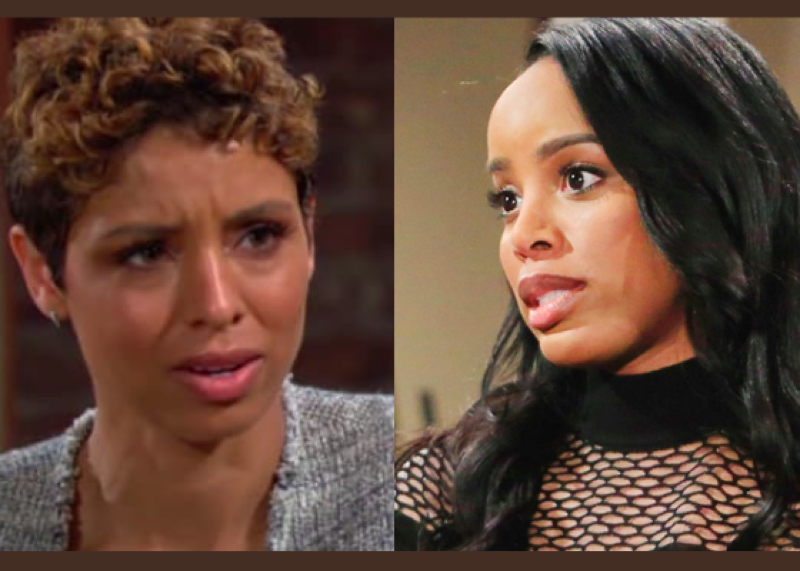 Nate and Imani are attempting to find their place at Chancellor-Winters. Nate may turn to Imani for help with work issues. Will Nate find that he turns to Imani for more than a working relationship in the future? Nate may have to make a choice between Elena and Imani. Will Nate stay with Elena or take a chance at love with Imani? Be sure to catch up on everything happening with Y&R right now. Come back here often for The Young and the Restless spoilers, news, and updates.

Days Of Our Lives (DOOL) Spoilers: Kristen And Jake Plot To Get Li Shin Our Of DiMera Enterprises