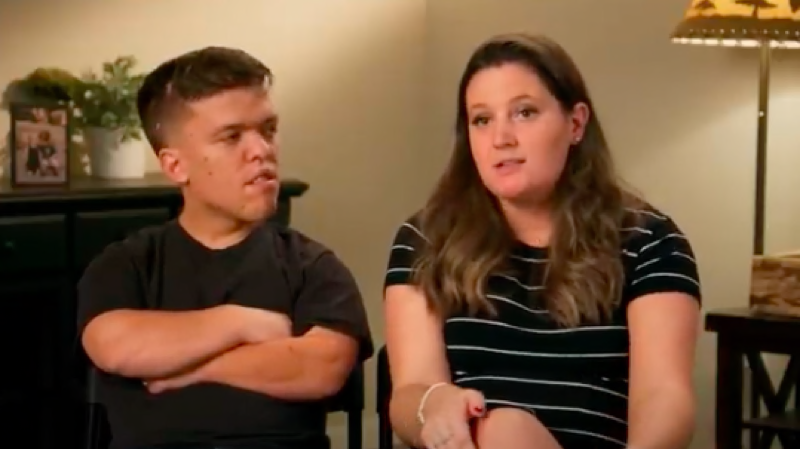 Little People, Big World spoilers reveal that Tori Roloff has had a rough couple of days. On Monday, she was the victim of having her car broken into. She was at an appointment at her local salon in Vancouver, Washington when this happened. When she went out to the car, she realized that her window had been smashed and now she is sharing her feelings about it with her fans.

When Tori shared pictures of the break-in with her fans, they were shocked to see it. She captioned her photos, “Why do people suck so bad? Everyone is safe. Someone really wanted an empty wallet. I’m so glad I was alone and my kids weren’t with me.” Tori talked to her fans about how she never leaves things in her car for a reason. She didn’t realize that she had left her wallet in the car and she thinks that is what made her an easy target.

She told her fans that she did end up finding her wallet, but the diaper bag in her car was stolen and that was a pretty big shock to her because she wasn’t sure who would want that. She went on to say, “Thank you to everyone who has reached out and wished I was ok. I was not in my car, I was getting my hair done. I was nowhere near my car, thank goodness. But I just felt so violated and just icky; it was just the worst feeling coming out to my car like that.” 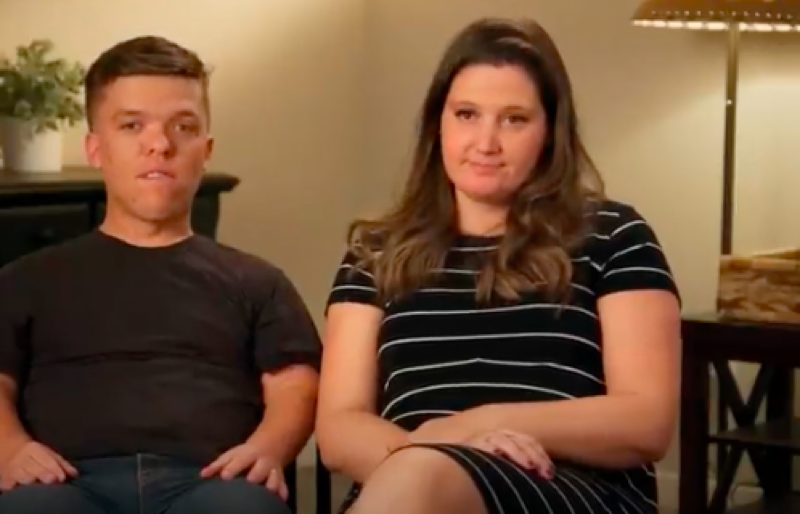 Little People Big World Updates – The Horrors of A Break In

Tori feels devastated and violated by the break-in. It ended up costing her $400 to have the glass replaced, but she is just happy that no one got hurt. She did tell her fans where she was and that they all need to be careful when they are parking in public spots and to be aware of what they leave out in their cars. She doesn’t want this to happen to anyone else.

We are glad that Tori is doing alright and we hope that she can get through this horrible trauma too.