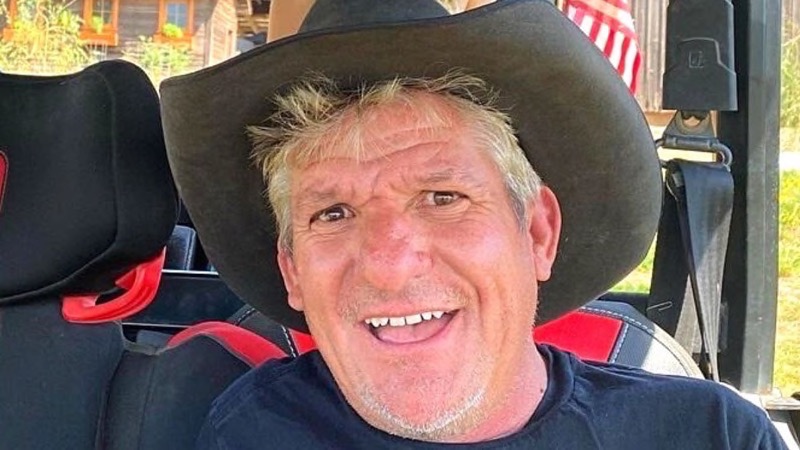 Little People, Big World spoilers reveal that Matt Roloff is ready to share more news about the farm. Ever since he put part of it up for sale, his fans were shocked to see that it didn’t go to one of his children. With the pumpkin season underway, there have been a lot of questions about if it has sold yet.

Matt has been keeping his fans updated with the selling of the farm on his social media accounts. Matt and Jacob Roloff have been working hard to get the farm ready for pumpkin season and they are expected to be busier than ever this year. In the past seasons at the farm, the entire Roloff family has worked hard to get the farm ready for tourists. They worked diligently to decorate and build it to make it a perfect fall treat. This year may look a little different, but Matt knows it will still be a great season.

In a post last week, he is seen driving through one of the fields on the farm and he tells his fans, “Yes, we’re having a pumpkin patch. That’s what we’re setting up right now. That’s why we’re working our butts off day and night. We’ve been doing this, I think, for about 20 years now. In fact, we should probably be celebrating our 20th year.” 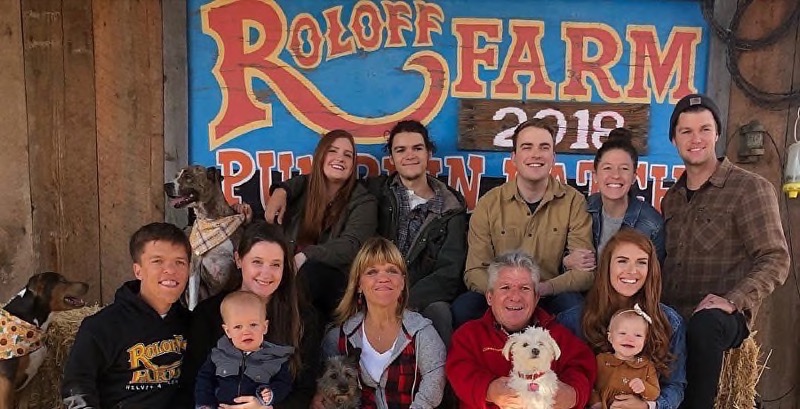 There have been a lot of rumors about Matt selling the farm and of course, many of his fans just had to ask him about it. When one fan asked, “How different is it going to be from every other pumpkin season with the property divided?” That was when he mentioned that it had not sold yet, but it seemed as if there were some things “in the works.”

If the farm doesn’t sell, does this mean that Matt will think about taking it off the market? Will he change his mind and sell it to one of his sons? We will have to keep an eye on him to find out what happens next.