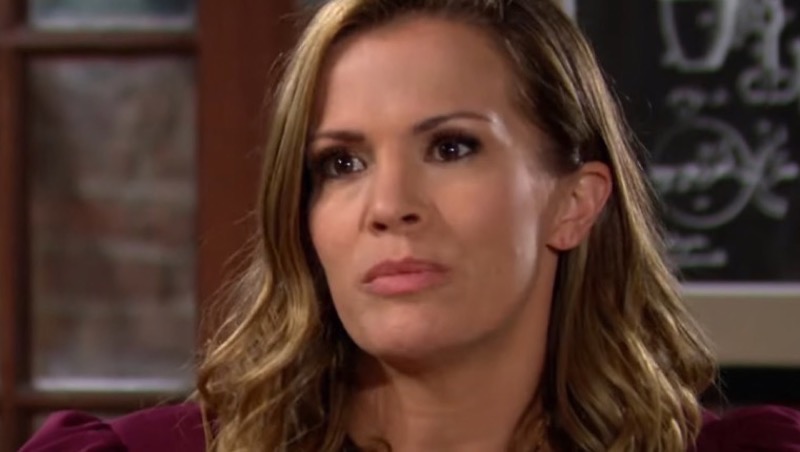 The Young and the Restless (Y&R) spoilers document that Johnny Abbott (Paxton Mishkind) is Chelsea Lawson’s (Melissa Claire Egan) biological child, and she wants him to know that soon. Victoria Newman (Amelia Heinle) had to believe this day would come, likely wanting to defer it indefinitely if possible.

Of course, Victoria is the generous soul in this storyline. It was selfless of Chelsea to give up her child for adoption. But devoted viewers know that she did so because having Johnny with Billy Abbott (then played by Billy Miller) was part of a scheme where Victor Newman (Eric Braeden) paid her to trap the man Victoria was in love with at that point in the plot.

The Young And The Restless Spoilers – Why Tell Johnny Abbott Now?

Chelsea has been feeling restless. Y&R devotees know that use of the word restless in dialogue is intentional, as it is part of the show’s famous moniker and generally highlights when a character is in the process of entering a new dramatic phase.

Egan’s character is uneasy because of all that has happened to her in the last year-plus. It arguably began when she caught Adam Newman (Mark Grossman), who was plotting to physically topple Newman Enterprises after luring his family members to the Chief Executive Officer’s suite.

Her recovery has been arduous, with various loved ones noticing that she is not back to square one. In Chelsea’s mind, bonding with Johnny will help her to move forward. 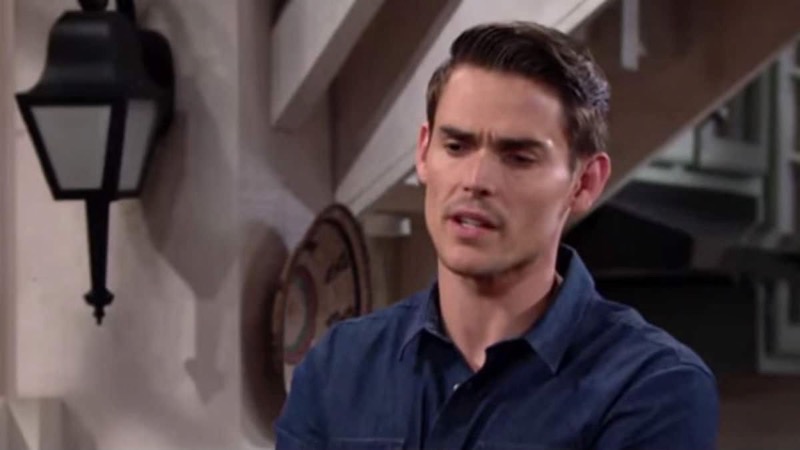 Victoria has raised Johnny as her son since shortly after he was born. It would naturally come as a shock to this SORAS’d character, with the recent recast to Mishkind apparently putting him in Connor Newman’s (Judah Mackey) age range.

Part of Chelsea’s pitch to Billy (as now played by Jason Thompson) and Victoria is that Connor and Johnny should know they are brothers and not cousins. Chelsea’s thought process is not outlandish but must be handled carefully so that both children are prepared.

Being a Newman, Victoria wants to control the particulars in this scenario. Enter her younger brother Adam stage left.

Adam will be involved since Connor will be impacted. Chelsea knows this and likely calculated that Adam will back her because doing so is right for Connor and takes Victoria down a peg.

If all goes as Chelsea hoped, Adam will play a meaningful role in the process. That could raise the potential for these characters to begin a reconciliation process.