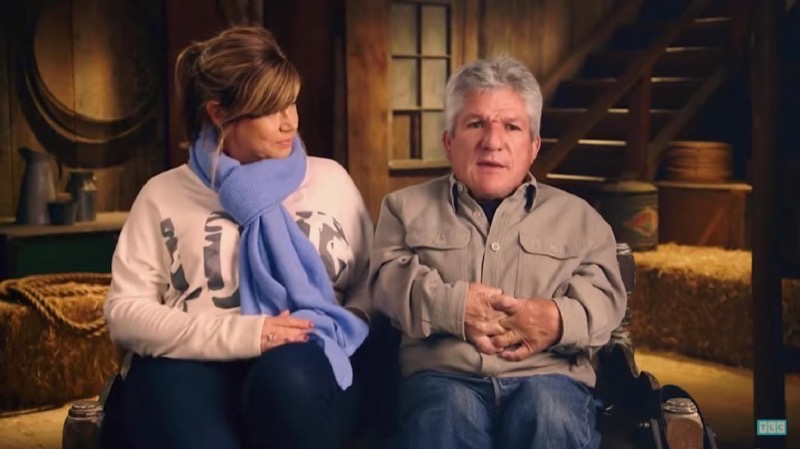 Little People, Big World spoilers, news, and updates tease that Matt Roloff and Caryn Chandler managed to take a break. Now, they’re not taking a break from each other but from the 2022 Pumpkin Season setup.

Little People, Big World is one of TLC’s popular and successful reality TV series. It has been around for 16 years, and it’s still going strong. A lot of things have changed since the show started, and one of the major ones was Amy and Matt’s divorce after being married for 27 years. Now, Amy is happily married to her new husband, Chris Marek, while Matt is now with Caryn Chandler, who used to work as a farm manager at Roloff Farms.

In a recent Instagram post, Matt revealed that he’s taking a break, not from Caryn, but with her. The couple took a break from their busy schedule as they prepared the farm for this year’s pumpkin season to attend the wedding of a friend.

Viewers can breathe a sigh of relief knowing that they’re still together and their relationship is growing stronger. They’ve been together for five years, and viewers are wondering when they will tie the knot. They’re hoping that Matt will propose to Caryn soon, but there’s no news about that so far. 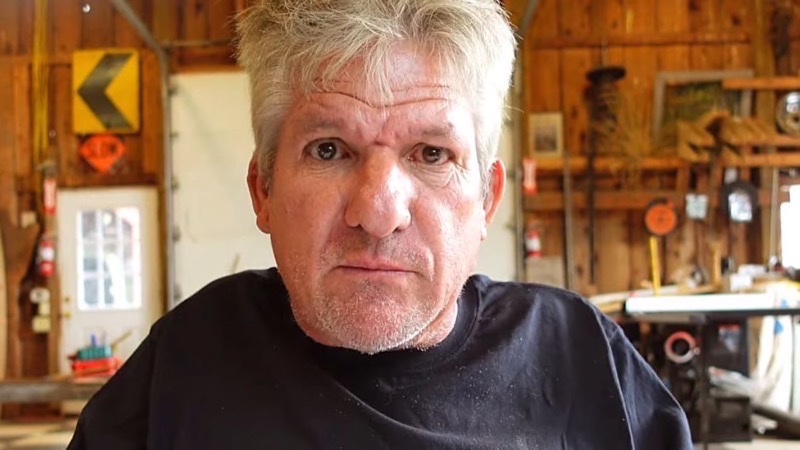 In a recent Instagram photo, Matt posted an old video featuring Zack’s son, Jackson. It was an old video, and it seemed like he was just 3 years old when the clip was taken. Fans think that he misses his grandson. The Roloff patriarch continues to share old photos and videos of the farm.

One fan commented, “Awww, you’re missing the times with Jackson when he was little … memories for a loving grandpa.”

For now, Matt is keeping himself busy for the upcoming pumpkin season, with Jacob Roloff helping him out. An insider revealed that Jacob is tasked with property maintenance, which includes taking out the trash and cleaning the bathrooms.

“He was working hard the entire time and was always on to the next task,” the insider added.

What about Zack? There’s no news as to whether Zack or Jeremy will attend this year’s pumpkin season. Fans will just have to wait and see if they’ll manage to fix their relationship after the farm feud.