Will The Little Couple Cast Appear In A New Reality TV Show? 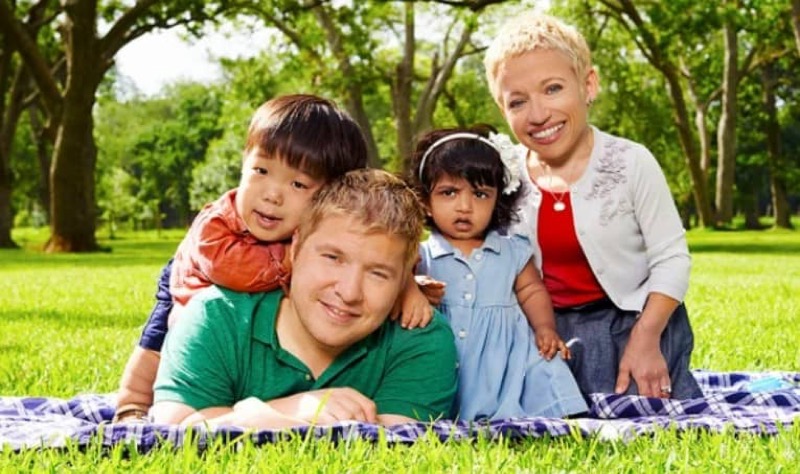 The Little Couple fans constantly ask Jen Arnold when a new season comes on TLC. On social media, she never replies to those questions. However, some news arrived that might hint at the family taking part in a different reality TV show. If that happens, then fans might flock to watch it as Jen, Bill, Zoey, and Will remain extremely popular.

Although rumors and speculation arrived that hints came about filming, so far, they never came to anything. It looks like filming stopped after December 2019, which is the last time TLC fans saw them on the network. Of course, with the outbreak of the coronavirus, TLC fans assumed that they stayed home to avoid infection. However, as time went by, they saw the family getting out a bit more. Still, no new season announcement arrived. Since then, the family relocated to Boston, a far cry from sunny Florida. And still, no hints of filming come from the TV stars.

The Little Couple’s mom, Dr. Jen Arnold still shares a lot about her life. Notably, plenty of photos and clips arrive that involve the children, Zoey, and Will. Actually, it seems incredible that Will already turned 12 years old. Meanwhile, Zoey celebrated her 10th birthday by going with her mom for a spa treatment. So, it all seems a bit shocking for TLC fans who recall the kids as tiny tots. Will they return to the network? The answer seems to be that it’s unlikely.

Just over a week ago, InTouch Weekly reported that Jen spoke quite extensively about filming for TLC again. If you’re a big fan, it’s not good news. She told the outlet, “I’m guessing it’s probably not [coming back].” Actually, she explained that their contract with the network expired “at the beginning of the pandemic.” Nevertheless, they have kept in touch with the production team and some discussion took place about “starting again.” However, nobody should hold their breath for any news in a hurry.

The Little Couple star spoke about what’s best for the kids. Additionally, she mentioned, “I think for us in general, it’s always been, it depends [on] that moment.” While they remain friendly with the crew, she also feels that they will get on without the family in their lives. But then, Jen and Bill and the kids get along fine without the show. So, while they hold no ill-feeling towards TLC, they don’t hanker for a return. Does that rule out a different reality TV show?

The Little Couple star seems to have left TLC without rancor, but that doesn’t mean they won’t consider another show elsewhere. Jen Arnold said, “I think we’re exploring other things. Like maybe there’s an opportunity to do other things in media that are different than The Little Couple.”

The Bold And The Beautiful (B&B) Spoilers: Carter And Quinn Remember Their Affair

Days Of Our Lives (DOOL) Spoilers: Sarah And Xander Make Up