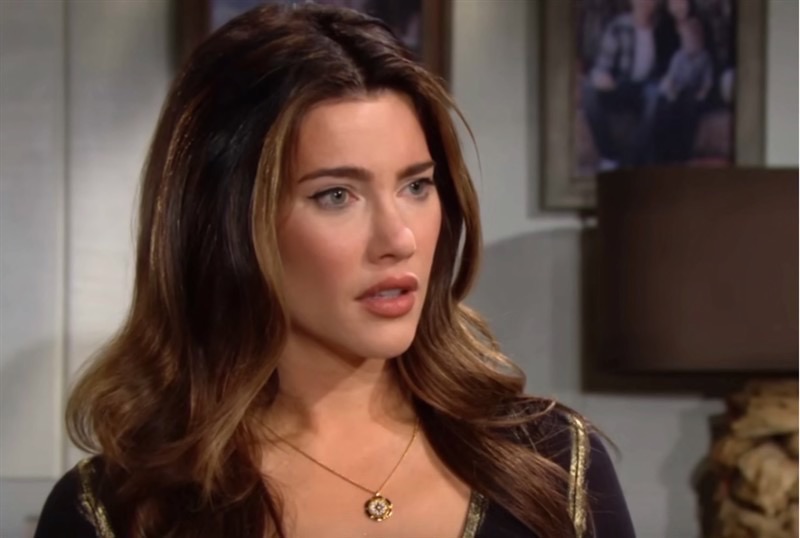 The Bold and the Beautiful (B&B) spoilers reveal Steffy absolutely losing it on Li now that the shock of Finn being alive is starting to wear off.

After months of mourning and sadness over the idea that John ‘Finn’ Finnegan (Tanner Novlan) was dead, as well as recovery from her own serious gunshot wound at the hands of Sheila Carter (Kimberlin Brown), Steffy Forrester (Jacqueline MacInnes Wood) finally has her husband back and her family is together again.

The shock she felt when she first saw Finn standing in front of her alive outside that church in Monte Carlo is still there, but now that she is settling into life again and getting used to the idea that she can finally have the family she dreamed of, she has a mother-in-law to deal with.

Yes, Li Finnegan (Naomi Matsuda) is responsible for saving Finn’s life when other doctors had given up on him. She nursed him back to health and made sure he could return to his family, but why was it so important for Li to keep Finn’s alive status a secret from his wife?

When Steffy finally sees Li again, all she wants to know is why. Why did Li do it? Why couldn’t Steffy know her husband was alive? Why did she have to mourn him and cry so many tears? Why did her children have to believe they would never see their stepdad and dad again? None of it was right and none of it was fair and Steffy is sick of other people playing God with her life. 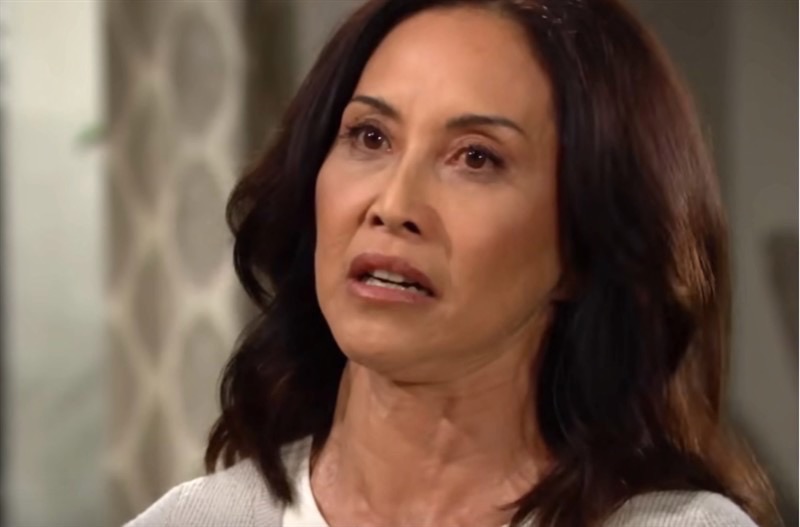 Actress Naomi Matsuda does have some answers to explain her character’s motives. “She had no room to think about Steffy and her feelings…It was all about saving her son,” Matsuda said in the August 16, 2022, issue of Soap Opera Digest. “But Li really does partially blame Steffy and the Forresters for her son being shot.”

Matsuda concedes that perhaps Li should have said something, but hopes Steffy and Li can move on. “I do think Steffy will soften and understand why Li did what she did. Actually, I think Finn understands that and in a way, so does Steffy.”

So, can they all live happily ever after? Stay tuned to The Bold and the Beautiful weekdays to find out.