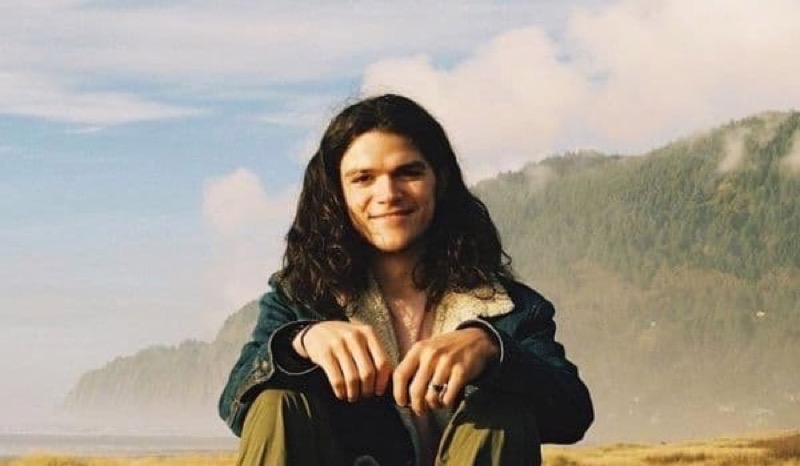 Little People, Big World spoilers reveal that Jacob Roloff is now growing weed for a living! Fans haven’t seen him on the show in years because he wanted to have a life outside of television. He hasn’t been involved in any of the family drama with the selling of the farm and it looks as if all he wants to do is focus on making money and taking care of his own family. He and his wife, Isabel Roloff, welcomed a child back in December and now they are just working to stay afloat.

Jacob was quick to share with his fans that he doesn’t make as much money as an online search has pointed out. He mentioned that when he was on the show, he made about $6 an hour! He thinks it is really funny that an online search of his net worth calls him ‘rich’. When he looked at his own net worth online, he pointed out that he’s worth $700,000! He said, “Apparently, I have $700,000 somewhere!”

According to his social media accounts, he is still helping his father out at the Roloff farm in Hillsboro, Oregon. While they are getting ready for pumpkin season, apparently they are very busy. This seems to be when he makes the most money from working long hours with his father. 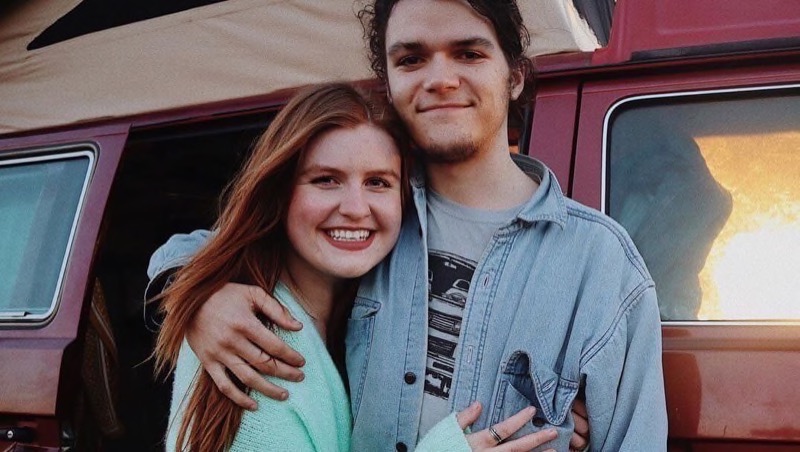 Jacob recently posted some marijuana plants on his Instagram account. He shared some plants and the greenhouse setup. Many of his followers asked about the type of weed he was growing and he was able to give them the proper names of his plants. He then shared his tips on keeping the soil happy so that his plants can be happy and grow quickly.

From the looks of it, Jacob is doing really well at growing marijuana and he continues to share his techniques and the way he fertilizes them. He is hoping to share with his fans that are also growing so that they can all be successful.