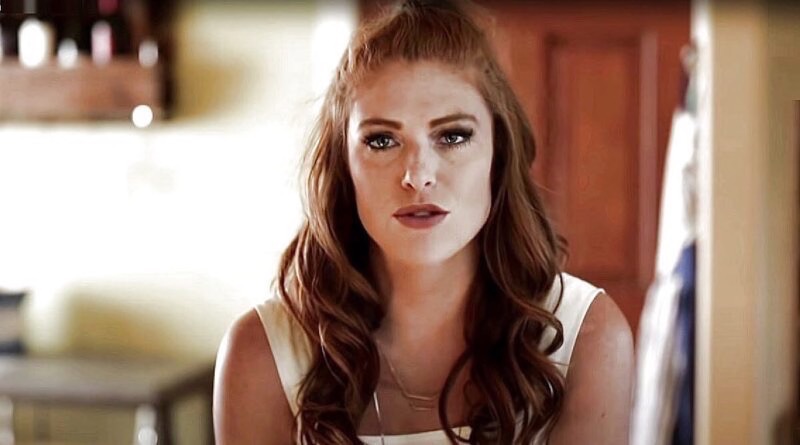 Little People, Big World spoilers reveal that some fans have started to slam Audrey Roloff for her parenting skills. She shared a picture of her son, Bode on her Instagram Story and her fans went crazy. What were they so upset about?

Audrey shared a picture of her with her son Bode and in the picture, she was pulling down his shorts. She then showed her fans his underwear and he had soiled his fire truck undies. The reason that she shared this was that she wanted to tell her fans that this is always what happens when they are running out the door to get the day started.

Her fans thought this was pretty “gross” to see and they were very confused why she would share this with her fans. This was pretty shocking to see since no one really asked for it, right? 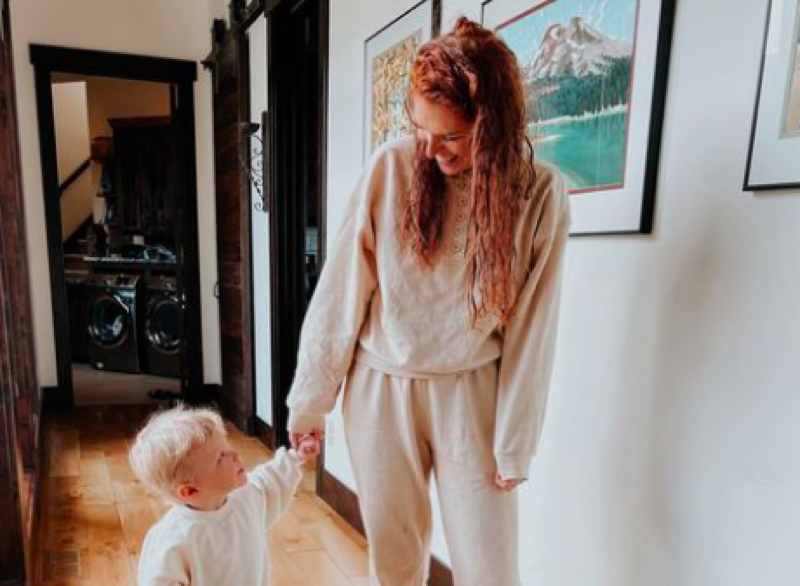 Fans reposted her Story on Reddit and they started to chat about why she would share this and what they thought in general about her parenting style. There were a few fans that pointed out that as a parent, they could completely understand where she was coming from. They mentioned that this always happens to them too and they felt that it was perfectly fine for her to share an experience in motherhood.

Other fans thought that the post was “sickening” and they added, “This is gross. Just from the description why would any parent take a picture like that.” Another pointed out that putting your child on social media like this is embarrassing. They also pointed out that she was trying to be ‘relatable’, but something like this is just too gross to share. Some fans also pointed out that her house is a wreck and that was making them crazy just from seeing it in the background. No matter what, she is parenting the best way that she knows how.