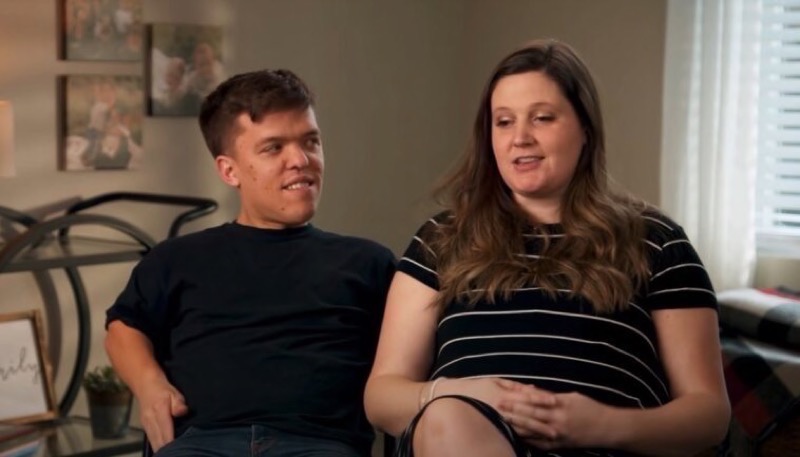 Little People, Big World spoilers reveal that fans have started to judge the fact that Zach and Tori Roloff’s new house is very dirty. Fans pointed it out all over social media after they saw their new home in the season finale of the show.

In this season of the show, we discovered that Zach and Tori moved to a new home in Washington. They bought the home for over $1 million and fans were shocked to see how dirty their house is. The season finale just aired and fans were quick to start talking about the new house and judging it for the way it looked.

Tori and Zach have gotten a lot of backlash for the way they parent their children and now for the way they take care of their new home. In one of the scenes in their new home, fans were shocked to see the bottom of Zach’s socks. They are brown with dirt and fans were quick to start commenting on how they did not clean their home properly and this was worrisome for the children. 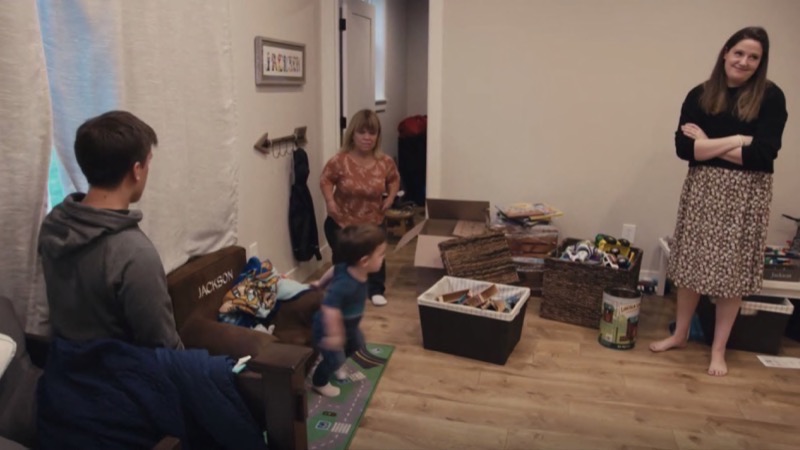 Fans were quick to start in on these two and they really couldn’t hold it in about how they felt about the dirty floors in the house. One of them wrote, “So I guess we know how clean Zach’s floors are by looking at the bottom of his socks.” Another wrote, “Ughhh… I was waiting for somebody to post on this. I couldn’t believe my eyes and then I realized it was Zach. It’s also fitting he’s in his favorite position, sprawled out on the floor. Dude is just gross and lazy.”

Tori and Zach have really gotten a lot of backlashes when it comes to their lives and the way that they parent their children. We will continue to keep an eye on them on their social media accounts.