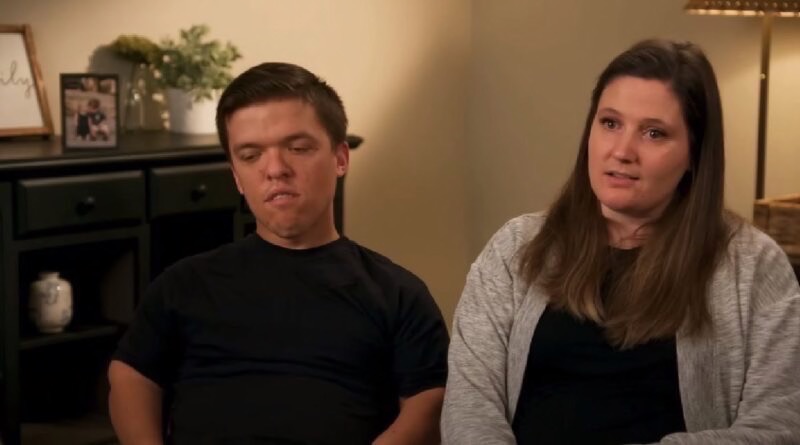 Little People, Big World spoilers reveal that Tori Roloff has yet again gotten backlash for her parenting skills. While the Roloffs were on vacation on the west coast, it looks as if Jackson Roloff got stung by a bee and on his lip! Tori shared a lot of family photos from their vacation and in one of the pictures, we can see Jackson’s swollen lip.

When Tori posted Jackson’s picture, she captioned it, “Be sting #36284739. Poor Jackson. Handled this one like a champ and the lip is already back to normal.” Many of Tori’s fans replied to the pictures and told her that they were thinking of Jackson and they were glad that he made it through this one. There were even some of her fans who thought he was sticking out his tongue at her and that is why his lip looked so big. The picture of his lip was pretty adorable too!

In all of the family vacation pictures, there were plenty of the kids smiling and having fun. The family took time to relax on the beach and really soak in the sun. The kids were all smiles while they were playing in the sand and it seems as if the family really needed this break in life. With all of the positive and happy replies to the pictures, there were also some posts that were pretty negative and they questioned how the family could even afford to go on vacation with their new mortgage payments. 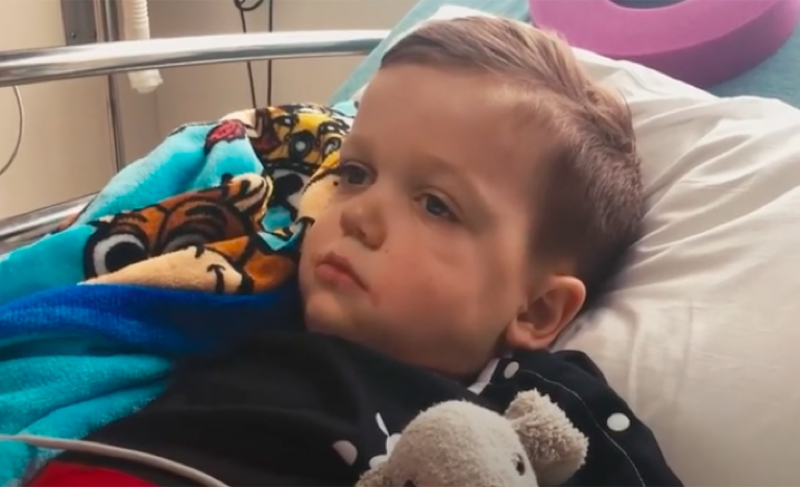 Tori is pretty used to getting backlash on social media. Her fans think that they know her so well, but they really don’t live her life the way that she does. It first came to our attention that Tori has over 50 active beehives behind her home and she has been open about that. This made fans concerned for her children because they could be allergic to bees and that could be deadly.

She has told her fans that Jackson has been stung multiple times, but she is trying to do her part and save the bees. Fans see this as terrible parenting, but it does seem that Tori just blows it off for the most part.