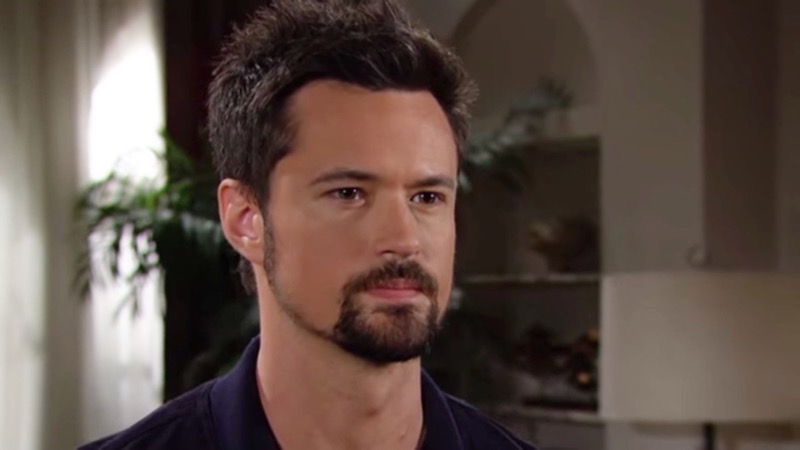 The Bold And The Beautiful spoilers indicate that Thomas Forrester (Matthew Atkinson) could be about to sue for full custody of Douglas Forrester (Henry Joseph Samiri) during the week of August 8 – 12. Why does Thomas suddenly want to uproot Douglas from his home?

The Bold and The Beautiful spoilers reveal that Thomas wanted Hope Logan (Annika Noelle) to adopt his son. Hope has had primary custody of Thomas for months and he has been happy there. However, Hope has also exposed Thomas to Deacon Sharpe (Sean Kanan).

Deacon has befriended Sheila Carter (Kimberlin Brown) and is about to help her once again. However, this time, Thomas is not going to stand by and not do anything. After all, Deacon is exposing his son to a criminal who could end up kidnapping him or worse. Is Thomas afraid that Sheila could kidnap his son? Does Thomas simply not trust Deacon much like his father?

The Bold And The Beautiful Updates – Could Hope Spencer Lose Her Son?

Thomas has allowed Douglas to live with his mother and Liam Spencer (Scott Clifton) for months. Douglas has grown to love Liam and considers him a father figure. However, Deacon could be facing an arrest and putting the family in an uproar. Deacon should never have befriended Sheila in the first place. After everything Sheila has done to the Forresters, she needs to be behind bars. 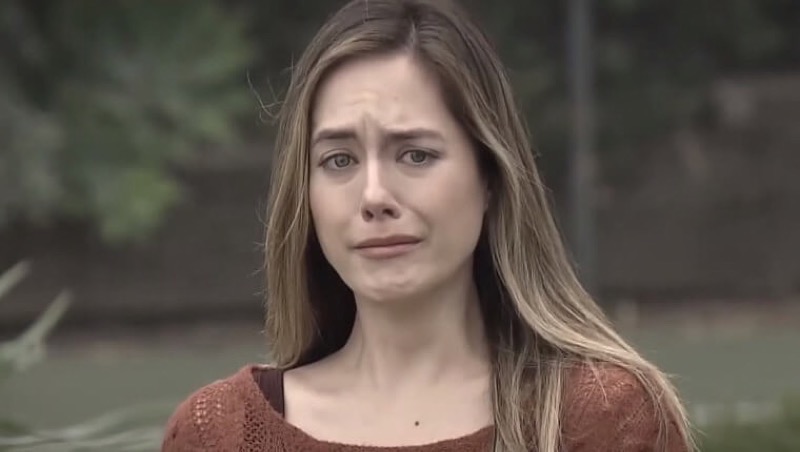 Hope Spencer May Be Forced To Choose

Thomas may decide that it’s time for Hope to choose between Deacon and her son. If Deacon is going to harbor the likes of Sheila, Hope could be forced to cut contact with her father. Liam may understand Thomas’s demands as well. After all, Liam never really liked Deacon at all.

Will Hope cut ties with her father after he hides Sheila and reportedly joins forces with her? Hope believed that Deacon had changed but helping Sheila in any way screams the opposite. Will Deacon lose his family of Sheila? Will Hope give Deacon an ultimatum and demand he has no contact with his family at all?

Deacon needs to learn that actions have consequences and that he cannot put his family in jeopardy. Will Deacon learn this hard lesson before it’s too late?