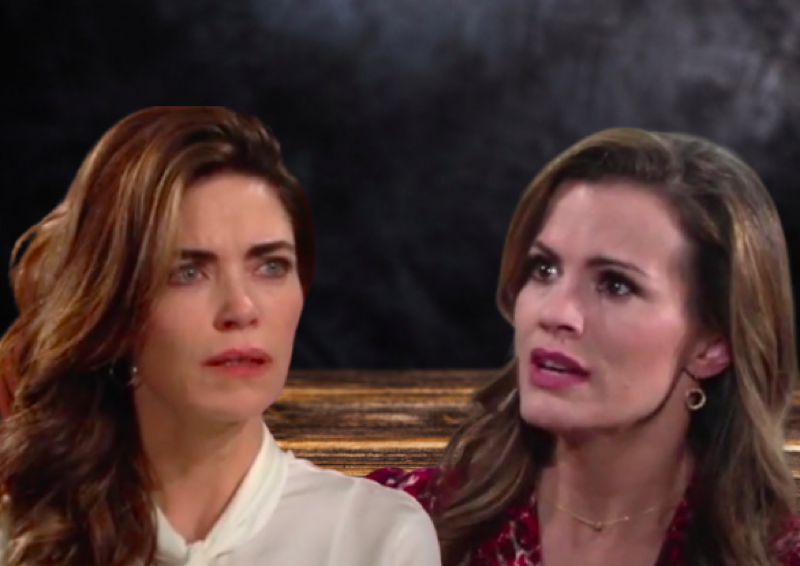 The Young and The Restless (Y&R) spoilers and updates tease that Chelsea Lawson (Melissa Claire Egan) and Victoria Newman (Amelia Heinle) will clash. This week’s Soap Opera Digest reveals that they will clash over the fact that Johnny Abbott (most recently Ryan and Holden Hare) is really Chelsea’s son and he should know.

First, Chelsea had a conversation with Billy Abbott (Jason Thompson) about telling Johnny that he and her son with Adam Newman (Mark Grossman) and Connor Newman (most recently Judah Mackey) are half-brothers. She felt both boys need to know, but since Johnny is the older of the two perhaps he should be informed first. Chelsea really didn’t want to put Billy in the middle, but she did feel that she should discuss it with him first out of respect.

Chelsea assures Billy that she will be the one to bring up the subject with Victoria, who adopted Johnny when Chelsea wasn’t able to. The two boys are not only half-brothers but also cousins legally, with the adoption by Victoria when Johnny was very small.

Chelsea takes into consideration that Victoria has had a lot of family issues in her own life, considering the ugly divorce and subsequent suspicious death of Ashland Locke (Robert Newman). Chelsea knows from experience having been married to Adam Newman (Mark Grossman) in the past that the Newman family is always in one type of turmoil or another. Therefore, it would never be the right time to bring up the subject with Victoria, but she wants Connor to know he has another biological brother in town. Christian Newman (Alex Wilson), Adam’s son with the late Sage Warner Newman (Kelly Sullivan) is the other one and Connor knows about him. So, Chelsea goes to Newman Enterprises to talk to Victoria about telling Connor and Johnny the truth about their mutual birth mother – herself.

The Young And The Restless Spoilers – Victoria Newman Resistant

When Chelsea arrives and informs Victoria of her request, not only is Victoria blindsided, she’s definitely resistant. It is terrible timing but Chelsea informs Victoria she is absolutely a good mom to Johnny, but she wants both Johnny and Connor to know they’re half-brothers. Chelsea just doesn’t want them to find out some other way than from their family and interpret it as having been lied to.

Victoria claims she never intended for Johnny to never know, but the time had never been right to tell him. And now the timing is even worse since he and Katie Newman (Sienna Mercuri) just found out their stepfather died. 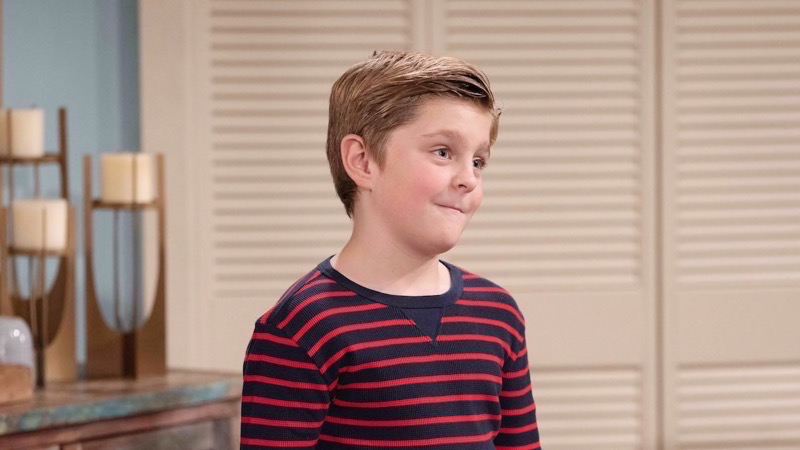 Since Victoria is overwhelmed and not at all receptive to her request, Chelsea compromises and agrees to table the discussion for now. However, Chelsea also doesn’t think it would be healthy to keep the secret for too much longer and lets Victoria know her feelings.

She doesn’t want the boys to find out another way and fear they are part of a bad secret, especially since there are many actual bad secrets among the family. However, Chelsea portrayer Melissa Claire Egan does note in the Soap Opera Digest article that Chelsea has a hard time remaining patient.