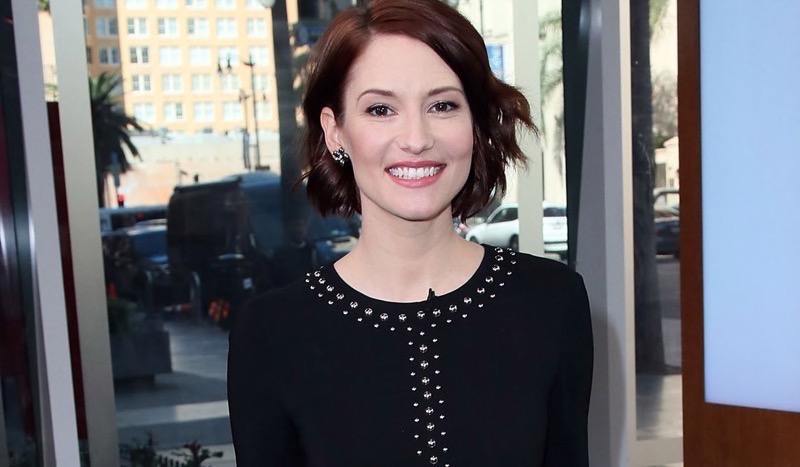 Kat is the estranged daughter of Del. She moved away from her small farm in Port Haven several years ago after a family tragedy. She’s struggling with her life at the moment, with her marriage coming to an end and getting fired from her job.

Kat returns home after receiving a letter from Del, pleading for her to come back. Alice, Kat’s 15-year-old daughter isn’t excited about their move. But they will both have an unexpected reunion when they arrive at her family’s farm.

The Way Home follows the story of three generations of women from the Landry family, Del, Kat, and Alice.

Fans may recall the actress as Dr. Lexi Grey on Grey’s Anatomy and as Alex Danvers on Supergirl., The Flash, and Legends of Tomorrow. Her other acting credits are That ‘80s Show, 7th Heaven, and Private Practice.

She added that Hallmark Channel is excited to have Leigh grace the screens as a member of their cast. 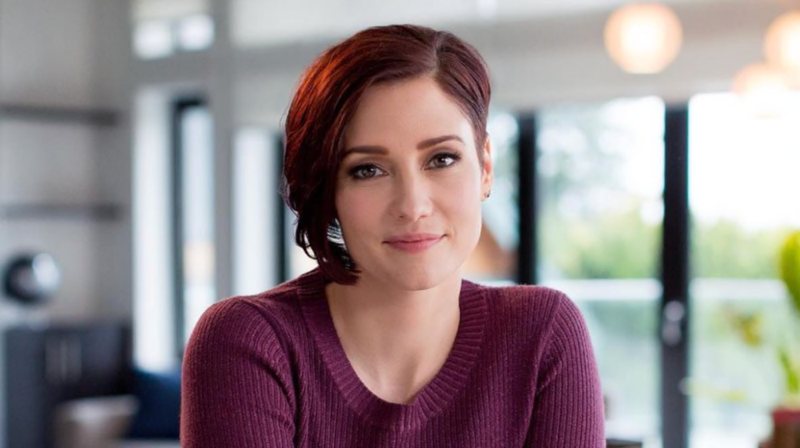 The Way Home is gearing up for production, and it’s set to start in September. The show, which is executive produced by Heather Conkie and Alexandra Clarke, is expected to premiere in 2023.

It is the first primetime series to be ordered under Lisa Hamilton Daly’s leadership. Daly is Crown Media Family Network’s vice president of programming. Its executive producers are Marly Reed and Arnie Zipursky for Neshama Entertainment and Larry Grimaldi for MarVista Entertainment, to name a few.

Andie MacDowell is returning to the network. She previously starred in Cedar Cove, which was Hallmark Channel’s first original scripted series.

She also appeared on the Four Weddings and a Funeral, where she played a single mom and judge named Olivia Lockhart. The show ran for more than three seasons before ending in 2015.

Be sure to catch up on everything happening with The Way Home right now. Come back here often for The Way Home spoilers, news, and updates.