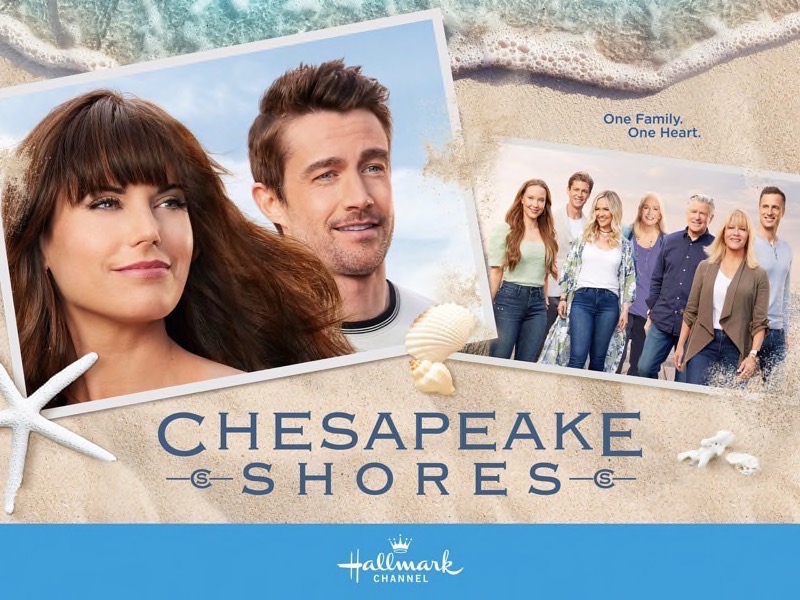 Hallmark Channel news reveals that this coming season of Chesapeake Shores will be the last. The network has started to make a lot of changes and now it seems as if this will be one of the shows that will get the boot.

Chesapeake Shores will be in the sixth and final season and fans are pretty sad about it, but understand that the network has a lot more coming in the future. The show follows the O’Brien family and things will begin to wrap up when the last season premieres on August 14. There will be ten final episodes and we will all get caught up on what has happened since we last saw the family.

The fifth season was full of romance and drama, but also, Jesse Metcalfe left the show. He played Trace Riley, who was a love interest of Abby’s. When he left the show, we saw the addition of Robert Buckley, who plays a new love interest, Evan Kincaid. 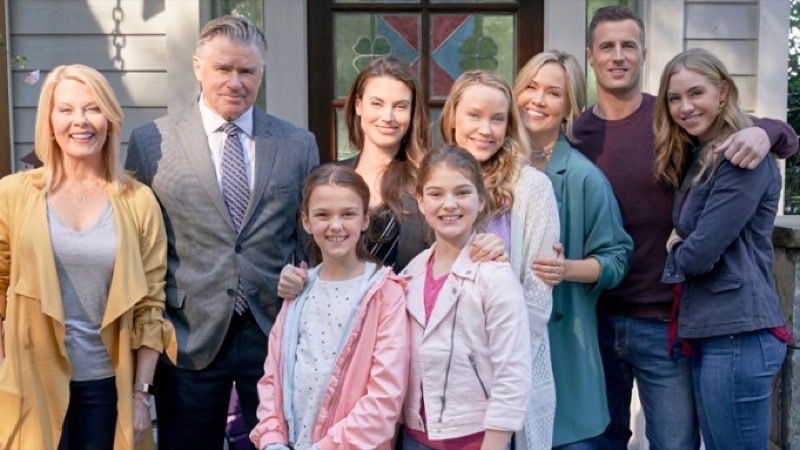 Of course, the Hallmark Channel knows that fans are a little let down about the show ending and they made a statement about it. The SVP, Laurie Ferneau said, “With a top-notch cast and creative team, Chesapeake Shores has shared stories that are relatable, poignant, and unforgettable. We look forward to honoring the journey viewers have been on with the O’Briens with one final, special season.”

We will see the following cast members returning to the show, Treat Williams as Mick, Barbara Niven as Megan, Laci J. Mailey as Jess, Emilie Ullrep as Bree, Brendan Penny as Kevin, and Andrew Francis as Connor. Even though this show is ending, there is still plenty of other Hallmark series that will stay in the rotation for now. One of those is When Calls the Heart, which is going into its tenth season on the network and has gained a lot of fans over the years.