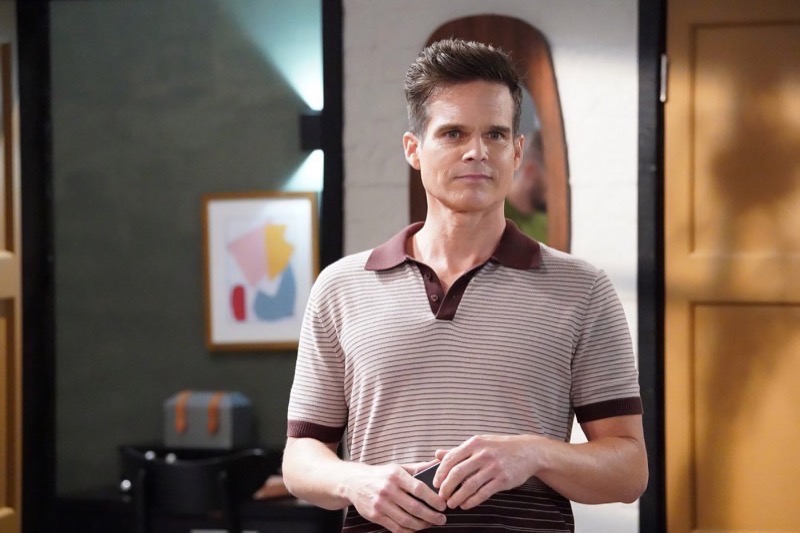 Days of our Lives (DOOL) spoilers and updates tease Leo Stark (Greg Rikaart) has been out to get revenge. Leo has wanted to get back at the people that kept him from marrying Dr. Craig Wesley (Kevin Spirtas). Leo was able to use the press to get back at Chad DiMera (Billy Flynn). Leo has found that getting revenge may be more difficult than he had thought that it would be.

Leo wanted to go after Sonny Kiriakis (Zach Tinker) and his husband Will Horton (Chandler Massey). Sonny and Will had tried to convince Craig to leave Leo. Leo decided that he would drug Sonny in order to take pictures with him. Leo had the pictures published in the paper to show that he and Sonny had an affair. Leo believed that Sonny would have trouble with his marriage to Will because of the pictures. Will believed that Sonny did not betray him with Leo. Will intends on letting Leo know that he did not come between him and Sonny. Will and Leo may get into an argument over Leo trying to hurt Sonny.

Leo has had trouble with Craig’s ex-wife Nancy Wesley (Patrika Darbo). Nancy did not want Craig to marry Leo. Nancy has decided to date Clyde Weston (James Read). Leo had turned to Clyde for help. Leo had wanted to get back at Chad’s wife Abigail Deveraux DiMera (Marci Miller) because she had helped Chad. Chad had been able to keep Leo from marrying Craig. Leo had gone to Abigail and Chad’s room and had thought about hurting Abigail. Leo has taken some jewelry and money from Abigail’s jewelry box. Leo needed Clyde to help him to sell the jewelry. Clyde decided to give Nancy a bracelet. Leo could see that Nancy is wearing the stolen bracelet. Leo will be upset to see the bracelet. Nancy may detect that Leo is distressed when he sees her. Nancy may not know that Leo was upset to see the bracelet instead of her. 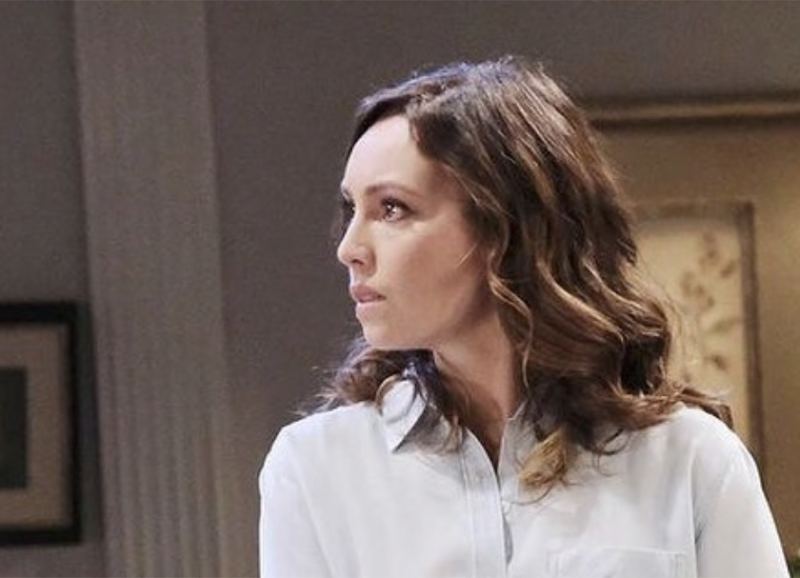 Leo is good friends with Gwen Rizczech (Emily O’Brien). Gwen had wanted to have a double wedding with Leo. Gwen had hoped to marry Xander Cook (Paul Telfer) but Abigail stopped her from marrying Xander. Gwen wanted to get back at Abigail for taking Xander away from her. Gwen had been sent to jail for different crimes that she had committed. Gwen had called Leo to get him to kill Abigail. Gwen was missing from jail during the time that Abigail was killed. Leo and Gwen accused each other of killing Abigail. Gwen assured Leo that she did not kill Abigail. Leo may decide that he will go back to visit Gwen to get more information about the time that Abigail was killed. Leo may start to believe that Gwen could have found a way to get out of jail to kill Abigail.

Leo Stark Could Be In Serious Trouble Down The Road

Days of our Lives Leo wants to continue to get his revenge on the ones who took Craig away from him. Leo is finding that getting revenge is causing him to get into trouble. Leo may find that he gets into legal trouble because of his interactions with Clyde and Gwen.

Will Leo have legal problems to deal with because of Clyde and Gwen? Leo may find that Will and Nancy will try to come after him because they want to protect Sonny and Clyde. Will Leo find that he has to deal with Will and Nancy to stay out of trouble? Be sure to catch up on everything happening with DOOL right now. Come back here often for Days of Our Lives spoilers, news, and updates.