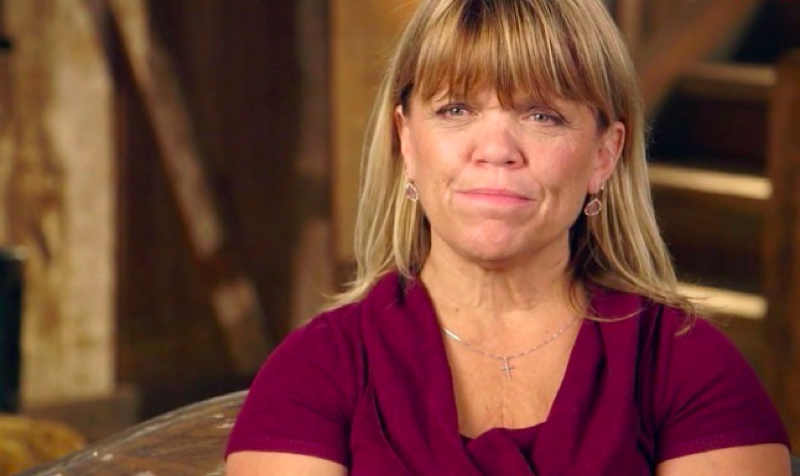 Little People, Big World spoilers, and updates tease that Amy Roloff is speaking out about the sale of the family farm. Amy did sell her portion of the farm to Matt Roloff and as soon as he made the announcement about selling it, she did get pretty upset. She was hoping that he would at least sell it to one of their sons, but after he and Zach Roloff had a falling out, it looks as if that won’t happen.

In the latest episode of the show, Matt made the announcement that he would sell the farm and it would be public. He has had talks with his children about them buying it, but things have not turned out in their favor. Amy seems pretty upset about how he is selling it to a complete stranger, but she already made the choice to sell her portion to him. There were rumors that he basically forced her to do so, but no one has really confirmed or denied this.

When her husband, Chris Marek dropped the news on Amy that Matt was selling, she told him, “It dumbfounds me, man. I don’t think anyone’s going to want to go over there… I suspect that there will be a lot less family activity over there.” Matt has told his family that he wants to step back from the farm and work on retiring. That is why many fans feel like he will move to Arizona with his girlfriend, Caryn Chandler and the show may end. 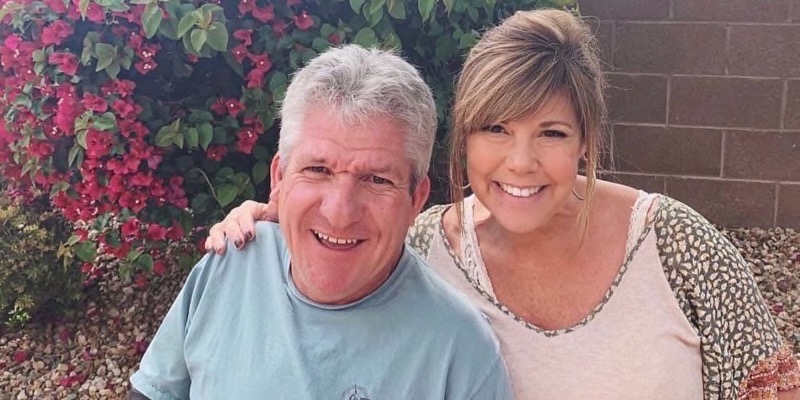 Little People, Big World Updates – What Is Next?

Fans are very curious about what will be next for the Roloff farm. With all of the children moving away from their families, who will run it? Will the entire farm be sold at some point so Matt can retire? Does this also mean the end of Little People, Big World? We will just have to wait and see.