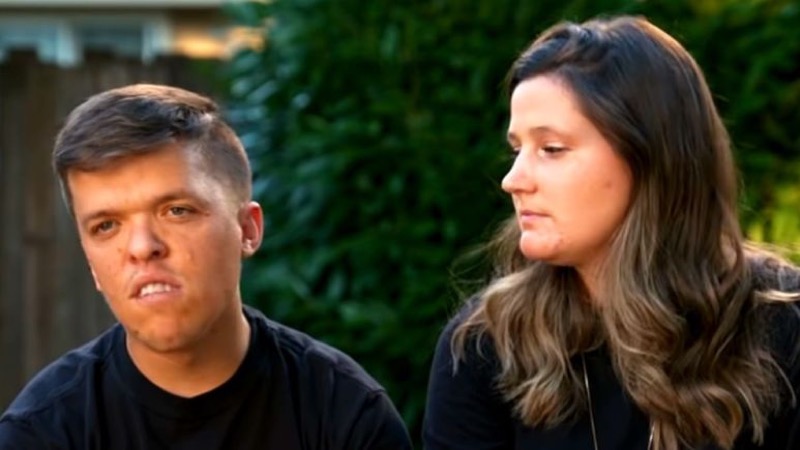 Little People Big World (LPBW) fans complain that “Instagram police” are all over posts about Tori Roloff’s new baby, Josiah Luke. However, many of them genuinely worry about the newcomer to the family. So, across Tori and Matt Roloff’s social media, fans wonder if something is wrong and they ask despite being told they are “rude.” Actually, their concerns go beyond worrying if Josiah is a little person, and some fans are very young. So, we checked out their concerns.

TLC fans were so excited to see that Topic didn’t waste any time after she welcomed her new son. Quickly, she took to her Instagram and started sharing photos of her newborn. Some of them revealed Jackson and Lilah with their new sibling. Actually, many folks loved the photos and they like the way the two siblings seem so sweet with their brother. However, as Tori cried after Lilah’s birth and feared there was something wrong, fans seem a bit worried about Josiah.

Little People Big World fans obviously wonder if Josiah is a little person. Not so much so they can troll about it, but because Zach and Tors’s kids are so cute. Actually, while a lot of folks slam Caryn Chandler and Matt Roloff during Season 23,  the show took away a lot of the stigma about people with dwarfism. Nobody’s confirming the child is average-sized, but people scrutinize photos for clues. And, some of them noticed something else.

Ever since the very first photos of Josiah Luke arrived, people noticed that the cutie-pie sticks out his tongue. Whilst not every photo shows him doing that, a lot of them do. So naturally, fans, especially very young ones, worry about the kid. Despite the presence of self-appointed “Instagram Police,” the questions keep on coming in the comments of the various posts. Basically, all of them worry about that little tongue sticking out. So, is there something wrong with a newborn sticking out their tongue?

Little People Big World fans probably don’t need to worry too much. Still, the habit can be related to some unwelcome conditions. For example, a  number of websites, including Healthline talk about several things that might concern parents. One of those is “macroglossia, (large tongue.)” Another is “micrognathia or a small jaw.” Additionally, the website mentions “Downs Syndrome.” However, such conditions are relatively rare. So, there’s no need to panic.

According to information on Healthline, the newcomer to the Little People Big World family could simply be “full.” Or, it might indicate that Josiah just feels a bit “hungry.” Another small fact might be that Tori gave birth to a “mouth breather.”

If you really feel concerned, then you might take comfort from the fact that “Babies stick their tongues out for a number of reasons. Most of the time, this is completely developmentally normal.”