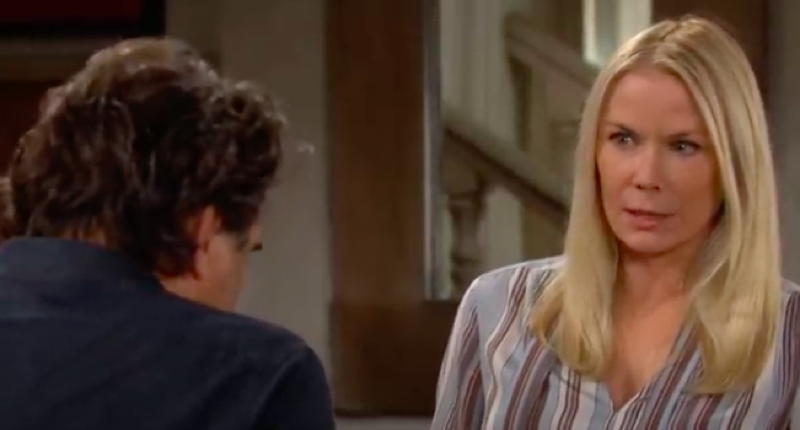 The Bold and the Beautiful (B&B) spoilers document that Taylor Hayes (Krista Allen) told Ridge Forrester (Thorsten Kaye) that he is her best friend and that she would always love him. Meanwhile, Brooke Logan Forrester (Katherine Kelly Lang) appears in no danger of being served with divorce papers.

Deciding to move out of the cliff house is something Taylor supports. But she supports all that Ridge does, except remain married to Brooke.

Will Brooke’s perception about Ridge’s move back to his father’s house prove right? She believes it is a step back to her on B&B.

The Bold And The Beautiful Spoilers – Brooke Logan Forrester Holds The Ace?

It seems that Ridge loves Brooke more deeply than Taylor. Why else would he have married Brooke many more times than Taylor?

Brooke has built her confidence in recent months after feeling forlorn after Ridge opted to move out of her home. Leaving that beautiful setting was a serious choice, as it represented yet another separation between one of this show’s all-time pairings.

But viewers have seen Ridge reaffirm his love for Brooke as time has passed. Plus, he has not spoken about divorce. That implies he does not want one.

The Bold And The Beautiful Updates – Taylor Hayes Is Too Nice

Taylor is sweet. Even Brooke acknowledged that during one of her many conversations about romance and marriage.

It is fair to wonder if Taylor needs to be more assertive during whatever this phase of her connection to Ridge represents? While Allen’s character does not come across as wishy-washy, it is reasonable to believe that Ridge thinks Brooke loves him more deeply than Taylor. 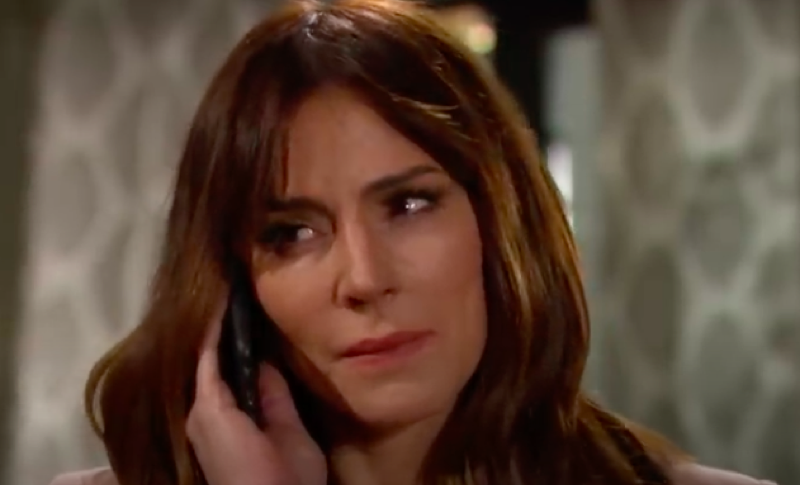 It seems impossible to believe that Ridge would choose the third option, assuming Brooke is one and Taylor is in the second position. Could indefinitely bachelor status become Ridge’s new persona?

It would be somewhat of a fresh take to have Kaye’s character remain single. He could choose to date beyond Brooke and Taylor. However, Ridge would need to officially divorce Brooke if he wanted her, Taylor, or his children to respect him.

Brooke has made repeated pushes for reconciliation and knows she needs to stay patient. Taylor realizes that pressuring Ridge would be wrong. He will make his choice when the time feels right.

But instinct likely allows hardcore fans to believe that Ridge is on the way to deciding between both impressive ladies on B&B.