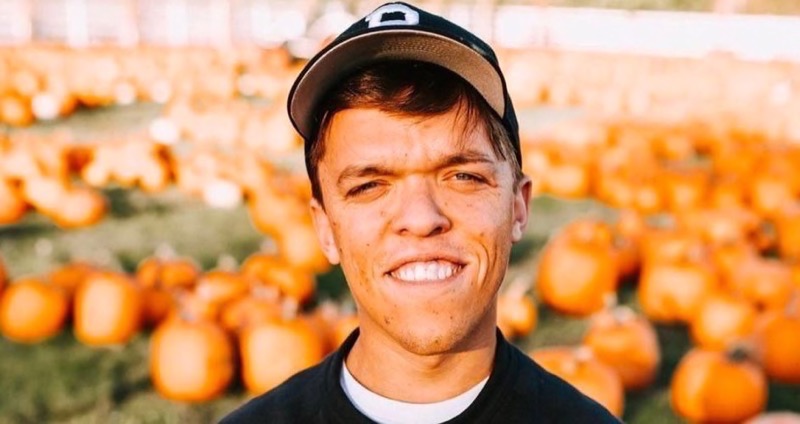 Little People, Big World spoilers reveal that Zach Roloff has quite a strained relationship with his father, Matt Roloff. After he attempted to buy the farm from his father, things got really weird and it seems as if they are no longer on the best terms.

In the latest episode of the show, Zach wanted to share with fans how he was feeling about the possibility of buying the farm. He wanted his children to grow up on the farm and it really would have meant the world for him and his wife, Tori Roloff to raise them there. Of course, the actions of his father kept them from buying it and pretty much crushing these dreams that he had. He told the cameras that he is very happy in their new home, but it won’t be like his childhood growing up on the farm.

The issues between Zach and Matt have really put a damper on their relationship and after the chats about buying the farm, it looks as if Zach and Matt don’t talk too much as of late. This was to be expected though, but still, fans are curious as to when and if they will make up. 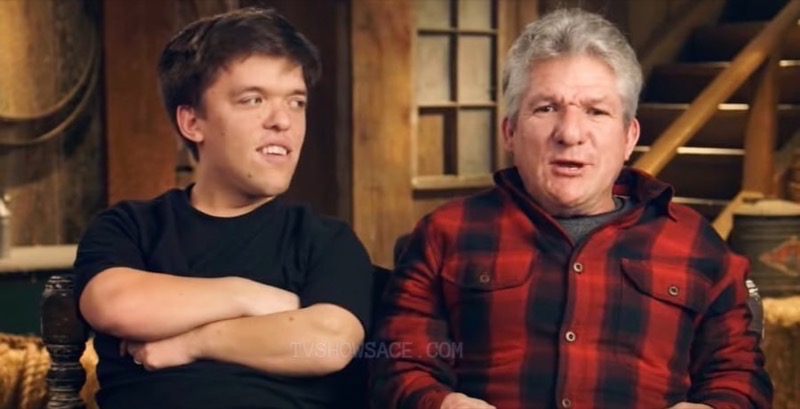 Any kind of move is tough, but Zach and Tori decided to buy a home in Washington and move there from Oregon. They were exhausted from the move, but it seems as if they are very happy with their new house. It cost them over $1 million and this is going to be where they raise their children. Tori expressed how she was going to miss Portland, but how the family was very excited about the new adventures in Oregon.

Fans of the show are pretty sad that we may not see a lot of Zach and Tori now that they have moved, but there are other fans that think a spinoff series could happen at any moment since they are now doing their own thing. We hope to see this too.