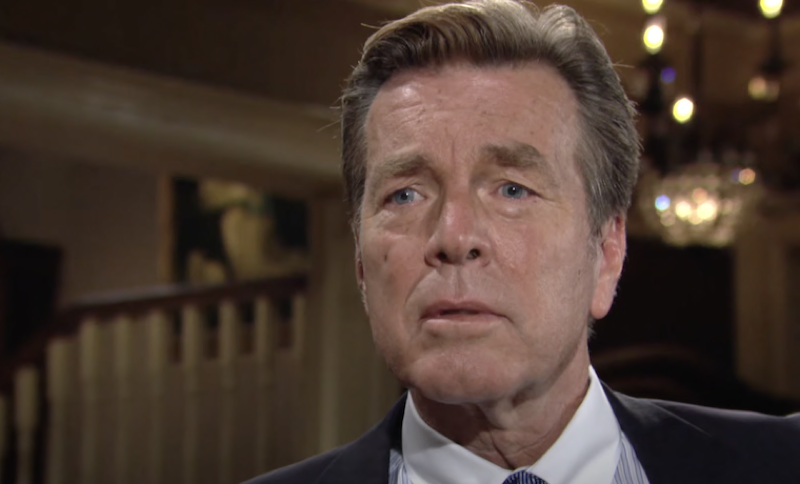 The Young and the Restless (Y&R) spoilers and updates tease that Jack Abbott (Peter Bergman) has thought himself into a corner. After putting Phyllis Summers (Michelle Stafford) on a pedestal, Jack realized an unexpected opportunity to pursue a revival with her.

What has happened in recent weeks is arguably Jack’s failure. He is holding Phyllis to an impossible standard that is steeped in his insecurities and refusal to take a risk at this point in his life.

The wall that Jack rebuilt does not exist because of Phyllis. No, Jack is closing himself off.

Jack told Phyllis that she was the problem. He followed that by pointing to the relationships she had with Nick Newman (Joshua Morrow) and Billy Abbott (Jason Thompson) in the recent past.

To be clear, Jack was wronged by Phyllis in the past. She betrayed his trust in Nick on more than one occasion. Dating Jack’s brother was messy as well.

However, using the comments Phyllis made to Diane Jenkins (Susan Walters) about the cavort Jack and Phyllis had at The Grand Phoenix Hotel was a cop-out, a lame excuse, and an insult.

The Young And The Restless Updates – How About Diane Jenkins?

Diane faked her murder, abandoned Kyle Abbott (now played by Michael Mealor), a child at the time, and used Allie Nguyen (Kelsey Wang) to make contact with Jack as part of a plan to announce her never-dead status.

Jack is clearly taking out his anger about all that Diane did, along with the impact of her return, on Phyllis. That is wrong, one hundred percent.

Meanwhile, Diane is working her way back into Jack’s life through Kyle’s heart. Phyllis recognizes that Diane wants to push her out and has made quick inroads in doing so. Who would not be off-kilter in that scenario? 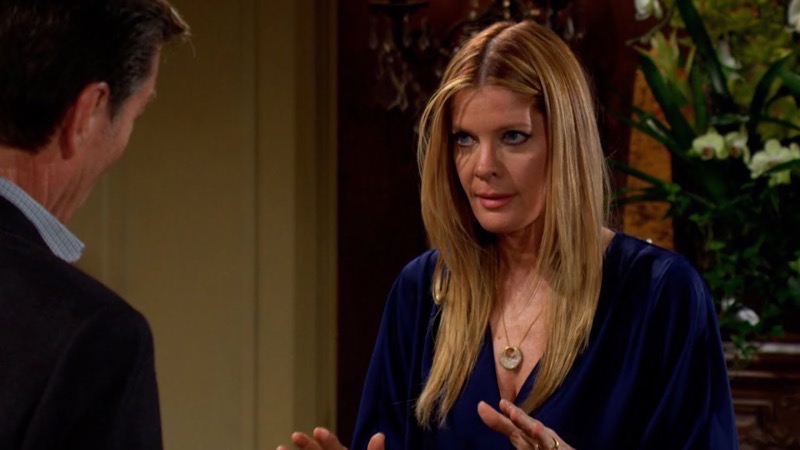 Summers Must Protect Herself

Phyllis has two adult children and a grandchild. Summer Newman Abbott (Allison Lanier) and Daniel Romalotti (Michael Graziadei) are not using any mistakes she made as a reason to cut off contact. And they are Phyllis’ blood, as compared to Jack.

Stafford’s character has also risen like the Phoenix, like the name of her hotel was invented to represent. So, why does Jack refuse to believe that she has changed?

Jack was significant in Phyllis’s life and maybe so again. It appeared that he could be so again today.

But unless Jack changes his outlook, Phyllis needs to ask herself how long she should wait for him to come around, if he ever will?