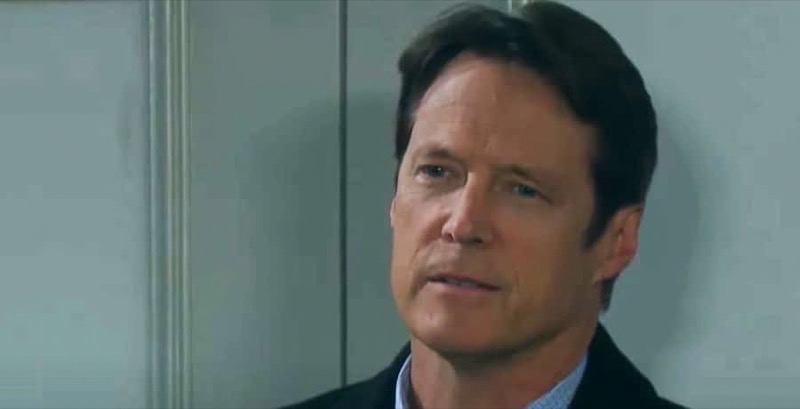 Days of Our Lives (DOOL) spoilers and updates tease that Jack Devereaux (Matthew Ashford) has had plenty of reasons to shut Gwen Rizczech (Emily 0’Brien) out of his love. Although he only recently found out that Gwen has his daughter, Gwen’s penchant for lying and her need for revenge against Abigail DiMera (Marci Miller) have given Jack plenty of reasons to shut Gwen out, he continued to reach out to her. But all that may soon change in the wake of Abigail’s murder!

Days Of Our Lives Spoilers – Abigail Devereaux Was Far Less Forgiving Than Her Father!

Gwen blamed Abigail for having the life she was denied. Gwen had a terrible childhood while Abigail had every advantage. Gwen’s first plot involved drugging Abigail with one of Dr. Wilhelm Rolf’s (William Utay) drugs. She spiked Abigail’s champagne and soon Abigail was hallucinating and couldn’t tell what was real and what wasn’t. Abigail was sent away for treatment and much to Gwen’s dismay, Abigail eventually recovered. Gwen then set out to seduce Chad DiMera (Billy Flynn) and she succeeded after convincing Chad that Abigail was being unfaithful.

Gwen found an ally, and eventually a lover, with Xander Cook (Paul Telfer). Xander’s true love was Sarah Horton (Lindsey Godfrey). But Kristen DiMera (Stacey Haiduk) had kidnapped Sarah and let Xander believe that Sarah left him. It wasn’t long before Gwen was caught up in Kristen’s schemes, along with Ava Vitale (Tamara Braun). Ava and Gwen committed several illegal acts. Abigail got too close to the truth and Gwen had her kidnapped as well. Eventually, Abigail was found and she was finally able to expose Gwen, sending her to prison. 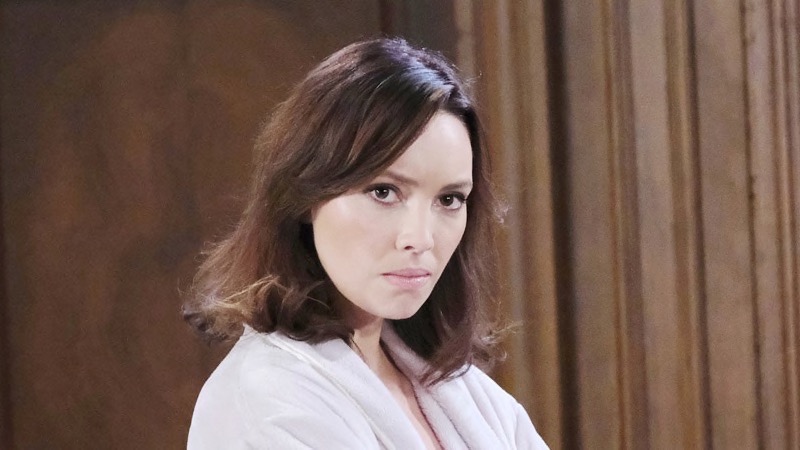 Days Of Our Lives Spoilers – Gwen Rizczech Could Have Murdered Her Own Sister!

Although it appears that Gwen was in prison the night Abigail was murdered. That isn’t completely true. Gwen was able to spend a few hours away from prison thanks to Ava’s connections. It won’t be long before everyone realizes that Gwen had the opportunity to kill Abigail, her own sister. Once Jack finds this out, look for him to finally and definitively wash his hands of Gwen, leaving her with nothing.

Could Gwen have murdered Abigail? Is it time for Jack to wash his hands of Gwen forever? Will Gwen be able to prove her innocence? Anything can happen in Salem so stay tuned to Days of Our Lives airing weekdays on NBC. And don’t forget to check back right here regularly for all your Days of Our Lives news, information, and spoilers!