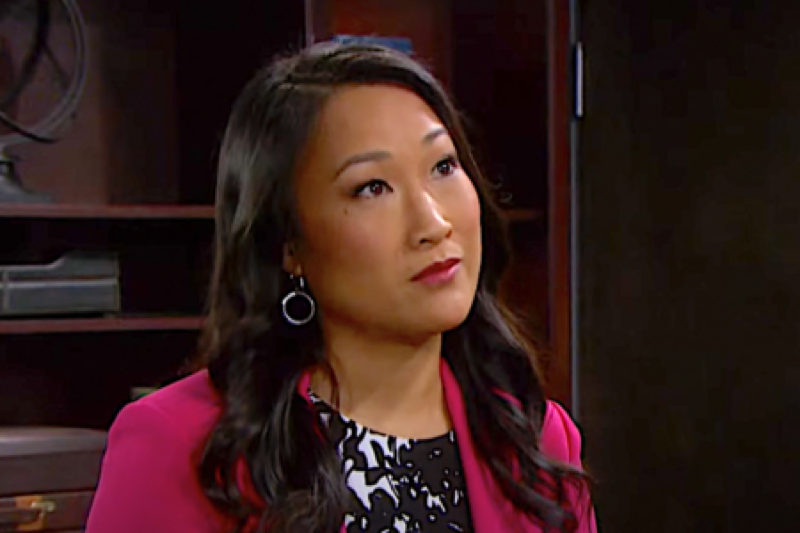 DOOL viewers know that Trask frequently goes back on her deals if she can make a big win as she is very competitive and she does like to win. She’s been known in the past to offer plea deals and then rescind them if it served her purposes, especially if it was an election year. District attorneys are not hired, they’re elected so maintaining a winning streak is important to keep getting voted back in and to maintain their jobs.

It sounds like Trask offered Lani a deal but when it comes to the wire and the court is ready to assemble, she rescinds the offer. This makes Abe and Paulina furious and they go on the attack!

Days Of Our Lives Updates – Abe Carver Knows What An Elected Position Means, He Is The Mayor

Abe knows well what an elected position means, he is the mayor of Salem and votes are important. But they shouldn’t be a motive to ruin a young mother’s life and career and go for the maximum sentence when a plea deal had been offered! Apparently, Trask views a cop killing a predator as a worse crime than what the predator did, in this case TR Coates (William Christian)! It certainly is more newsworthy and gets more publicity but that shouldn’t be her motive – Trask’s motive should be to seek justice, but there were mitigating circumstances. Lani arrived to see Coates ready to strike Paulina as he was unconscious on the floor – whether Coates had a gun or not should have been irrelevant!

Abe and Paulina work hard to solve this problem, but as long as they can’t get Trask to back off it seems it may have no solution!  They need to find something they can use against Trask herself; something she royally messed up on in the past! Abe recalls there was that time that she let Kristen DiMera (Stacy Haiduk) out for testifying against Xander Cook Kiriakis (Paul Telfer) in 2019. 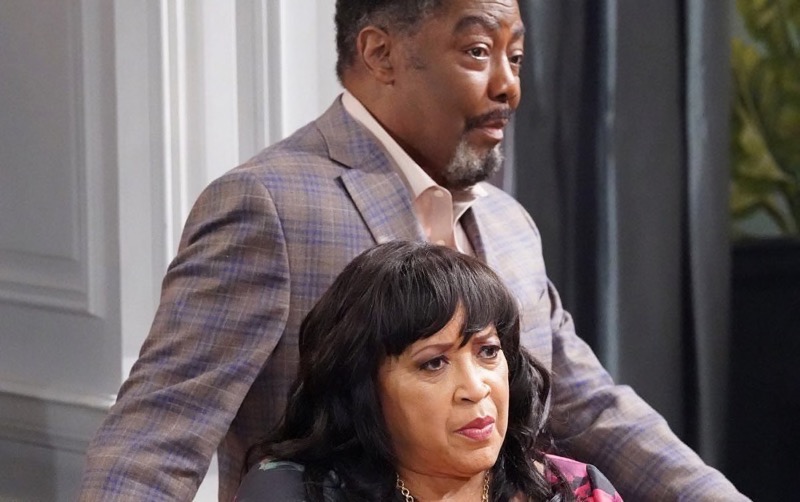 Trask could have saved Salem and herself untold misery by not giving Kristen that deal in 2019 and setting her free. There would have been no baby switch and Trask’s own daughter would have still been alive – even now Kristen is free although a fugitive!

Putting out bad publicity about Trask setting Kristen free in 2019 may be somewhat cruel considering Kristen killed Trask’s daughter, Haley Chen (Thia Megia) about a year later. But Abe and Paulina are desperate to do something to force Trask to reinstate Lani’s deal, and that is all they’ve got!

Abe wonders if they can find anything else they can use to force Trask into keeping the deal because they need a backup plan. Perhaps wrongful convictions might be something to look into, EJ DiMera’s (Dan Feuerriegel) for instance. It would seem when Trask has something dumped in her lap she will prosecute with little to no due diligence!