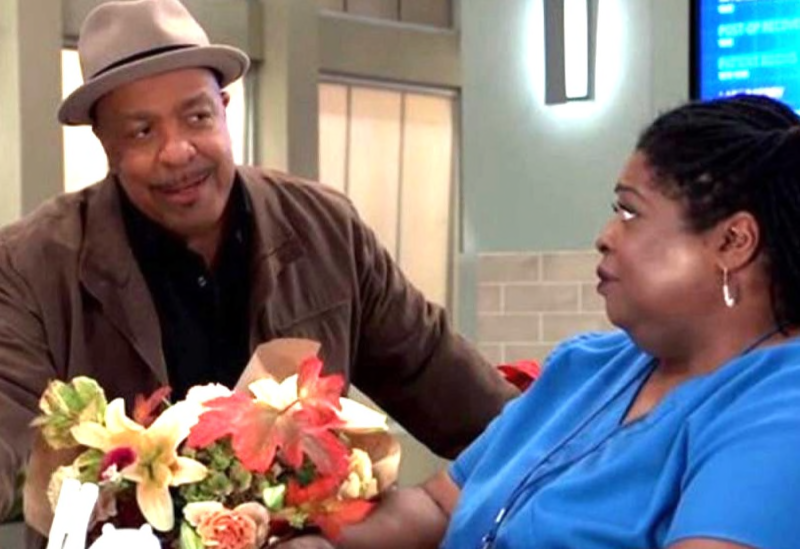 General Hospital (GH) spoilers and updates tease that with the help of Dr. Portia Robinson (Brooke Kerr), Epiphany Jones (Sonya Eddy) has been preparing to take the entrance exam to get into medical school. Epiphany had been a nurse for decades but gave up her plans for being a doctor years ago. But thanks to the encouragement of Marshall Ashford (Roger Gossett), Epiphany has made the decision to once again follow her dreams.

But due to family issues, Marshall left town and moved back to New York City. Not willing to let Marshall go, his family followed him and after a few complications, Marshall agreed to return to Port Charles. But first, Marshall had to come clean about his schizophrenia diagnosis. So, while his family comes to terms with Marshall’s medical issues, Marshall can catch up with Epiphany. He will certainly be pleased to hear that Epiphany has taken his advice and is working toward becoming a doctor.

When they first met, Marshall and Epiphany bonded over their love of music. Marshall even hoped to convince his new friend to join his band. But as they got to know each other better, Marshall could see that Epiphany’s passion was for medicine. He asked why she wasn’t a doctor. Epiphany admitted that it had been her dream years ago but she had been forced to put it aside. Marshall persisted and eventually convinced Epiphany that it was never too late to follow her dreams! 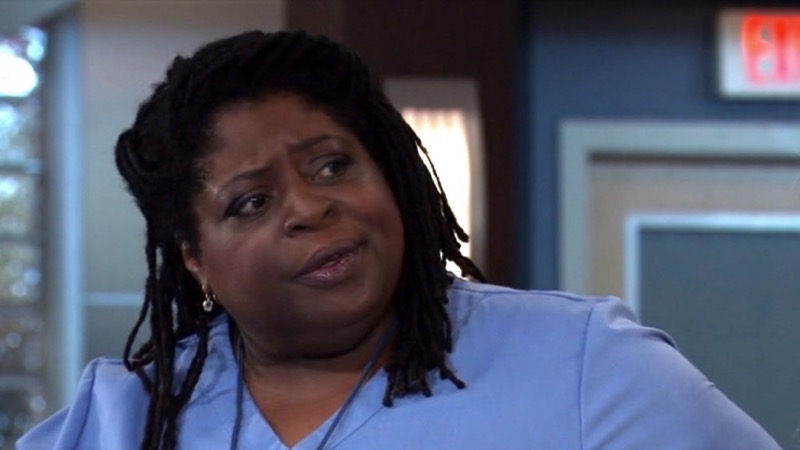 The truth is that Epiphany will make an amazing doctor. The road ahead won’t be an easy one. But now that Marshall is back, he will be there to support Epiphany every step of the way. And who knows, perhaps there will be a romance in the future between these two. Epiphany’s life is about to change in ways that she never imagined it could! She could find herself in a brand-new career and a brand-new relationship all at the same time. If anyone deserves a bit of happiness, it is Epiphany!

Will Epiphany pass her medical school examination? Will romance blossom for Epiphany and Marshall? Is Epiphany about to make some life-changing decisions? Anything can happen in Port Charles so stay tuned to General Hospital airing weekdays on ABC. And don’t forget to check back right here regularly for all your General Hospital news, information, and spoilers!