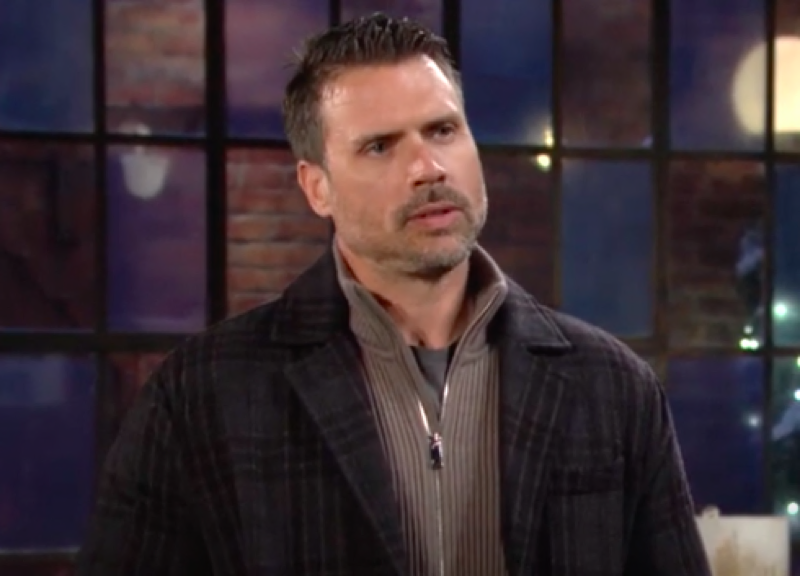 The Young and the Restless (Y&R) spoilers document that Nick Newman (Joshua Morrow) has allowed himself to become entangled in a multilevel family battle. He is conflicted as his sister works on business plans in New York.

Victor Newman (Eric Braeden) is incapable of releasing control of the business he founded decades ago. So, all he thinks are under his thumb will naturally be manipulated and either go along to get along or revolt.

The Young And The Restless Spoilers – Victoria Newman Leads Revolt

Victoria Newman (Amelia Heinle) felt that she was humiliated by the supposed next love of her life, Ashland Locke (Robert Newman). She also recognized that her father can not see her as anything other than his child.

Victoria’s latest same-day, no-notice resignation continues a pattern she has repeated for years. Devoted fans likely have lost count of the volume of exits Victoria has made through the Newman Towers elevator doors and out of the magnificent corporate structure that leads the city landscape shot viewers often see.

Moving to New York, or running away as it could rightly be tagged, gives Victoria a chance to cool off and recalculate. How she gets even with her father and possibly Ashland will be seen this summer.

Victor intentionally undermined Adam Newman’s (Mark Grossman) confidence when he told his youngest son not to screw up. That served as a first-day, no-confidence vote. Thanks, pops.

Adam is the only offspring willing to head the company Victor built. But rather than be grateful for Adam’s interest, the Moustache appears to be using him as a pawn.

Any chess reference is always apt, as that defines Victor. He plays games with his so-called loved one’s lives and then portrays himself as the victim of natural reactions to the manipulations. 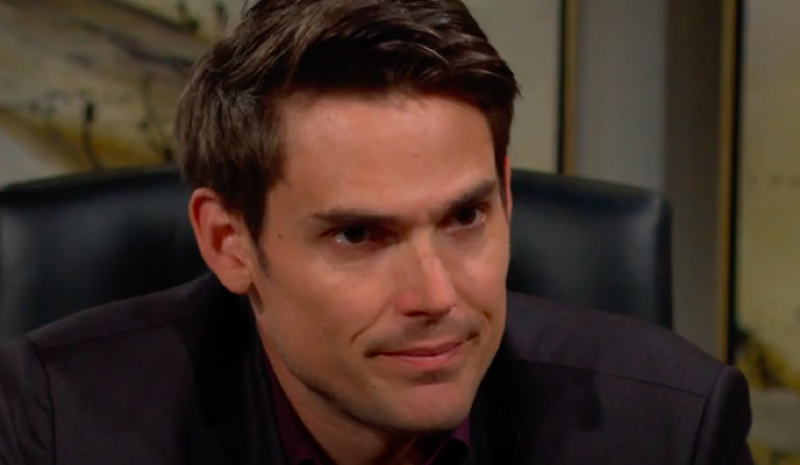 Nick Newman In The Middle

Nick founded New Hope in the recent past as another productive outlet. He co-owned Crimson Lights, with franchise plans not progressing. Morrow’s character also headed The Underground, which was a trendy nightspot that met a fated end.

Victor must feel that his jabs at Nick have proven wise. But that is not the case, as Nick continues to demonstrate the ability to take risks and be independent, traits that a loving father would admire.

Hopefully, Nick is not hurt by his attempts to remain neutral. Victor, Victoria, and Adam are involved in a heated battle. The wisest Newman child appears to be Abby Newman Abbott Chancellor (Melissa Ordway), who owns Society and is involved with her own family.

Nikki Newman (Melody Thomas Scott) maintains her place in Victor’s world hoping, as always, to talk some sense into the love of her life.