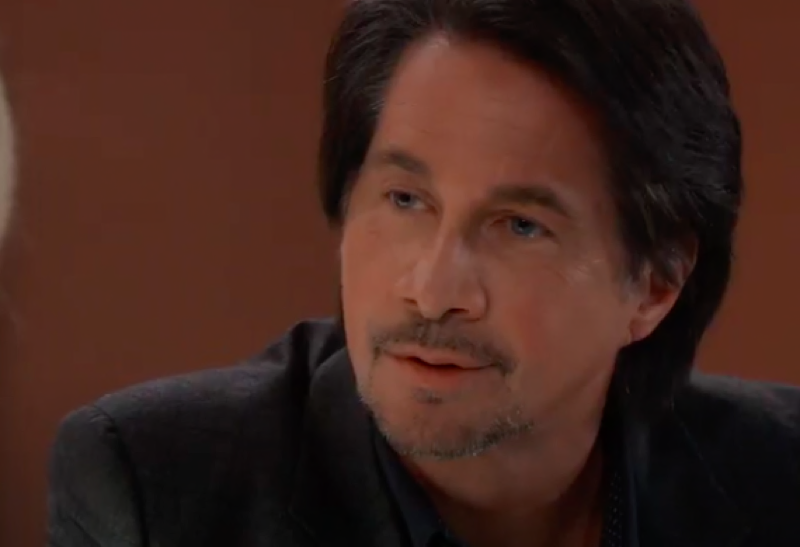 General Hospital (GH) spoilers and updates show Hamilton Finn continuing to not give up on Elizabeth Webber no matter how much she has asked him and outright told him to stay away. He just refuses to listen and has practically appointed himself the guardian of her sons and that’s a problem.

General Hospital Spoilers – Finn Was Once A Nice Guy

Once upon a time, Finn (Michael Eason) was a nice but quirky character with his eating habits, his fashion choices, and his pet lizard, Roxy. He had great chemistry with Rebecca Budig’s Hayden Barnes but GH decided to break them up while having Hayden leave their child, Violet, with Finn.

He then became a single dad and was ready to marry Anna Devane (Finola Hughes), another character he had chemistry with. They weren’t a bad couple, but they also weren’t fantastic and there wasn’t a great outcry from fans when they broke up. Anna was able to upgrade to Valentin Cassadine (James Patrick Stuart) and Finn tried to move on with Elizabeth Webber (Rebecca Herbst). However, not only do they not have chemistry, but this pairing has also ruined his character.

It just seemed so wrong that right after Elizabeth once again told Finn to leave her alone and not visit her in Shadybrook and he decided the best thing he could do was take her sons camping as if going through her kids might win her heart. 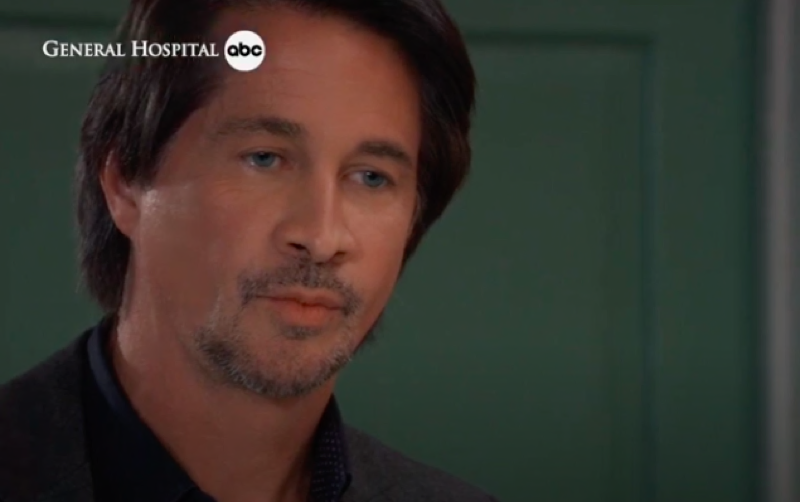 But here is the thing. Elizabeth and Finn have not even dated. They shared a few boring kisses and there was nothing between them. Yet, for a while, it seemed like Finn was trying to ruin Elizabeth’s life, from the moment she thought she might have a stalker to the moment she learned she was causing her own problems.

It never felt right when Finn berated Jake Webber (Hudson West) and accused him of trying to come between him and his mother. Who does that to someone else’s kid when you are not even officially with this kid’s mother? At the moment, Finn seems highly obsessed with Liz and even scarily so. This isn’t the Hamilton Finn we have known and loved for five years, so what gives? Can GH save this character? Stay tuned to General Hospital weekdays to find out.