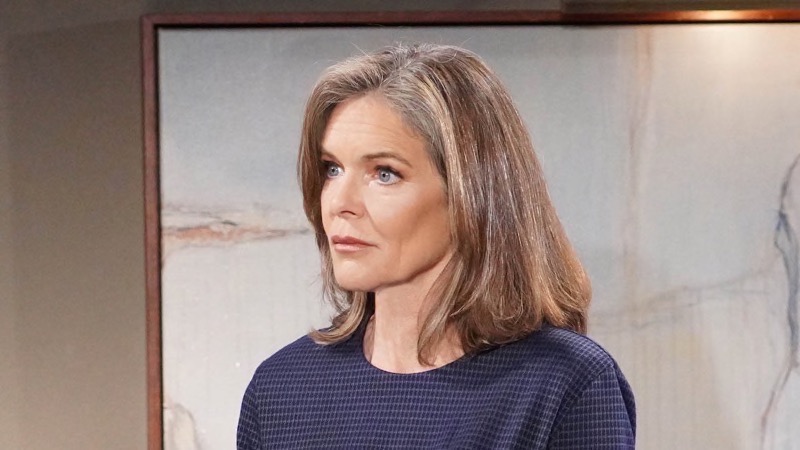 The Young and the Restless (Y&R) spoilers document that Diane Jenkins (Susan Walters) has waited for years to assume what she feels is her rightful place by Jack Abbott’s (Peter Bergman) side. Phyllis Summers (Michelle Stafford) vehemently disagreed then, now, and will likely do so forever on Y&R.

The sight of Diane raising a glass aside from Jack at Society, while Kyle Abbott (Michael Mealor) and Summer Newman Abbott (Allison Lanier) sat across from them, caught Phyllis’ eye the instant she expectedly walked into Abby Newman Abbott Chancellor’s (Melissa Ordway) popular dining spot in Genoa City, Wisconsin.

Diane has turned her faked murder scenario around nicely. As Phyllis has been questioning, what consequences has Diane faced to date?

Taking one step at a time, in a purposefully methodical way, has been working. It follows that the returned character Walters is playing will continue on this soapy path.

The belief is that Phyllis had not changed. Diane believes she is savvier than Stafford’s character and has a genetic tie advantage through Kyle and Harrison Locke (Kellen Enriquez).

Purely as an aside, it would seem fitting if Abbott either supplants Locke or is added aside from it.

The Young And The Restless Updates – Phyllis Summers Feels Boxed Out

Phyllis knew trouble was ahead the moment she learned that Diane was alive and living in Los Angeles, California. Red remained close to Jack during the initial reveal because she wanted to protect him from whatever scheme Diane was attempting to pull.

Now, Phyllis finds herself boxed out by Jack. His comments about Diane not being the cause of Phyllis’s recent mistake were arguably wrong and definitely harsh.

Jack should not have treated Phyllis so badly. He seems prone to remaining neutral, which reminds hardcore fans of another situation that happened in the past. 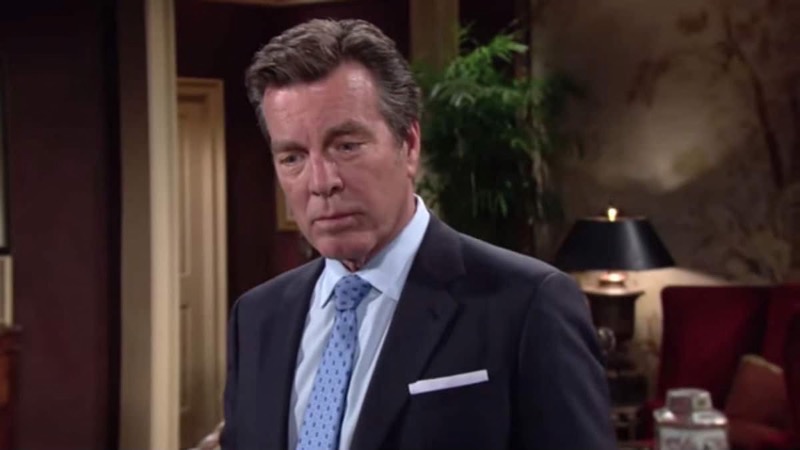 Jack was replaced by a doppelganger. Marco Annicelli (Bergman in a classic dual role) was a Peruvian drug lord who Victor Newman (Eric Braeden) used to attack Jack’s life.

Marco replaced Jack, with Phyllis (then played by Gina Tognoni) being unaware that her husband was taken, hostage. That memorable storyline, which reflected the height of the escapist daytime drama, ended with Marco having his ear cut off and sent back to prison.

But rather than defend Phyllis’ honor, Jack demurred. His inability to stand up for her against the Moustache, when Jack had battled Victor on so many other occasions, made no sense.

However, that storyline can be connected to what is happening today. Jack is unwilling to do whatever it takes for Phyllis, despite his claims of loving her. And now he wants to tell Phyllis that she is the problem in her relationships?