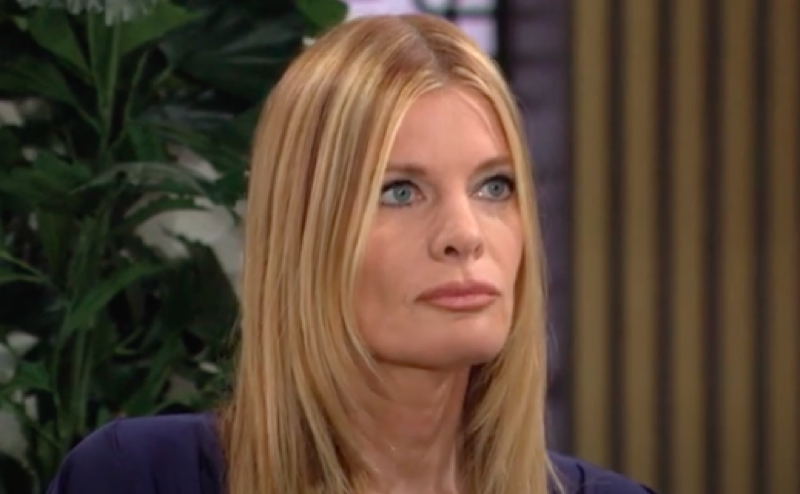 The Young and the Restless (Y&R) spoilers reveal the return of Phyllis Summers this week, but she seems to be pulling a Summer Newman Abbott.

Remember when Summer Newman, as played by Hunter King, freaked out when she and Kyle Abbott (Michael Mealor) were going to elope and skip town. Then, she returned and lurked around for a while in a long coat, giant sunglasses, and giant hat? She even saw Kyle with Lola Rosales (Sasha Callie) and convinced herself they were getting back together. It was an adolescent Faith Newman (then played by Alyvia Alyn Lind) who convinced her to reveal herself and return to Kyle.

Well, this week, Summer’s mother outdoes her as Phyllis (Michelle Stafford) returns from her visit with Daniel Romalotti but doesn’t want anyone to know it just yet. So, he dons an even bigger hat and even bigger sunglasses and lurks around town misunderstanding what is going on when she sees Jack Abbott (Peter Bergman) with Diane Jenkins (Susan Walters). 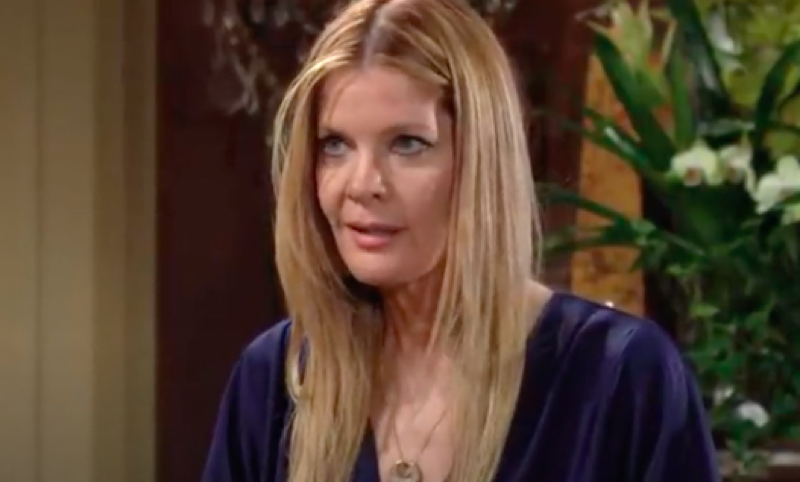 While Phyllis calls Diane up and tells her she wants to make amends. She is a new person and realizes the error of her ways. Summer (Allison Lanier) is not buying it at all and a conversation with Michael Baldwin (Christian J. Le Blanc) seems to reveal the truth. She tells him she will never forgive Diane for all the things she did to her all those years ago. So, while Phyllis says one thing to Summer that Summer doesn’t really believe, she says a whole other thing to Michael. And Michael is friends with both Diane and Phyllis, so where do his loyalties lie?

Of course, the real test will be Jack. Will she be able to convince him that she truly wants to let bygones be bygones with Diane? She really wants to win him back but he also knows her very well. Phyllis doesn’t let things go so easily, but what does she really want? Is this a trick to get Diane to trust her and then expose whatever nefarious things she is convinced Diane is up to or is Phyllis for real? That’s the big question asked in this week’s Y&R promo. Stay tuned to The Young and the Restless weekdays to see how this story plays out.