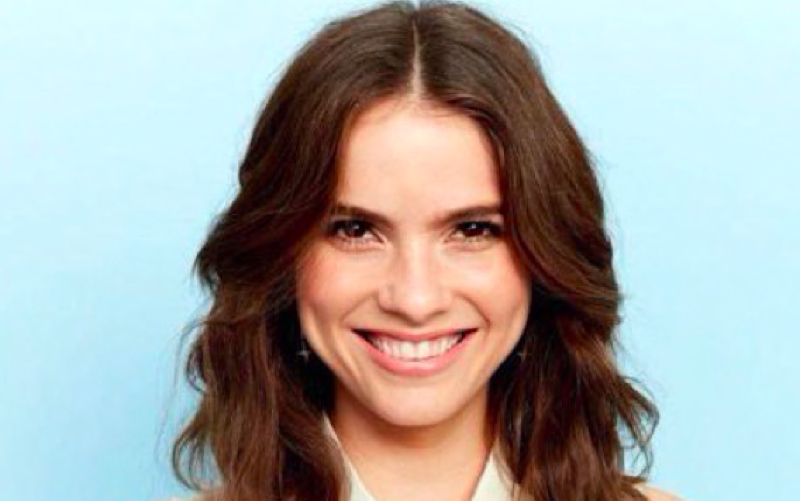 Days of Our Lives (DOOL) spoilers and updates tease that alum, Shelley Hennig may not be returning to the NBC daytime sudser as Stephanie Johnson for now but she has a brand new gig under her belt. According to Deadline, Hennig will be starring in a new film. Read on to learn more.

Days Of Our Lives Spoilers – About The Film

The film will star; Alice Eve, Shelley Hennig, and Antonio Banderas. It is a Jon Keeyes thriller called The Last Girl for Yale Entertainment, which will head into production in Ireland this summer. The film is written by Charles Burnley and produced by Jordan Yale Levine, Michael J. Rothstein, Jordan Beckerman, Conor Barry, Richard Bolger, and Richard Clabaugh.

Eve is set to play a private investigator who is forced into a dangerous alliance with a killer played by Hennig in order to uncover a quiet town’s grisly criminal underbelly and also clear the name of her mentor played by Banderas who is implicated in crimes.

Hennig who starred as Steve (Stephen Nichols) and Kayla’s (Mary Beth Evans) daughter is known for her roles in Teen Wolf. She is also known for her roles in Unfriended, When We First Met, Dollface, The Woman in the House and so much more. Eve has starred in Belgravia, Black Mirror, Star Trek Into Darkness, and The Power. 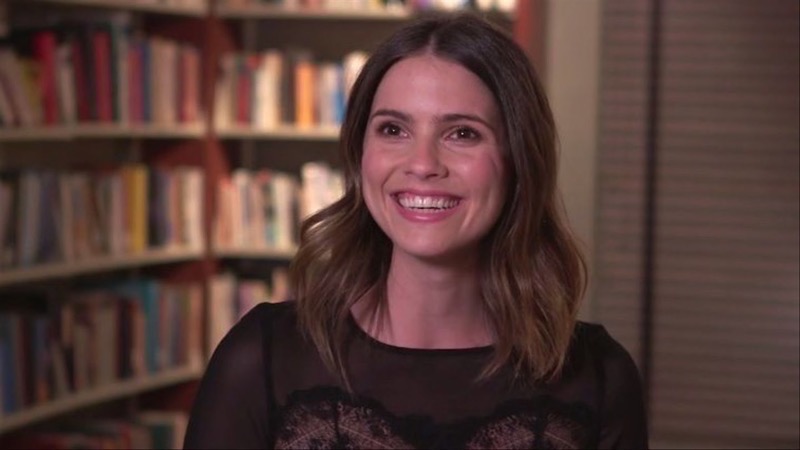 She also has some upcoming gigs on the horizon called Freelance and The Queen Mary. Meanwhile, Banderas has starred in Pain and Glory, Official COmpetition, Puss in Boots, The Last Wish, and more. He will be in the fifth installment of the Indiana Jones franchise.

Hennig’s role on Days of Our Lives will now be taken over by Abigail Klein. Klein first makes her debut as Stephanie in Beyond Salem Chapter two in July. She heads over to the main series thereafter. Hennig is represented by APA, Alchemy Entertainment, and Goodman, Genow, Schenkman.