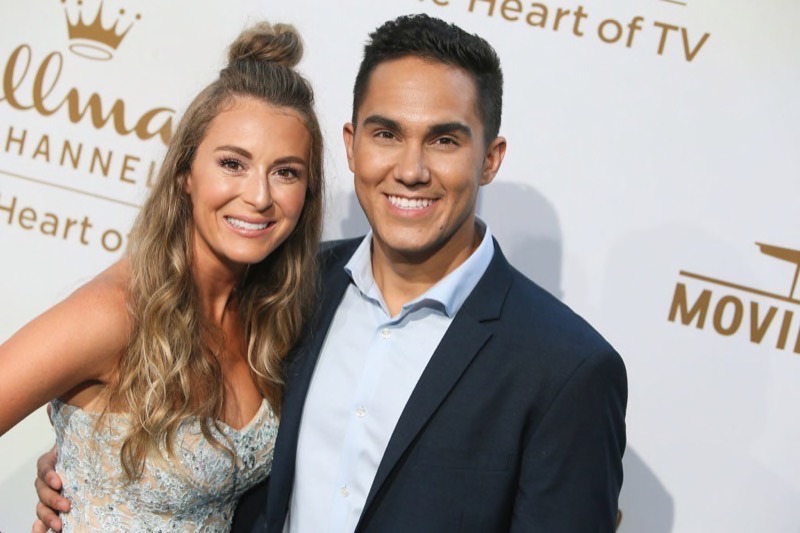 Hallmark Channel news spoilers and updates tease that Alexa PenaVega and Carlos PenaVega have joined the cast of a new Hallmark romantic musical film titled Love in the Limelight. The original movie will kick start the network’s “Fall Into Love” program, which will start in August. The movie Is expected to premiere on August 6. It also features six new Spanlish songs that were written by Carlos PenaVega.

Hallmark Channel News: What Is Love In The Limelight?

Love in the Limelight is based on the real-life story of Willie Aames and Winnie Hung. The movie follows the story of Summer (PenaVega). She’s a fan of Mendez Boyz, a popular boy band. Summer gives the lead singer Nick (PenaVega) a sweet fan letter.

He responds to the letter with a phone call and that was the start of their very long friendship. The two finally meet face to face after Nick got a gig at a small venue. The place where the event will happen is in Summer’s hometown of Salt Lake City. One thing leads to another and Summer will eventually need to decide whether she should follow her heart.

The film is set to premiere on August 6. It will feature six Spanglish songs that were penned by Carlos PenaVega. The songs include If You Let Me, BASIC, Someday Somewhere, Fall Again, Vamos Pasar La Bien.

Lisa Hamilton Daly, Executive Vice President of Programming at Crown Media Family Networks released a statement that said “We are committed to broadening the scope of our storytelling to offer viewers a fresh perspective, while still creating the heartwarming movies they love and expect from us.” 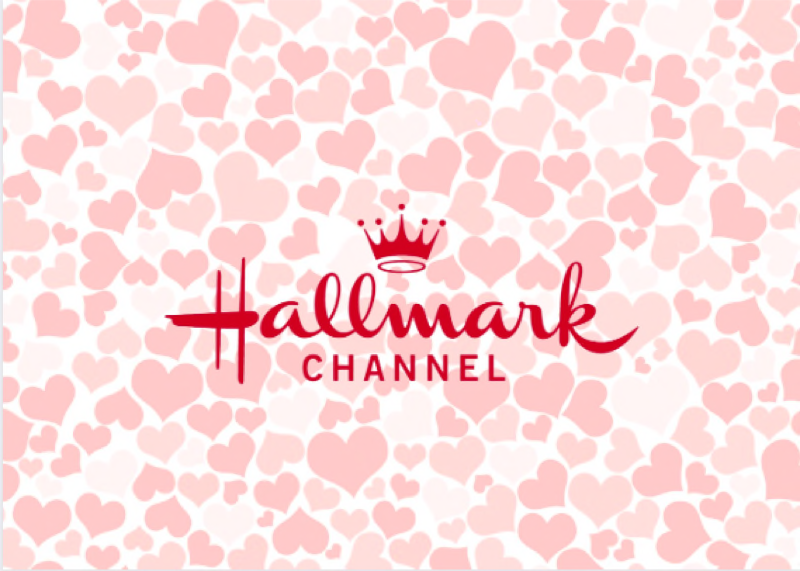 The PenaVegas also issued a joint statement that says the upcoming film takes their “Hallmark experience to the next level.” They shared how they were given the freedom to explore and create original songs, stylize their performances, and have a fresh take on a love story.

There will be other romantic movies that will be featured on the network’s special programming. These include Rachel Boston, Jaicy Elliot, Paul Campbell, Benjamin Hollingsworth, and Lizzie McGuire’s Davida Williams. Other films include Love By Design, Dating the Delaneys, and Game, Set, Love.

Meanwhile, Big Sky River, The Journey Ahead, Groundswell, and Unthinkably Good Things are all slated to premiere this coming August.