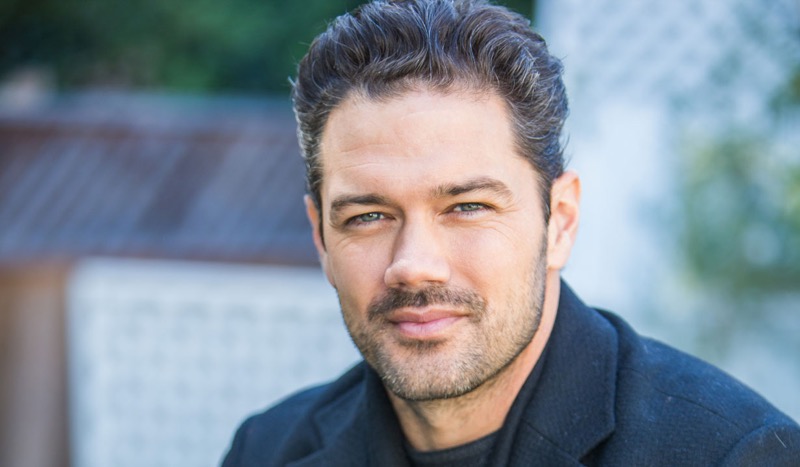 Hallmark Channel spoilers and updates tease that Ryan Paevey has been making jewelry for some time. Ryan admits that his line, Fortunate Wanderer, gives him a rush. What is so special about Ryan’s jewelry line?

Hallmark Channel’s Ryan Paevey is not just another handsome face. Besides being a talented actor, Paevey also has his own jewelry line. The 37-year-old actor, although best known for his role as Nathan West on General Hospital and several Hallmark movies, is a very talented jewelry artist as well. Ryan recently opened up about his jewelry line in an exclusive interview with JustJared.com about Fortunate Wanderer. “I needed an outlet,” Ryan said about his jewelry line. “So, I started making really simple arts and crafts. I did not know what the hell I was doing.” Paevey started the jewelry line while in General Hospital because he needed another creative outlet. Ryan didn’t want to be the only one without a hobby he admits because everyone else at the studio was getting into other things. Ryan also admits that he wasn’t instantly good at his job either. However, with a lot of practice, he seems to have it figured out.

Hallmark Channel’s Paevey admits that although he wasn’t good at first, he continued to practice his craft. Paevey says he started with woven bracelets and other smaller things. Paevey says next he tried beaded stuff and then working with metal. Eventually, he started doing wire wrapping and it finally evolved into silversmithing which was his original plan all along. Ryan has now been doing this for about five years and loves the rush that he gets out of each piece. “It takes more and more challenges, I think, over time to give you that rush. You want to continue to challenge yourself to see what you can make, to see how good at it you can get,” says Paevey. 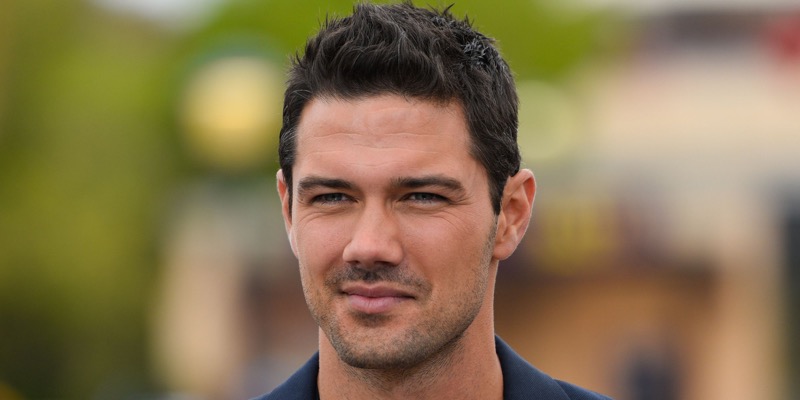 Does Ryan Paevey Have A Favorite Piece?

When Hallmark Channel’s Paevey was asked about his favorite piece he has made so far, he replies there are too many. Ryan does describe a variscite ring that he is very proud of. “It was a three-band ring using a piece of desert bloom variscite, which is a pretty expensive type of stone. It’s a cousin of turquoise variscite. But it came out really, really good, and I really liked it.” “There was another huge ring from that collection, just like a statement piece that had a vaguely, like a warped teardrop-shaped piece of petrified wood, like a 350,000-year-old tree. So, I try and do unique stuff when I make things.”

Paevey is very proud of his jewelry line which you can check out at https://www.fortunatewanderer.com/ . We hope Paevey has continued success with his line

Keep checking back for all of your Hallmark news.

The Bold And The Beautiful (B&B) Spoilers: Is Scott Clifton Headed For An Award?