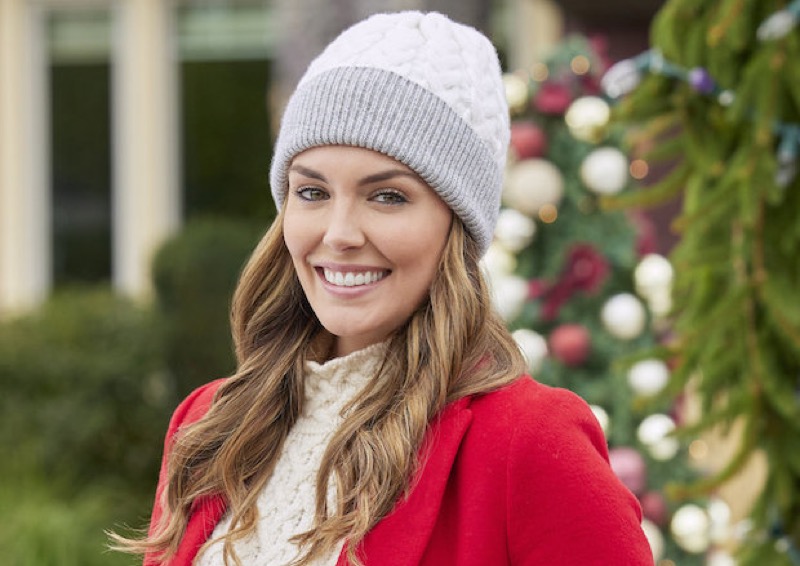 Hallmark channel news and updates tease that its parent company, Crown Media Company, has an exclusive multi-picture overall deal with Taylor Cole. The actress’ is the latest addition to the network’s long list of talents as competition with GAC Family continues.

“We are thrilled to have Taylor on board to star in multiple movies for Hallmark,” said Crown Media Family Networks programming EVP Lisa Hamilton Daly.

“She brings so much joy and positivity to the Hallmark family and we look forward to continuing our work with her to create heartfelt stories that will touch our viewers,” she added.

Cole is excited to be a part of the Hallmark family. The actress is looking forward to what’s in store for her. She’ll be part of Making Spirits Bright, One Winter Proposal, and One Perfect Wedding. Cole thanked Hallmark for the opportunity and for choosing her to be a part of their amazing stories. Cole’s acting credits include The Originals, Supernatural, and CSI: Miami. 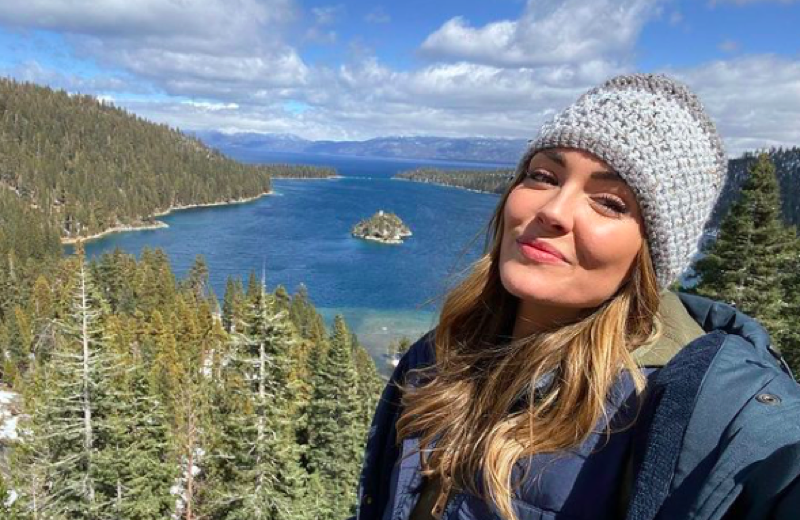 Candace Cameron Bure is the latest Hallmark Channel movie queen to give up her throne. The actress has been part of more than two dozen Hallmark movies since she joined the network in 2008. Bure left Hallmark and inked a deal with GAC Family, the former’s new rival.

Bure is set not only to star but also to develop and produce movies and television in GAC Family and GAC Living. She’ll also become one of the executives who are tasked to supervise the network’s programming, create content, and more.

A representative from Crown Media said they respect Bure’s decision and thank her for 10 years of collaboration.

Other talents who moved to GAC Family were Danica McKellar and Lori Loughlin. Fans may recall Loughlin from When Calls The Heart. The actress has returned to acting following the college admissions scandal and is now one of the cast members of WCTH’s spinoff When Hope Calls. Cameron Mathison and Debbie Matenopoulos also inked a deal with GAC Family.

GAC Family is run by Bill Abbott, who was the former CEO of Crown Media Family, which is Hallmark Channel’s parent company.

Be sure to catch up on everything happening with Hallmark right now. Come back here often for Hallmark news and updates.