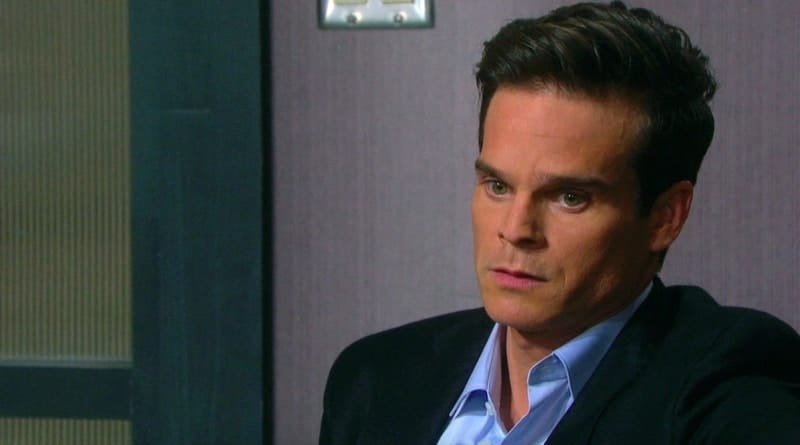 Days of Our Lives (DOOL) spoilers and updates tease that Leo Stark (Greg Rikaart) didn’t expect that he would fall in love with Dr. Craig Wesley (Kevin Spirtas). To Leo, Craig was a confused, rich doctor that Leo could lure out of the closet and into his bed. Craig fell for Leo’s charms and as promised, divorced her wife. Craig and Leo would then get married and when the time was right, Leo would divorce him and take half of everything Craig owned. But Leo did fall in love with Craig, even though he was already married. He also signed a prenup once he realized it. But it was never meant to be because Sonny Kiriakis (Zach Tinker) was out to take Leo down and he wouldn’t stop until he did.

Days Of Our Lives Spoilers – Sonny Kiriakis Will Likely Suffer The Most At The Hands Of Leo Stark.

While there were other people involved in exposing Leo, it was Sonny who flew all the way back to Salem with his husband Will Horton (Chandler Massey) to tell Craig all about their experience with Leo. When that didn’t work, Will had to return home but Sonny stayed, determined to find another way. First, he convinced Chad DiMera (Billy Flynn) to pretend to have the hots for Leo. Even Chad’s wife Abigail DiMera (Marci Miller) was in on it, telling Leo that her marriage was suffering because Chad couldn’t stop thinking about Leo. But things got a little too uncomfortable when Leo accepted but only if it was in a three-way with Craig. Chad left quickly.

Sonny and Chad located Chad’s husband and he told them that not only was Leo married but that they had schemed to con Craig out of all his money. Furious that Leo signed a prenup, he agreed to come to Salem. Since Leo signed that document, that meant that the money wouldn’t be coming in and Leo hadn’t even discussed it with him. Everything came out just in the nick of time and Craig dumped Leo at the altar. A furious Leo will most likely strike at Sonny’s personal life. 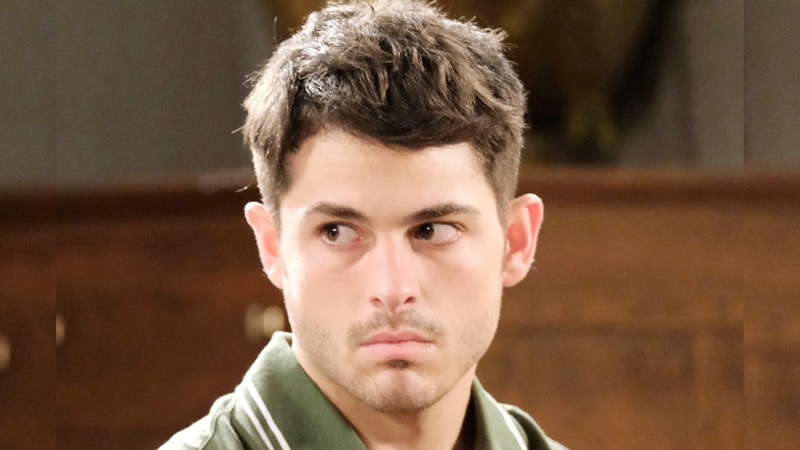 Days Of Our Lives Spoilers – Sonny Kiriakis Is Staying In Salem!

Sonny’s uncle, Victor Kiriakis (John Aniston) has pretty much been begging Sonny to stay in town and take back the CEO position at Titan Industries. Sonny agreed, but because Will still works out of Phoenix, they will be in a long-distance relationship for a while. This will provide ample opportunity for Leo to either seduce Sonny or make it appear that Will is cheating on him. Leo believes that Sonny is still attracted to him, and judging by how passionately Sonny worked to separate Craig and Leo, he might have a point. But will Sonny once again be conned?

Is Leo right to say that Sonny is attracted to him? Will Leo try to seduce Sonny again? Or will Leo find a way to make it look like Will cheated on him? Anything can happen in Salem so stay tuned to Days of Our Lives airing weekdays on NBC. And don’t forget to check back right here regularly for all your Days of Our Lives news, information, and spoilers!