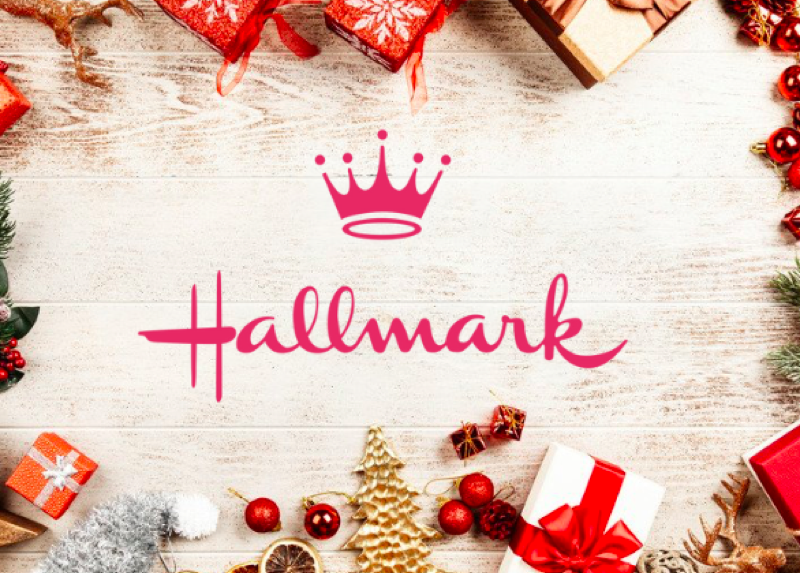 Hallmark Channel spoilers reveal that fans of the network are excited to hear about one of the newest movies. It is a Christmas movie and we are happy to hear more about it.

Fans will be happy to know that this movie has been filmed in England and it will feature Will Kemp, from the Christmas Waltz and Reshma Shetty from the Blind Spot. This movie is called Jolly Good Christmas and it will be part of the Countdown to Christmas. Fans always get excited to hear more about the Countdown to Christmas and this seems very early to make an announcement like that. Nonetheless, we are very happy about it.

This movie was filmed all on location and near Piccadilly Circus. This movie will catch all of the iconic London landmarks too. There have been new images shown in the press and the movie is really going to catch the eyes of Hallmark fans everywhere. 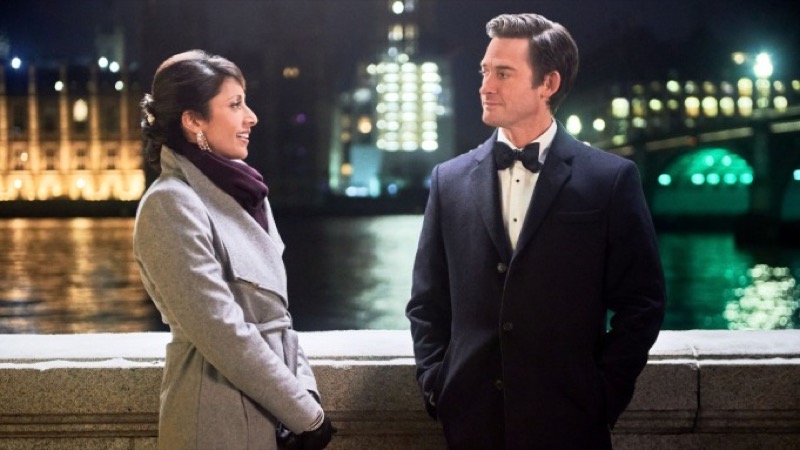 Hallmark Channel News: What’s It All About?

This movie is all about Kemp, who plays David. David is an American architect and he has taken a job at a firm in London. He moved away from the states to try and make a name for himself in London. His girlfriend is also his boss’s daughter and as Christmas starts to get closer, he doesn’t know what he will buy for her. When he is out shopping, he bumps into a professional shopper, Anji, played by Shetty. His gift wasn’t the best choice, but Anji tells him that she will help him out by buying a better gift for his girlfriend. These two end up going on some crazy adventures all in the name of getting her the best gift possible.

The vice president of the network wrote in a press release, “We can’t wait to transport our viewers ‘across the pond’ for this special, holiday adventure. We’re thrilled to have been able to feature famous sites and set our story against the unique backdrop of London at Christmastime.”