Days Of Our Lives (DOOL) Spoilers: Abigail Will Be Carrying Chad’s Baby When Tragedy Strikes! 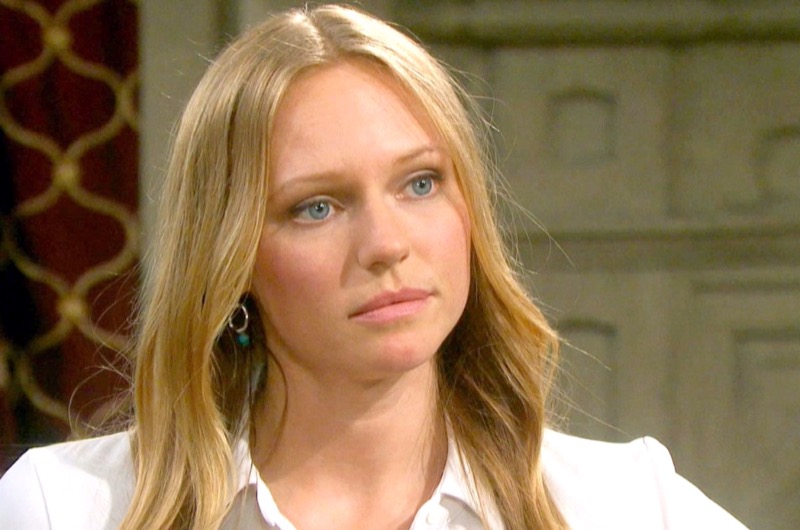 Days of Our Lives (DOOL) spoilers and updates tease that Abigail DiMera (Marci Miller) seems to finally be in a good place. Her marriage to Chad DiMera (Billy Flynn) is stronger than ever. Abigail forgave Chad for sleeping with her half-sister Gwen Rizczech (Emily O’Brien) because Gwen had convinced him that it was Abigail who was unfaithful. Chad has promised to be a better husband and he is proving that with his action. Also, Abigail was finally able to prove all of the horrible things Gwen had done, not just to her but to others as well.

At the very last moment, Abigail finally had enough evidence to not only stop Gwen’s wedding to Xander Cook (Paul Telfer) but also watch as Gwen was arrested and carted off to jail. And although Gwen did manage to get the last word, Abigail is finally at a point where she can just enjoy her husband and her children. This is why she might broach the subject of another baby with Chad. She might even be pregnant now!

Days Of Our Lives Updates – Joy Will Soon Turn To Tragedy For Chad DiMera!

Chad will certainly be overjoyed at either the prospect of having another child or possible the revelation that a new baby is already on its way. But dark times are coming for Chad and Abby this summer and sadly it’s likely that Abigail will die before summer is over. Rumors persist that it will be a particularly brutal death and it will be made even worse if Abigail is already pregnant when her time comes. 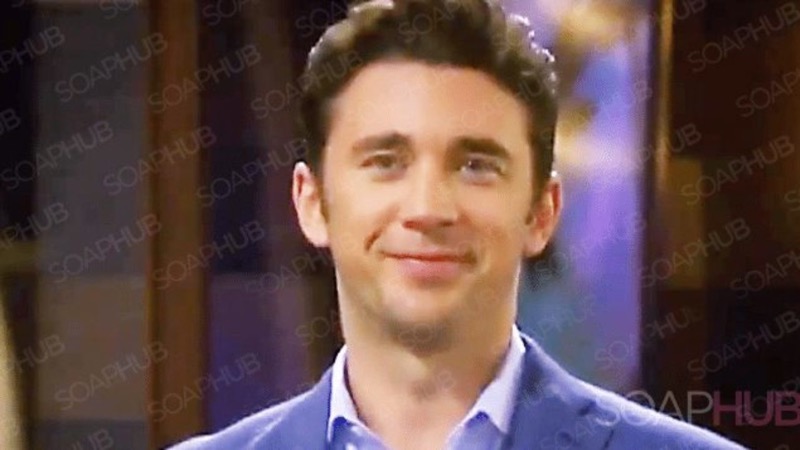 Days Of Our Lives Spoilers – Chad DiMera Will Need The Support Of All Of His Friends And Family!

Even though the DiMera family is notorious for stabbing each other in the back when it comes to business, they rally together in times of need. Sonny Kiriakis (Zach Tinker) will also try to be supportive, but Chad will remember the curse that Leo Stark (Greg Rikaart) placed on them both a few weeks ago. And while neither of them took Leo seriously, perhaps they should have. Chad might even blame Sonny for a time since it was his need to get back at Leo that caused him to curse them. Of course, curses aren’t real but it will be hard to ignore all the signs. Chad will eventually find a way to move forward, if only for the sake of his children but it may take some time.

Does Leo’s curse have anything to do with Abigail’s rumored death? Will Abigail be pregnant when she dies? How will Chad find the strength to move on? Anything can happen in Salem so stay tuned to Days of Our Lives airing weekdays on NBC. And don’t forget to check back right here regularly for all your Days of Our Lives news, information, and spoilers!

The Bold And The Beautiful (B&B) Spoilers: Carter Realizes That Paris Is A Wild Card