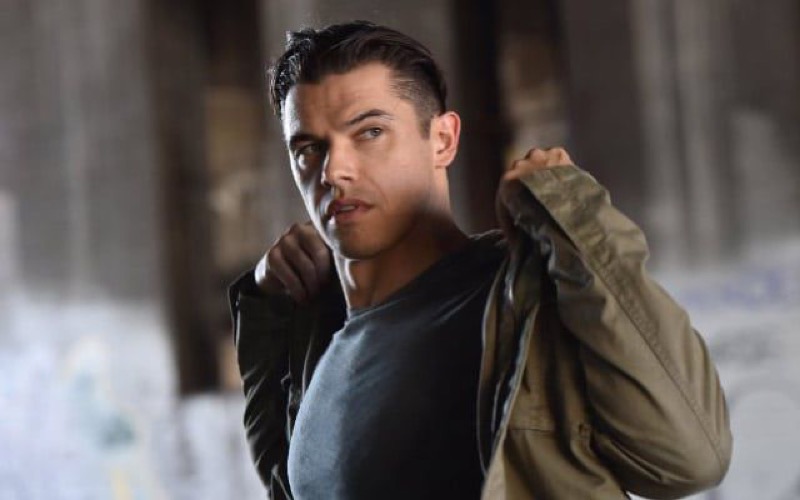 Days of Our Lives (DOOL) spoilers and updates tease that Xander Cook (Paul Telfer) will try to pull Eric Brady (Greg Vaughn) into a “compassionate lie”. He’ll want Eric to pretend that Mackenzie “Mickey” Horton (Emma, Kate, and Miller Kamienski) is with him on vacation, and tell Sarah Horton (Linsey Godfrey) in an upcoming episode of DOOL.

Previous episodes of DOOL revealed that the antidote worked to get Sarah’s memory back, but only before she found out her baby died. Mackenzie “Mickey” Horton had been switched in the nursery with Rachel Black (Finlay Rose Slater) by Xander and Victor Kiriakis (John Aniston) but the truth didn’t come out for months. When it did, Sarah was so devastated that she took the baby and ran off to France, where Kristen DiMera (Stacy Haiduk) found her and took her baby back.

Xander doesn’t want Sarah to have to go through reliving that awful time again, so he calls her baby’s birth father, Eric, and proposes a plan. Xander already tripped over his tongue and told Sarah Eric to take Mickey on vacation, so he has to do something!

Xander explains what has happened, and that he doesn’t want Sarah to have to find out Mickey is dead – at least not until she’s stronger. Xander tells Eric she only has her memory back to the point where she had Rachel and believed she was Mickey, thanks to Xander and Victor’s baby switch. Eric doesn’t trust Xander and never has, so he doesn’t give a ready answer, but then Xander’s phone rings and it’s Maggie Kiriakis (Suzanne Rogers)! She tells Xander that Sarah is missing and she doesn’t know where she went, and in the meanwhile, Sarah is at Nicole Walker’s (Arianne Zucker) apartment! Sarah of course is out of the loop and is shocked to see Rafe Hernandez (Galen Gering) is there, and Nicole explains she and Eric are no longer together.

Sarah, of course, had gone to Nicole’s apartment looking for Eric because she was looking for Mickey; neither were there, so Sarah left, and Xander goes looking for her. Xander and Maggie are understandably worried because if Sarah happens to run into the wrong person and that person tells her the truth without her being prepared, anything could happen!

Xander continues to search for Sarah, hoping that someone doesn’t tell her the truth with her unprepared for it, concerned she may even see Rachel and think she’s Mickey! Sarah knows that she had been drugged and missing for a while, but Rachel Black is a good bit older now – maybe she wouldn’t recognize her! 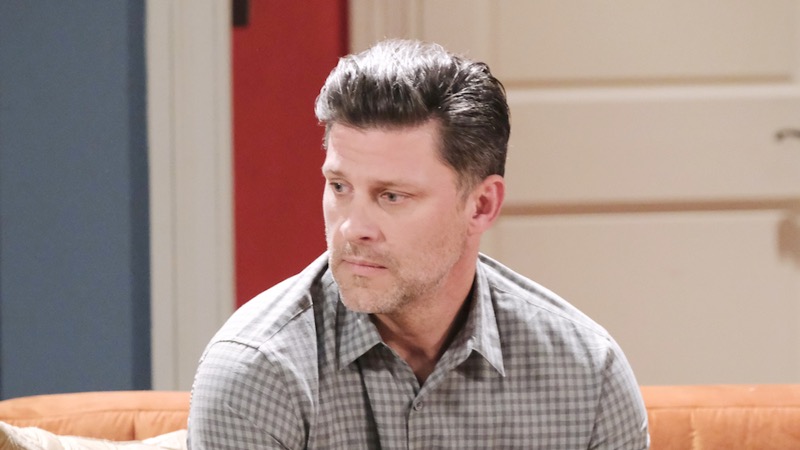 After a few hours of searching for Sarah, he finally circles back to Eric, and finds a weeping Sarah in his arms! Eric saw the severity of the situation and Sarah needed to know she’s missed several years because of her drug-induced amnesia. Eric knew Xander’s suggestion would only prolong the situation and it would be like giving Sarah a sense of false hope. As a priest, Eric has the training to know how to deliver horrible news such as when he would have to perform last rites so he told her. It wasn’t something he relished doing, but he knew it had to be done!