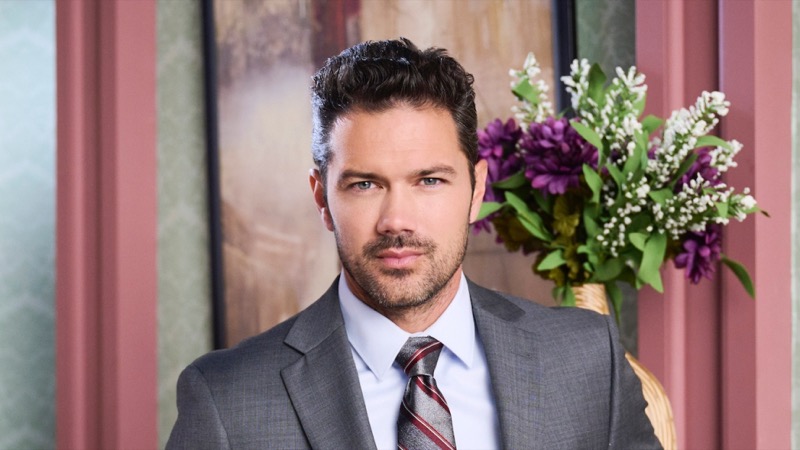 Hallmark Channel spoilers reveal that General Hospital’s, Ryan Paevey has landed a bigger deal with the network. His fans just can’t get enough of him and they are incredibly happy about this new deal.

Hallmark was very excited to make this big announcement. They took to their Instagram account as a way to share this great news. They mentioned that Paevey had signed a multi-picture deal and this was very exclusive.

The VP of the network, Lisa Hamilton Daly wrote, “Ryan is a consummate professional who always brings a special spark to the characters he plays, making him a favorite among our viewers. We’re excited to extend our partnership with Ryan and can’t wait to get started on his next project for us.”

Of course, Ryan had a lot to say about this new partnership as well. He told his fans that working with Hallmark is unlike any other experience he has ever had and he loves how creative he can be with the network. This is a collaboration that he has been excited about for years and now it is here! 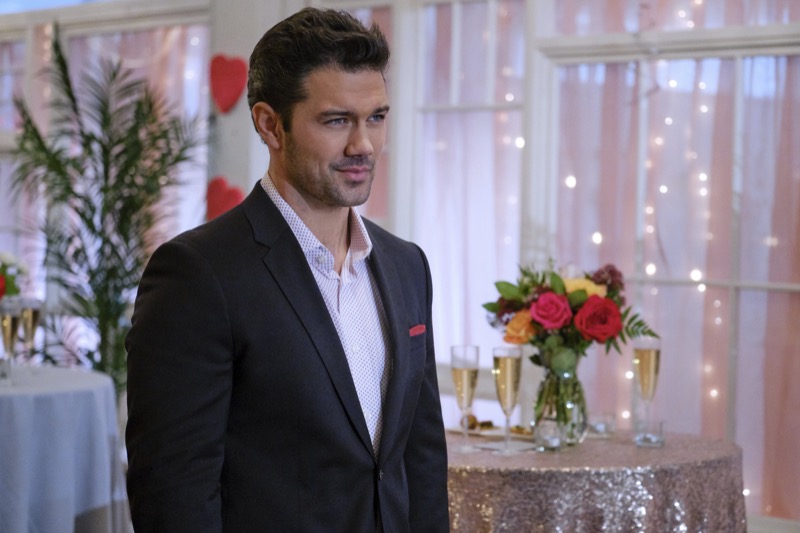 Paevey will appear in the new movie, airing in June, Two Tickets to Paradise. This movie is all part of the summer night line up and from what we have heard, it will be filled with romance and fans are really looking forward to seeing what comes next for Ryan on the Hallmark Channel.

Will Ryan ever go back to being in General Hospital? He told his fans, “Ultimately it boils down to… you kind of got to take your ego out of stuff like that. If the fans have developed an attachment to a character and you don’t want to do it anymore… again, I’m not saying I don’t want to be Nathan, I just… at the moment there’s nothing in the works.” We will continue to watch Hallmark see what is next on the network for Ryan.