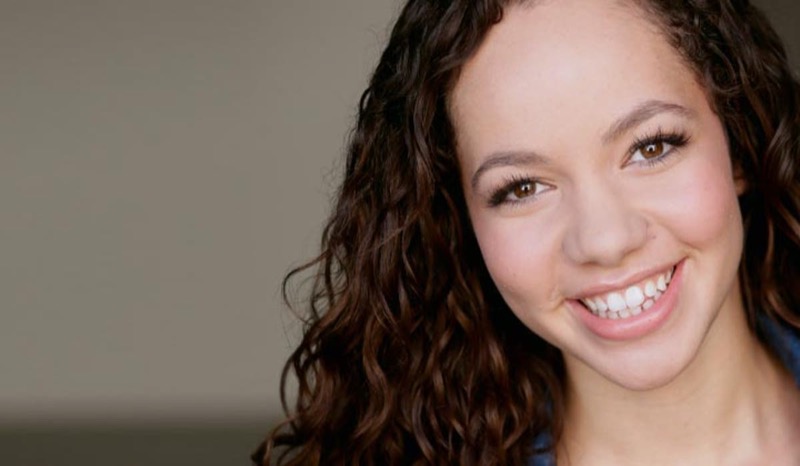 The Young and the Restless (Y&R) spoilers and updates tease that the former portrayer of Mattie Ashy has exciting news to share. Lexie Stevenson shared that she released her first music single titled Chocolate Bae.

The music single features Shaiva and it was inspired by her relationship with basketball player and boyfriend, Kris Wilkes. Stevenson goes by the name of Fa’amu Sami in the music industry.
Stevenson thanked @carsonthatcher for the help and support. She also expressed her gratitude to @shaiva_23 for making the single possible. She thanked her parents for being patient with her, supporting her, and encouraging her to follow her dreams.

“At 23 I am finally ready to share my first love. I wrote this song 3 years ago (when I first met Kris) and can’t wait to share more unreleased music because fear and anxiety will no longer hold me back. It’s only up from here,” Stevenson said.

Sally Spectra (Courtney Hope) will once again prove that she’s good at manipulating people. She’ll surprise Victoria Victoria Newman (Amelia Heinle) when she compliments her for her strength and resilience after all that she’s been through.

Sally will point out that Ashland Locke (Robert Newman) is to blame for everything that has happened but she also admits that she feels sorry for Ashland.

She’ll reveal that she knows what Ashland is going through since she also faked an illness in the past just so she could get sympathy. It didn’t work out well for her when she lied about her health.

However, Victoria will point out that their situations are different. Sally tells her that Ashland may still be hoping to get back with her but she also understands why Victoria would want to move on with her life.

Meanwhile, Victor Newman (Eric Braeden) will have a job for Michael Baldwin (Christian LeBlanc). He enlists his help to get rid of Ashland. Victor is worried since Ashland is still lurking around and he’s concerned about Victoria’s safety. He’ll make it clear that he wants Ashland out of town permanently. 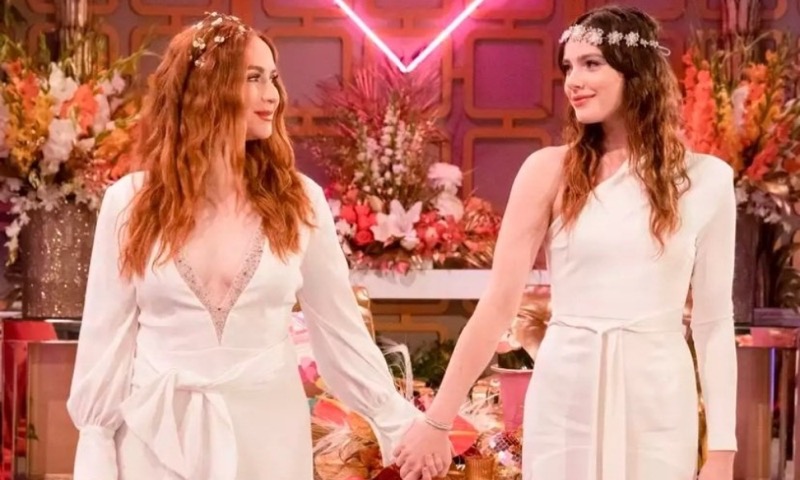 Mariah Copeland Worries About The Wedding

As for Mariah Copeland (Camryn Grimes), she’ll worry that something might come up during her wedding. Tessa Porter (Cait Fairbanks) will try to assure her that everything will be fine.

As for Tessa, her sister, Crystal Porter (Morgan Obenreder) will arrive to attend her wedding. The siblings will play catch-up and talk about their adoption plans. Crystal will also mention Rey Rosales (Jordi Vilasuso) and says that she’ll be forever grateful to him.

The Bold And The Beautiful (B&B) Spoilers: Sheila Remains A Threat To Steffy – Drama Is Not Over