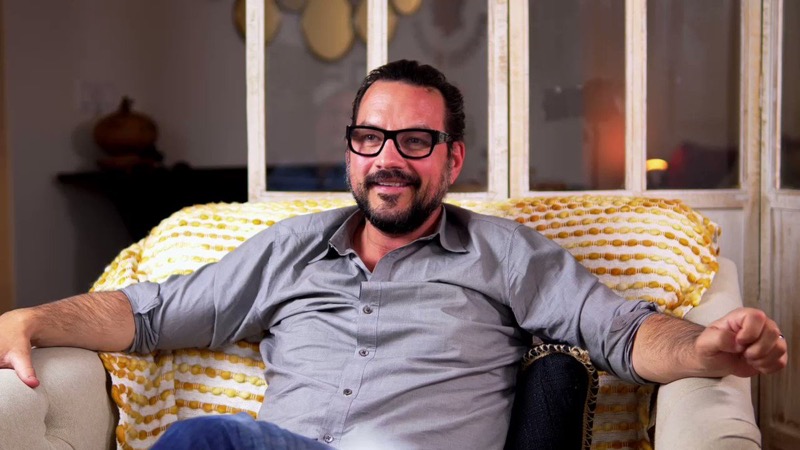 General Hospital (GH) spoilers and updates tease that Tyler Christopher may be working on a new project with another daytime alum. McKenzie Westmore posted a photo of her and the actor on Twitter.

“It’s getting heated on set with Tyler Christopher. Watch out for what’s to come…,” the actress wrote in the caption.

The actress didn’t reveal any other details as to what project they were both working on. She recently shared that she has a new show with actor Grant Bowler. Perhaps Christopher is also part of the project, or maybe they’re busy doing another one. Fans can only speculate at this time. They just have to wait for further announcements.

In a previous interview with Maurice Benard, Christopher opened up about his problem with alcohol. His drinking problem had a significant effect on his daytime career. He left Port Charles and Nikolas Cassadine from General Hospital and moved to Days Of Our Lives, where he played the role of Stefan DiMera. Unfortunately, he also lost that role to alcohol.

Since then, Christopher has managed to turn over a new leaf. Although it’s highly unlikely that he’ll be rejoining the daytime world anytime soon, the actor has returned to acting, something that he loves to do. He’s part of the cast of an upcoming film titled Murder, Anyone? And Moon Crash. 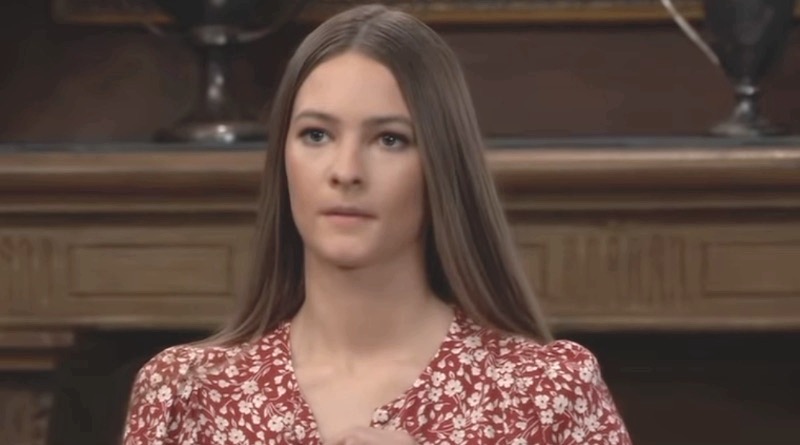 Christopher may no longer be a part of General Hospital, but his character, Nikolas Cassadine, still is, and Marcus Coloma is currently portraying it.

Esme Prince (Avery Kristen Pohl) has her eyes set on Nikolas. She came up with a plan to seduce Nikolas, and she can only do that if she stays at Wyndemere. Her scheme may get derailed if Spencer Cassadine (Nicholas Chavez) insists that they should take up Ava Jerome Cassadine’s (Maura West) offer to move out of the house, and she’ll pay him $10,000 per week.

If Esme insists on staying, she’ll have to come up with a convincing excuse. She must have an explanation that won’t raise any red flags.

As for Nikolas, he’ll grill Britt Westbourne (Kelly Thiebaud) about Spencer. He’ll probably know about Spencer’s pill discovery and ask her to tell him more. Britt may come clean, but she may also come up with another story.

Days Of Our Lives (DOOL) Spoilers: Abigail Will Be Carrying Chad’s Baby When Tragedy Strikes!